The Sipekne’katik First Nation says its moderate livelihood fishers have caught around 45,000 kilograms of lobster since they launched the fishery in September.

“We’ve said all along that our fisheries is very small and I just thought these numbers would give an exact idea of how small it is,” Chief Mike Sack said in an interview on Wednesday, adding that their haul is a “pretty drastic difference” from a single commercial fishery licence.

“The suggestion that there has been any overfishing through the exercise of the Mi’kmaw treaty fishery is not only inaccurate, it is also fuelling discussions that will result in added marginalization and conflict against our people.”

The Sipekne’katik First Nation handed out 11 licences as part of the self-regulated fishery. Each licence had permission to lay 50 traps.

Although there isn’t a set end date to the First Nation’s moderate livelihood fishery, Sack confirmed that they are working on determining one.

Sack said the band also plans to sell a portion of the 100,000 lbs of lobster as a fundraiser for the “broader community.”

Sack hurt by lack of communication

In the interview on Wednesday, Sack told Global News that the First Nation has been unsuccessful in its attempts to talk with fisheries officials.

They’ve tried multiple times throughout the past week but have received no response.

“The talks have broken down,” he said.

Sack was especially hurt by Fishery Minister Bernadette Jordan‘s decision to attend an event in Bridgewater on Wednesday as she has so far failed to meet with the First Nation in person, citing the ongoing COVID-19 pandemic as justification.

“That’s not very nice at all. Everybody keeps their distance, wears their mask, but she’s an hour away from our community so it wouldn’t be hard for her to meet with us at all,” said Sack.

“That’s not very nice at all, not very neighbourly.”

Jordan spoke to Global News at the event in Bridgewater, the removal of a derelict vessel known as the Cormorant.

The minister said it has been challenging as the minister in charge of the department and on a personal level and that she has been working hard to implement the Mi’kmaw treaty rights while also listening to the concerns raised by commercial harvesters.

When pressed on why she has still yet to meet with First Nations about moderate livelihood, Jordan once again pointed to the pandemic.

“You know, just because I’m not physically there doesn’t mean I’m not engaged in this file.”

The fishery began on Sept. 17, as a way for the band to exercise a treaty right that all Indigenous nations in Eastern Canada have, which is to fish or hunt for a “moderate livelihood.”

It was a right further recognized by the Supreme Court of Canada’s 1999 Marshall decision.

Although the term “moderate livelihood” was not formally defined by the court, a subsequent decision ruled that the government has the authority to impose some regulations for the purposes of conservation, subject to nation-to-nation consultations.

The Sipekne’katik First Nation has argued that as a result of the DFO’s failure to meaningfully negotiate with them it has the right to launch its own moderate livelihood fishery. 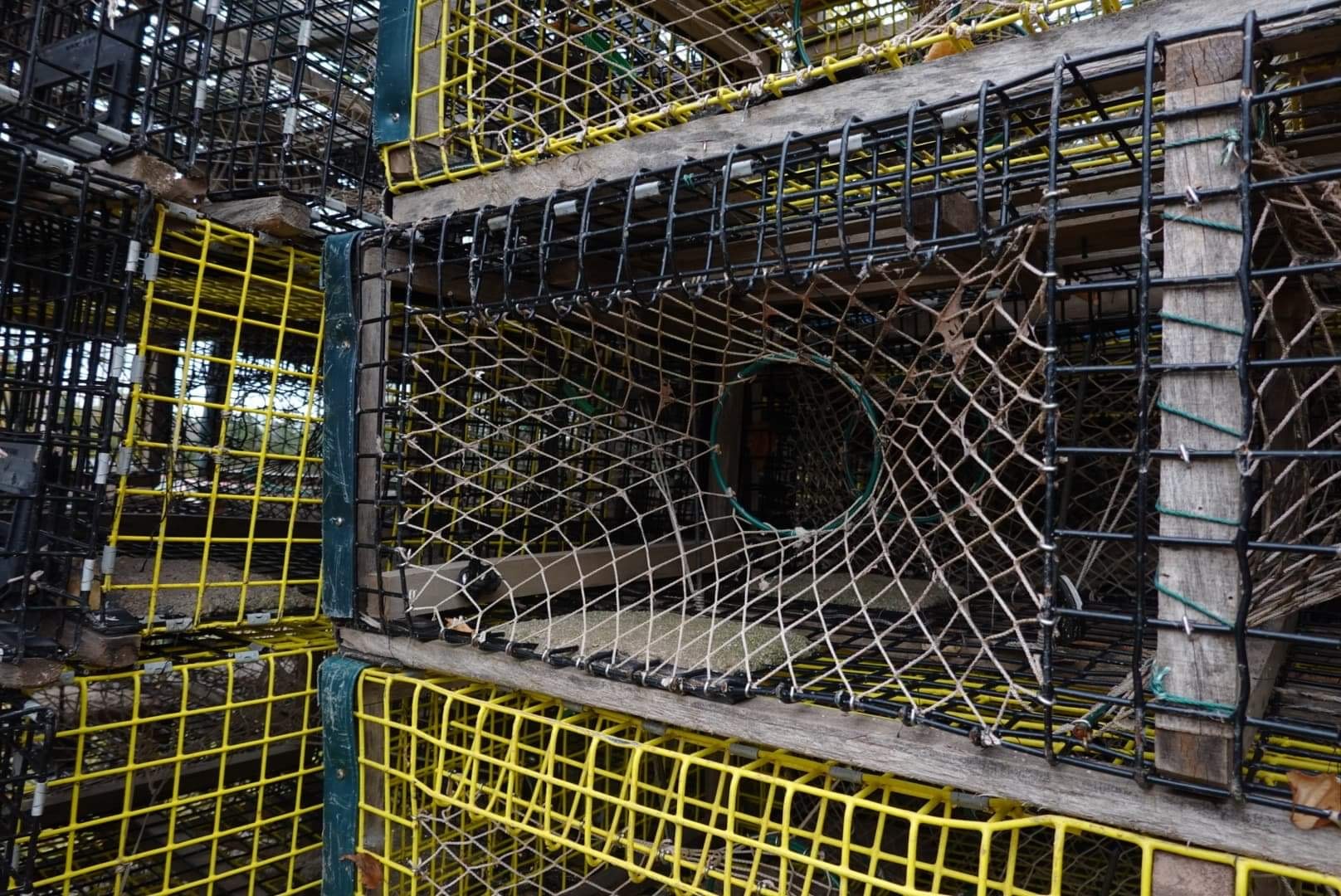 Sack has previously said their focus is to keep pushing for their moderate livelihood fishery, and to make sure Canada upholds their rights to do so.

One of the ways they’re going to do that is to file lawsuits against non-Indigenous fishers for alleged damages incurred by its members.

The band also intends to file a constitutional challenge against a provincial law that has prevented the band from selling its lobster catch, according to Ron Pink, the lawyer for Sipekne’katik First Nation.

The Assembly of Nova Scotia Mi’kmaw Chiefs has also issued a response to DFO claims there had been excessive fishing in St. Peter’s Bay in Cape Breton.

The federal fisheries minister said Wednesday that although the government recognizes the Mi’kmaw treaty right to fish, the scale of the lobster harvest in the bay is exceeding proposals made by Indigenous fishers.

“We have to make sure that everything we do is underpinned by conservation,” said Jordan.

“There are a lot of traps in St. Peter’s Bay right now and we have to make sure we address that.”

But the Nova Scotia Assembly of Mi’kmaw Chiefs as well as Chief Wilbert Marshall of the Potlotek First Nation, which has been operating a moderate livelihood fishery in the bay, dispute the claims.

“We have provided DFO an overview of the number of tags that will be harvested under our plan and how many of those tags are actively in the water,” said Marshall.

“In fact, we are fishing fewer traps than what has been authorized in our plans and any traps that are not properly tagged, do not belong to our harvesters.”

Despite attempting to find a solution with the department, Marshall and the assembly said they have not been accepted. 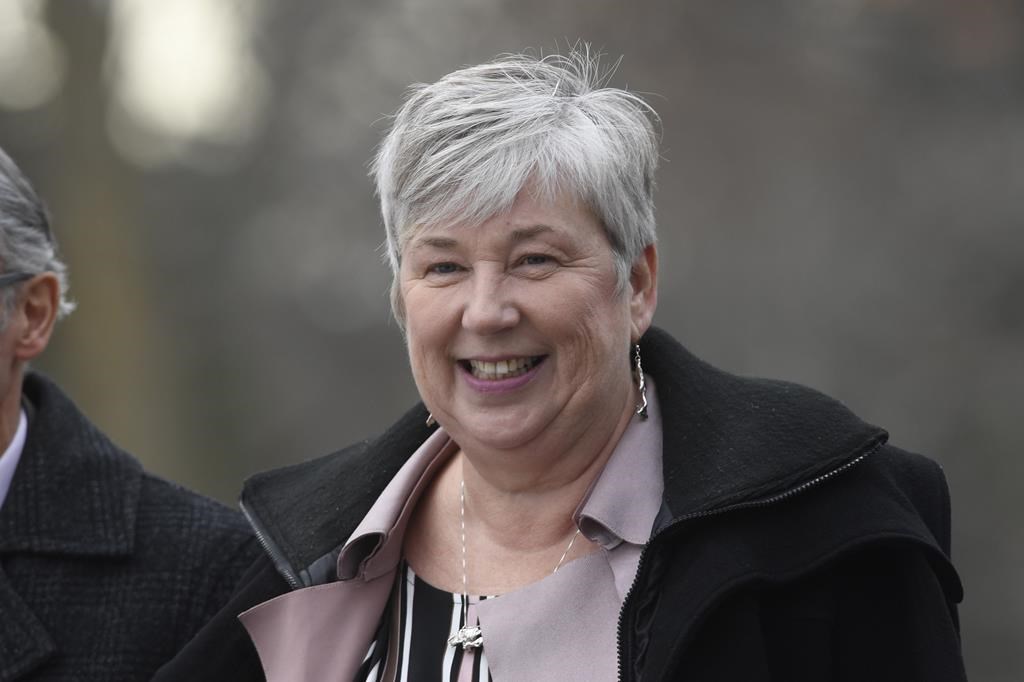 Jordan would not commit to having DFO officers stop pulling traps from St. Peter’s if they are deemed to be violating regulations.

She pivoted to the necessity of conservation once again, saying that it was her department’s job to make sure the fishing stock is healthy and will continue to be healthy for years to come.

With files from The Canadian Press

‘Machete attack’ outside Greggs as man rushed urgently to hospital