Home » World News » Second lockdown fears in Germany as case numbers top 1,000 for the first time since May

Berlin has now announced that compulsory testing would be in force from Saturday after the Robert Koch Institute, Germany’s public health agency, reported 1,045 new cases in a single day yesterday. Jens Spahn, German health minister, said that the increase was partly due to more tests taking place.

But he also stressed that the impact of holidaymakers returning to Germany and of flagging social distancing discipline was also significant.

Germany classifies almost all the world outside the European Union as high risk, as well as some regions within the bloc, including Aragon, Catalonia and Navarre in Spain, and Belgium’s Antwerp province.

The compulsory tests also mean travellers will not have to quarantine for two weeks but anyone who refuses to take the test could face a fine of up to 25,000 euros (£22,500).

Speaking yesterday, Mr Spahn said: “If anybody thinks they can be stubborn at the airport and deal with the fine when it comes later, no. 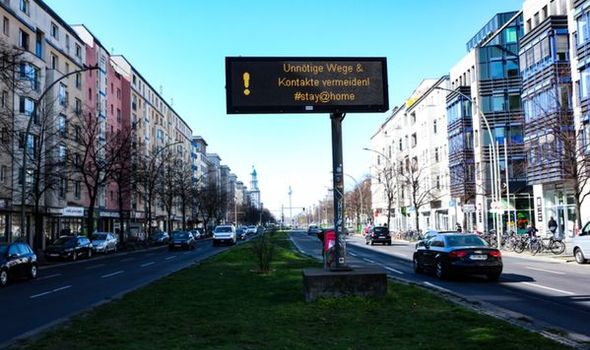 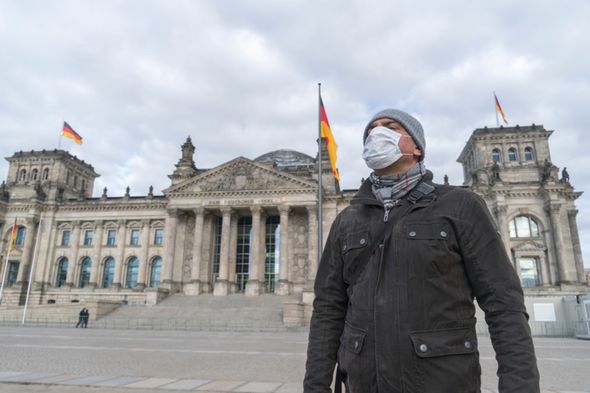 Germany’s approach is similar to that in neighbouring France, which requires travellers from some countries to take COVID-19 tests at airports and ports.

Mr Spahn also added that he thought a renewed closure of shops could probably still be avoided.

Susanne Johna, president of Marburger Bund, the German doctors’ union said that Germany was already contending with a second wave of the coronavirus and risked squandering its early success by flouting social distancing rules. 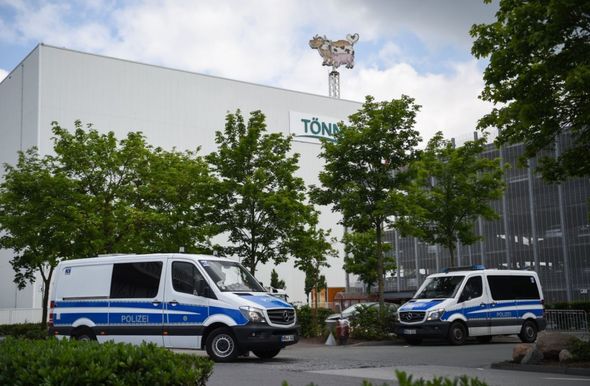 She added: “’We are already in a second, shallow upswing,”

Officials believe it will be harder to control the spread of new infections from autumn, making it all the more important to keep numbers down as the summer draws to a close.

The lockdown pushed the number of daily new cases down to as low as 159 in mid-July, but numbers have been rising since, fuelled by local outbreaks.

One centred on a slaughterhouse that had the entire city of Guetersloh placed under restrictions. 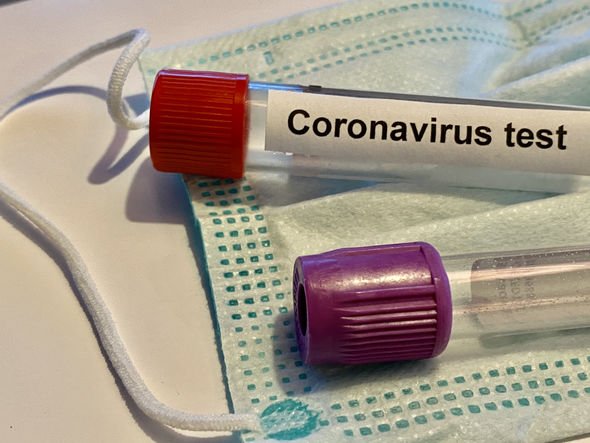 Meanwhile, Belgium will require people to wear masks in public spaces and in private spaces accessible to the public if the uptick in coronavirus cases continues.

Rudi Vervoort, the minister-president of the Brussels region, said that the order will kick in when the daily average of cases per 100,000 inhabitants reaches 50 over seven days,

The daily average in the region was 38.4 last week but is expected to rise.

The European Centre for Disease Prevention and Control has designated all of Belgium as a code orange for coronavirus, meaning the number of cases per 100,000 inhabitants is 20 or above for two weeks.

It comes after Westminster imposed a quarantine on arrivals from Belgium, following Estonia, Ireland, Latvia and Norway with further speculation on new measures on France.