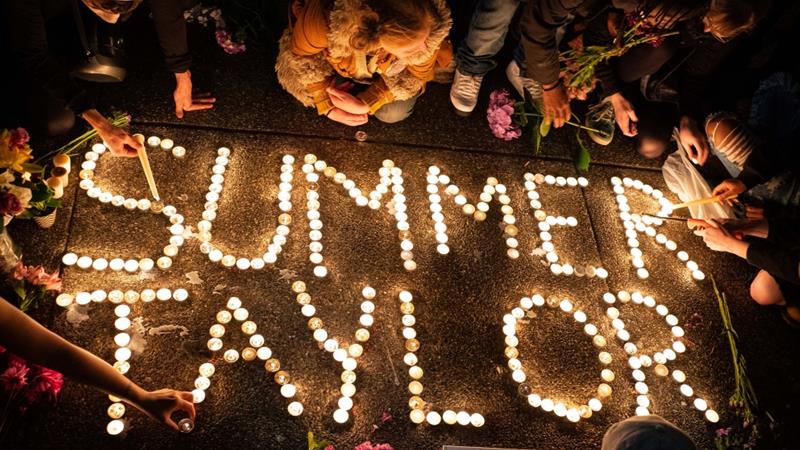 The man accused of driving a Jaguar on to a closed Seattle freeway and hitting two protesters, killing one, is scheduled to appear in court on Monday for a discussion on whether he can be released on bail.

Dawit Kelete, who is Black, drove the car around vehicles that were parked on Interstate 5 to protect a group of Black Femme March demonstrators, hit two people and sped away at about 1:40 am (08:40 GMT) Saturday, police said.

The Seattle man was the owner of the Jaguar XJL and was alone in the car, according to a Washington State Patrol report submitted to the court late Saturday.

The protesters screamed and scattered as the car approached. A graphic video shows the vehicle approaching at a high rate of speed. It appeared to swerve slightly as it came towards two people still in the road. The car slid sideways as it hit the two protesters, sending them into the air. The driver turned on his flashers just after the impact, and drove away.

“I’m alive and stable,” Love posted on Facebook late Sunday. “In a lot of pain. I cannot believe Summer was murdered. If they thought this murder would make us back down, they are very wrong. Very wrong.

Love also said: “My FB is filled with death threats, that and only being able to use one hand has me going slow. I deeply appreciate and feel all the love y’all are sending me.” 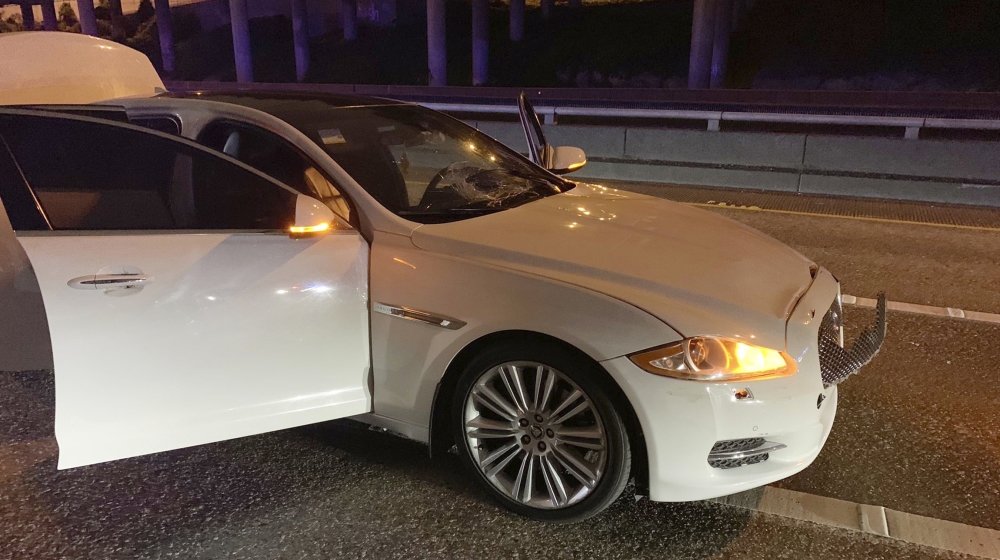 After Kelete was stopped by state troopers, he agreed to take a field sobriety test for drugs and alcohol. The tests showed he was not impaired, the state patrol said.

“The driver was reserved and appeared sullen throughout his time in custody,” Trooper James McGuire wrote in the arrest report. “At one point he asked if the injured pedestrians were okay.”

Kelete was booked into the King County Correctional Facility on Saturday morning on two counts of vehicular assault.

A judge found probable cause to hold Kelete on an investigation of vehicular assault. It was not immediately clear if Kelete had a lawyer who could speak on his behalf.

Seattle has been the site of prolonged unrest following the May police killing of George Floyd in Minneapolis, which sparked nationwide protests. Dozens of people were arrested last week in connection with protests as demonstrations continued after authorities cleared the “Capitol Hill Occupied Protest” zone in downtown Seattle.

Protesters had shut down the interstate for 19 days in a row, troopers said. Following the crash on Saturday night, the state patrol said going forward it will not allow protesters to enter I-5 and would arrest pedestrians on the freeway.

Strongest cyclone in over a decade slams into India, Bangladesh

Puppy shot in the head multiple times with air gun in the Waikato, Animal Control investigating