An official military newspaper has claimed it would be impossible to identify a non-nuclear missile on course for Russia. Due to that, the official newspaper of the Ministry of Defence, Krasnaya Zvezda claimed any possible retaliation would then be passed onto the security forces who could use Russia’s nuclear weaponry to strike back.

It said: “Any attacking missile will be perceived as carrying a nuclear warhead.

“The information about the missile launch will be automatically relayed to the Russian military-political leadership, which will determine the scope of retaliatory action by nuclear forces depending on the evolving situation.”

This worrying statement comes as Russia published its nuclear deterrent policy in June.

In the policy, military bosses warned against any country from crossing Russia’s red lines. 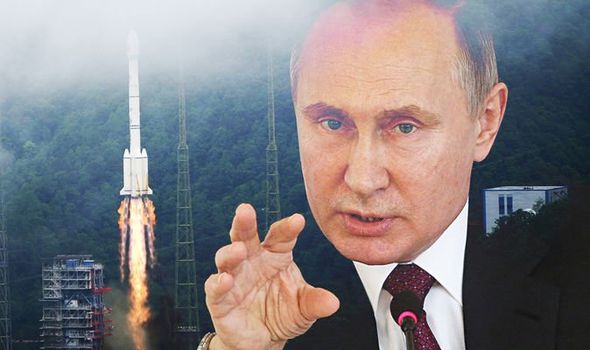 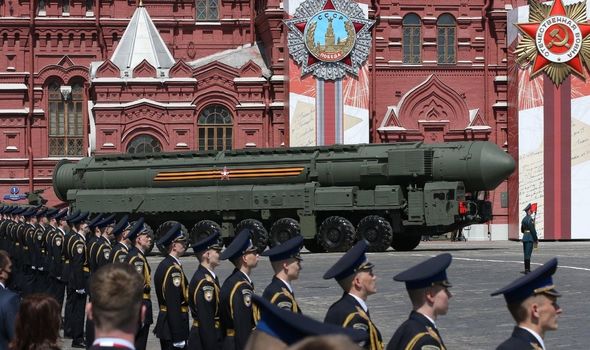 They warned: “Russia has designated the ‘red lines’ that we don’t advise anyone to cross.

“If a potential adversary dares to do that, the answer will undoubtedly be devastating.

“The specifics of retaliatory action, such as where, when and how much will be determined by Russia’s military-political leadership depending on the situation.”

The policy now reaffirms Russia could use nuclear missiles to fend off any aggression from an enemy state. 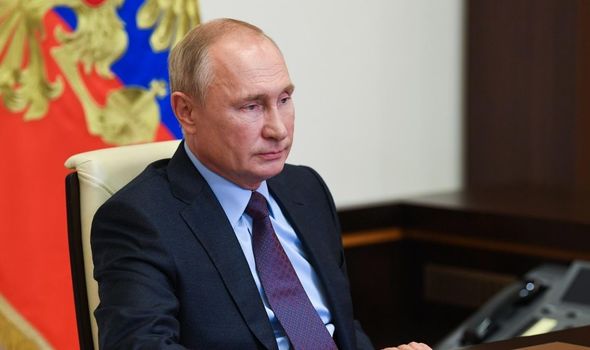 The threat of a nuclear missile strike comes as the UK and US expressed concern over the launch of a projectile in space.

Russia was accused of conducting a test of a weapon-like projectile in space.

But, Moscow claimed the test was a required check on space equipment. 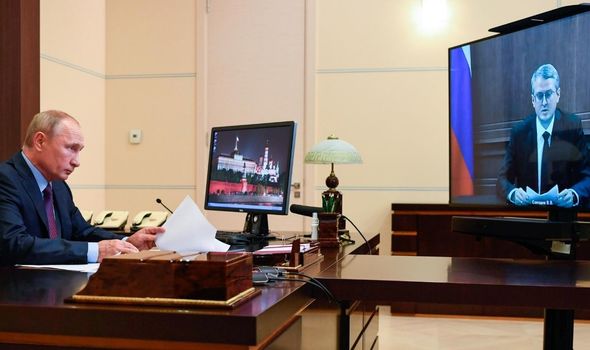 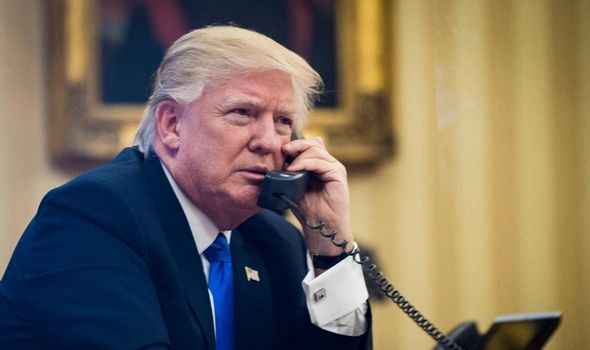 He said: “Actions like this threaten the peaceful use of space and risk causing debris that could pose a threat to satellites and the space systems on which the world depends.”

Gen Jay Raymond, who heads US space command also expressed concern of a test of an anti-satellite weapon.

He said: “This is further evidence of Russia’s continuing efforts to develop and test space-based systems and is consistent with the Kremlin’s published military doctrine to employ weapons that hold US and allied space assets at risk.”

In terms of nuclear warfare, the US and Russia have both signed up to the New Strategic Arms Reduction Treaty (START).

The treaty became effective in 2011 but is due to expire next year. 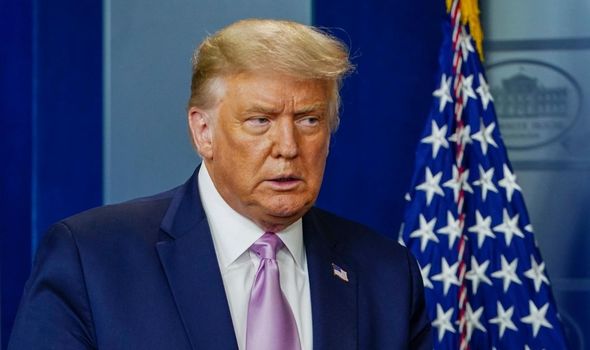 The treaty calls for halving the number of strategic nuclear missile launchers.