Alexey Slobodenyuk, the head of media for a Russian mercenary group fighting in Ukraine, was pulled from his car by a special branch of the National Guard of Russia known for their unwavering loyalty to Vladimir Putin. Slobodenyuk has been accused of attacking defence minister Sergei Shoigu online, claiming that Russia’s current failings in Ukraine were in part due to organisational failures. The Wagner group, for which Slobodenyuk works, fights alongside the Russian Armed Forces in Ukraine but operates as its own entity outside of the jurisdiction of Shoigu, answering instead to a man known as “Putin’s chef”, Yevgeny Prigozhin.

In the video, members of the Special Rapid Response Unit (SOBR) can be seen kneeling on Slobodenyuk’s back as they push him into the concrete floor.

It appears that the arresting officers dragged the propagandist out of his car.

Another officer runs towards the man to help detain him, before barking instructions.

Two mobile phones, believed to belong to Slobodenyuk, are seen discarded on the floor nearby. 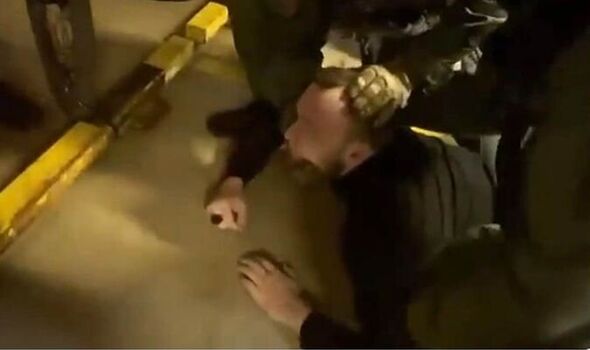 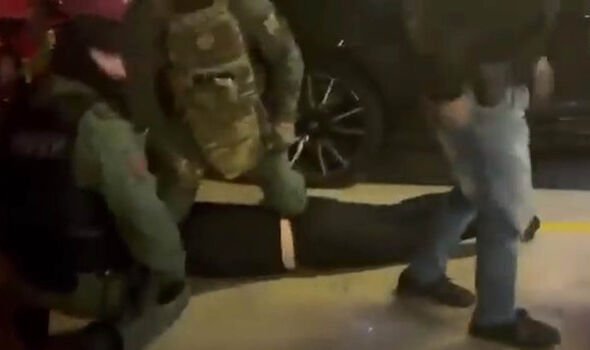 Commentators have suggested that the use of the SOBR to detain Slobodenyuk, instead of the Federal Security Service (FSB), the successor to the KGB, is “indicative of an internal power struggle and distrust”.

Dissidents are often arrested by the FSB but Putin’s relationship with the organisation with which Slobodenyuk works could have made that option difficult.

The Wagner Group is often considered as Putin’s private army; it is run by the oligarch and former prisoner Yevgeny Prigozhin, who is believed to answer directly to the Russian leader.

He earned the nickname “Putin’s chef” because his restaurants and catering businesses would host dinners for the Russian autocrat and foreign dignitaries. 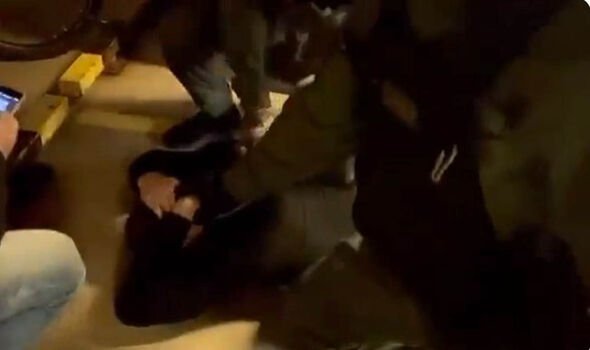 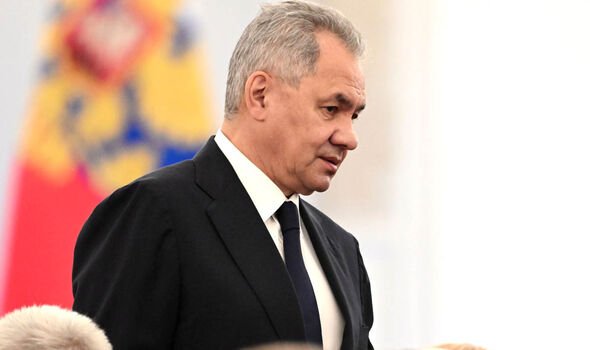 Slobodenyuk’s arrest by Putin loyalists, given that he himself works for a secret mercenary organisation answering directly to the Russian leader, suggests internal conflict.

“SOBR are highly loyal to Putin. That this arrest was not made by the FSB, as you’d expect, is indicative of internal power struggle & distrust.

“Slobodenyuk has been operating a dozen Telegram channels for Prigozhin including “Release the Kraken” (282k subscribers) & “Scanner” (150k subscribers) – an “anti-corruption” project which has openly called for murder of Lavrov, Peskov, Volodin, and others.”

And it is not the first time Slobodenyuk has been arrested for speaking out against the Russian forces. 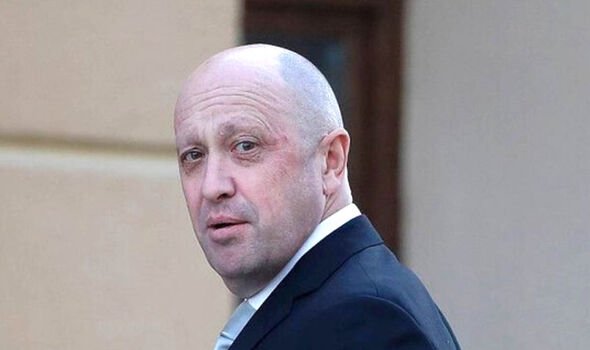 He pleaded guilty to fraud, alongside two others Evgeny Moskvin and Vladislav Malushenko, in August of this year.

They were charged with spreading misinformation on the Telegram channel Scaner about the Russian Armed Forces.

Previously, they were also arrested on charges of fraud on an especially large scale.

The Wagner group at the centre of this power struggle has been accused of committing human rights abuses in Ukraine, Syria, Libya, the Central African Republic, Sudan and Mozambique.

Their lack of any official ties to Russia have been allegedly utilised by Putin to send them into territories unnoticed, but their unruliness can lead to unwanted attention.

Videos have emerged of Prigozhin recruiting Russian prisoners to join his force in the fight against Ukraine, promising freedom and roughly £8,500 if they serve six months with him.

In the footage, he says he will not discriminate against people for their crimes, saying that if someone is accused of murder or rape, he will simply take that into consideration.