Sladkov claimed that people in the Donbas region were ready and expecting Russian troops to hit Ukrainian forces hard. But seconds later the Russian journalist exposed Russian losses when he discussed losing a large number of active soldiers because of wounds. Sladkov is the latest in a series of pundits whose tone about the progress of the war has been changing since Ukraine began its counter-offensive last month.

Sladkov told Russia 1: “People here (in Donbas) are waiting for us to get started.

“Here they are waiting for us to get started! For us to hit them so hard that they end up on their backsides.

“That’s to say, a knockout, it’s very difficult to win on points, we’re losing a huge number of people we have wounded.” 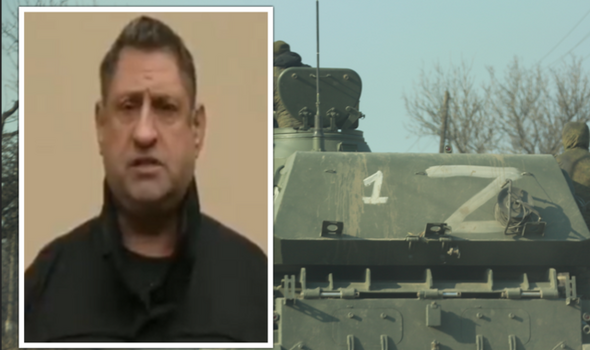 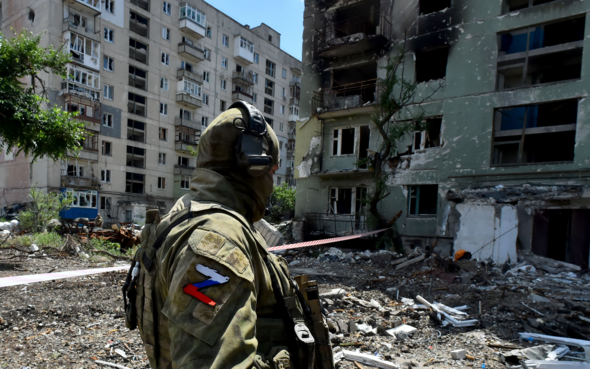 “We’ve dealt serious damage to their energy system, but again we didn’t finish it off.

“Again, when are people (in Donbas) saying? They’re saying we’re winning on points, but we’d like a knockout.”

Military experts in the West have been sharing reports of Russian failures.

Western officials have claimed that Russia has lost up to 50,000 troops so far during the six months of fighting.

US military adviser Dr John Callahan New England College claimed that Russia was sending military men to be slaughtered and told Express.co.uk: “It is not World War 2. You can’t really take a guy off the street and in a week or two of quick training, they’re ready for high-intensity warfare.

“Especially when they have to attack and manoeuvre and really be flexible. 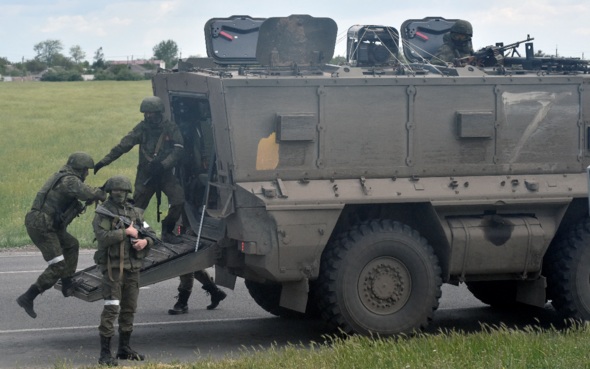 “It is a little bit different if you’re on the defensive, where your training consists of: Here is how you dig a ditch, here is a gun and this is which way you point it.

“That is different. But that type of training will not win Russia anything.

“That will just serve up more Russians to be slaughtered by the Ukrainians.”

“Putin cannot survive that, or at least we do not think he can.

“If you do a mass mobilisation, where do those guys come from?