MOSCOW (Reuters) – Moscow has begun investigating the safety of a Russian-made medical ventilator, some of which have been sent to the United States, after six people died in hospital fires reported to involve two such machines.

Five people died at Saint George’s Hospital in St Petersburg on Tuesday – including four in a coronavirus intensive care unit, according to a local lawyer. A source told the TASS news agency that the blaze erupted after a ventilator – used to help severely ill COVID-19 patients breathe – burst into flames in the ward.

A similar fire – caused by the same model of ventilator, according to a law enforcement source speaking to TASS – killed one person in a hospital in Moscow on Saturday.

Roszdravnadzor, Russia’s healthcare watchdog, said it would check the quality and safety of the ventilators in the two hospitals, and the St Petersburg hospital said it would stop using the model in question for now. The manufacturer urged people to avoid rushing to conclusions.

The model in question, the Aventa-M, was among those sent to the United States from Russia at the start of April to help it cope with the coronavirus pandemic, and is made by a firm that is under U.S. sanctions.

The Ural Instrument Engineering Plant (UPZ) in Chelyabinsk, 1,500 km (930 miles) east of Moscow, confirmed that the Aventa-M is one of its products and had been supplied to Saint George’s Hospital.

“We have no official data about which devices were installed in the zone of the (St Petersburg) fire,” a spokeswoman added.

Russia is relatively well stocked with ventilators, and has increased domestic production since the coronavirus outbreak.

Data experts and some medics say many machines in use outside Russia’s big cities are old – but TASS said the ventilator in St Petersburg was new and had been installed this month.

Radio-Electronic Technologies Concern (KRET), which controls UPZ, said its ventilators had passed all the necessary tests and had been used by medical facilities in Russia since 2012 without any safety concerns.

“We’re looking at different scenarios: the state of the (electricity) network, the medical institutions’ engineering infrastructure, the medical equipment, and compliance with fire safety rules,” it said in a statement.

“We call on the media and other interested parties not to rush to conclusions and wait for the results of official checks.” 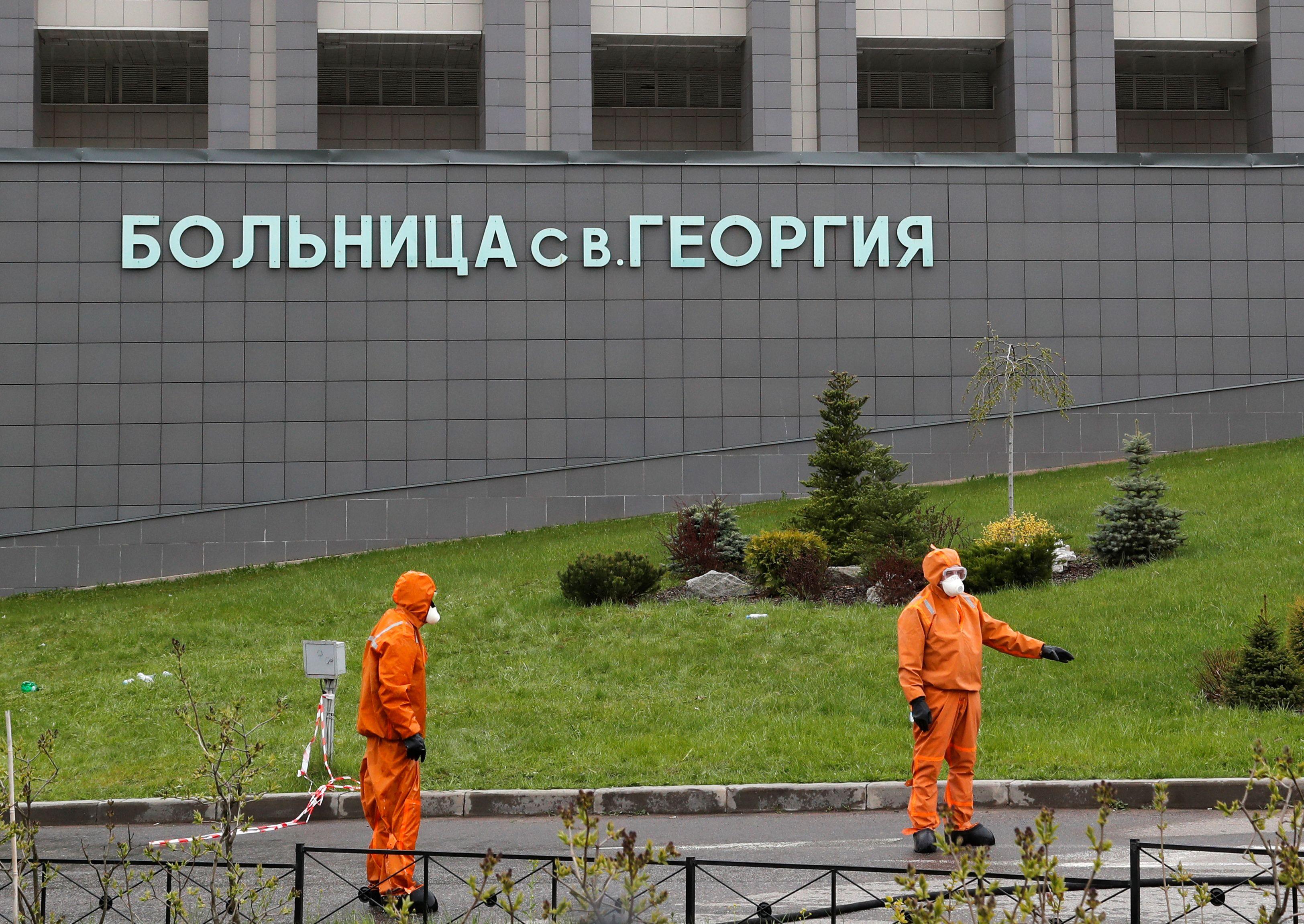 U.S. firms and nationals have been barred from doing business with KRET since July 2014.

Pompeo says his visit to Afghanistan was 'very frustrating'