Russia has reported a record number of new coronavirus infections in the last 24 hours with cases hitting 34,303 – the highest since the pandemic began.

It represents a hike of more than 70% when compared with last month’s figure of 20,174.

Meanwhile, the number of daily COVID deaths in Russia stood at 997 – just five fewer than the record-high of 1,002 seen the previous day. The Russian authorities have blamed a slow vaccination rollout for the sharp rise of COVID-19 infections and deaths, which has forced the health ministry to ask retired, vaccinated medics to return to hospitals.

Efforts have been made to speed up the pace of injections with lotteries, bonuses and other incentives, but widespread scepticism about the jabs and conflicting messages from officials have hampered efforts.

The government said this week that about 43 million Russians, some 29% of the population, had been fully vaccinated.

Despite the surge in cases and deaths, the Kremlin has ruled out a new nationwide lockdown like the one early on in the pandemic that badly hit the economy and damaged President Vladimir Putin’s popularity.

Instead, it has delegated the power to enforce coronavirus restrictions to regional authorities. 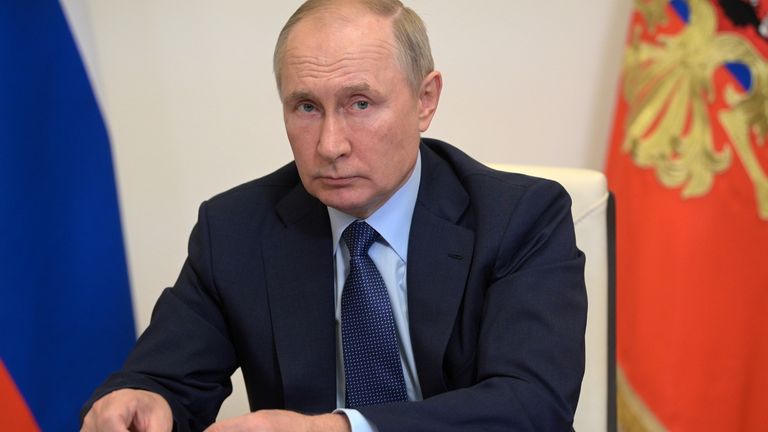 Some of Russia’s 85 regions have restricted attendance at large public events and limited access to cinemas, restaurants and other venues.

However, daily life is going on largely as normal in Moscow, St Petersburg and many other Russian cities.

The highest concentrations of cases are found in urbanised areas of western Russia and along the Pacific Coast such as Vladivostok and Khabarovsk.

But the thinly populated Siberian region of Sakha and Chukotka in the extreme northeast also show high case rates of more than 150 infections per 100,000 people. 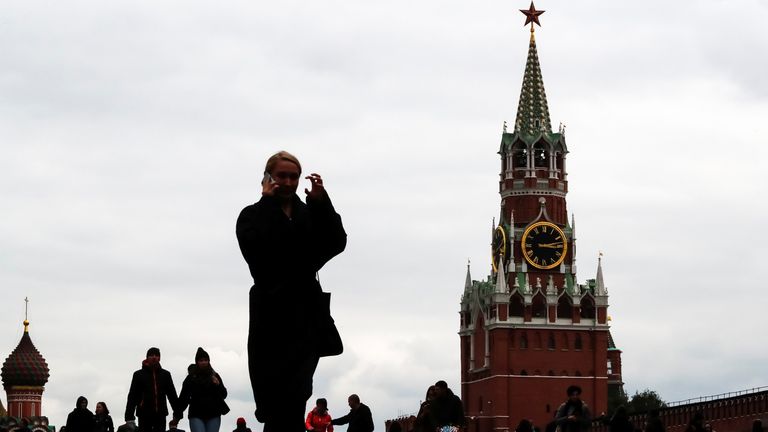 The official record ranks Russia as having the fifth most pandemic deaths in the world following the United States, Brazil, India and Mexico.

However, state statistics agency Rosstat, which also counts deaths in which the virus was not considered the main cause, has reported a much higher number of fatalities – about 418,000.

Based on this, Russia would rank as the fourth hardest-hit nation in the world, ahead of Mexico.

Biden’s ‘inshallah’ during US debate dubbed ‘historic’ on Twitter