Critics of the regime said the results of the referendum had been falsified on an industrial scale. Official results showed the former KGB officer, who has ruled Russia for more than two decades as president or prime minister, had easily won the right to run for two more six-year terms after the current one ends in 2024. That means Mr Putin, 67, will still be ruling the country at the age of 83.

The Central Election Commission said 77.9 percent of votes counted across the world’s largest country had supported changing the constitution while 21.2 percent voted against.

The President’s official spokesman Dmitry Peskov, said the emphatic nature of the nationwide vote was a measure of how deeply Russians trusted Mr Putin to run the country.

He said: “It’s definitely considered a triumph. What took place was in effect a de facto triumphant referendum on trust in Vladimir Putin.” 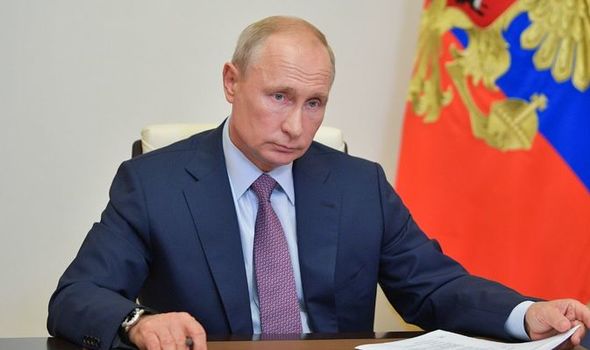 Ella Pamfilova, head of the commission, said the vote had been transparent and that officials had done everything to ensure its integrity.

But opposition politician Alexei Navalny had a different view and described the vote an illegitimate and illegal show purely designed to legalise Mr Putin’s presidency for life. 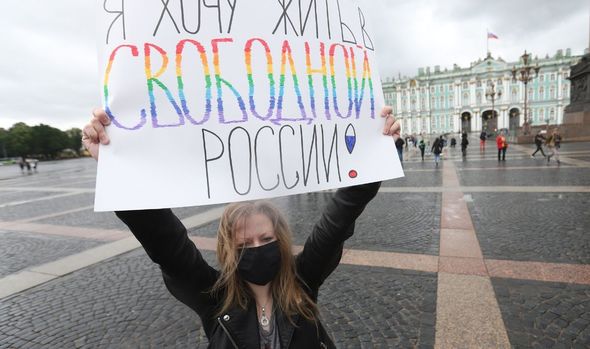 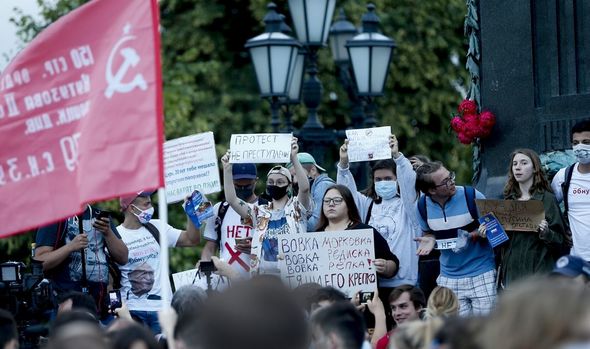 He said the opposition would not protest for now because of the coronavirus pandemic but planned tondo so in big numbers in the autumn if its candidates were blocked from taking part in regional elections or their results were falsified.

He said: “What Putin fears most is the street.

“He will not leave until we start to take to the streets in the hundreds of thousands and in the millions.” 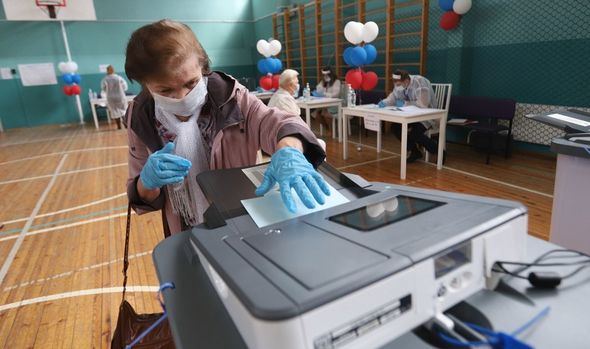 Russians had been encouraged to back Mr Putin’s power move, described by critics as a constitutional coup, with prize draws offering flats and an ad campaign highlighting other constitutional amendments in the same reform bundle, such as pensions protection and a de facto ban on same-sex marriages.

One-off payments of £113 were transferred to those with children at Mr Putin’s order as people headed to polling stations.

He said: “We need radical changes and I’m for them.”

Another voter called Lyudmila said: “I didn’t read about the amendments if I’m honest.

“What’s the point of voting if they’ve already decided for you. It’s like that in our country – read something and vote. I voted.”

Moscow resident Ksenia was one of several people said she did not believe official figures about the vote’s outcome.

She said: “I think none of my friends took part in the vote, I think it is all a fake.

“No one voted. Everyone understands that they will vote for us anyway, what’s the point in attending?” 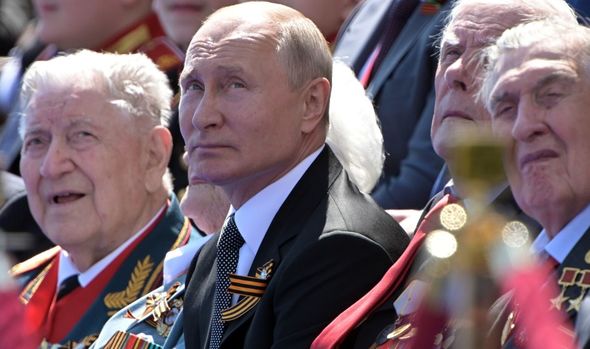 Mr Putin, already the longest-serving leader in modern Russian history since Soviet dictator Josef Stalin made no mention of how the changes could affect his own career.

Critics, who liken the President to a latter-day Tsar, say they are sure he will run again, but some analysts say he may want to keep his options open to avoid becoming a lame duck.

His approvals rating stood at 60 percent last month – still high but hovering around just above a two-decade low after slipping in April amid the coronavirus crisis and related economic pain.