Two people have been killed in Quebec City after a man dressed in medieval clothing and armed with a bladed weapon carried out a stabbing spree on Halloween.

Another five victims have been taken to hospital but there was no immediate word on their conditions, Canadian media reports.

Police have arrested a man on suspicion of carrying out the attacks near the Parliament Hill area. 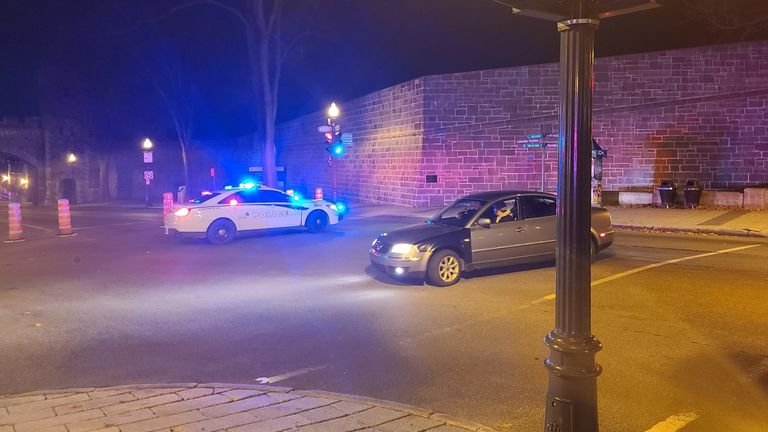 The suspect was arrested shortly before 1am and police are asking those in the area to remain indoors. A possible motive for the attacks was not known.

Quebec City Police spokesperson Etienne Doyon told the Canadian Broadcasting Corporation that the suspect is a man in his mid-20s.

Officers earlier said they were looking for a man in medieval clothes who had left “multiple victims”.