Putin’s attempt to hold “sham” referendums in the Russian-occupied territory of Ukraine are meant to prevent Ukraine from retaking its lost territories, former senior British military advisor Major General Chip Chapman suggests. If Putin can annex those territories into Russia, the former advisor said, then Ukrainian forces would be attacking Russian territory in their bid to retake the lands lost to Russian forces. Mr Chapman warns that this could escalate tensions not only with Ukraine but also with the West.

Speaking of the implications of the referendums, Mr Chapman told Times Radio: “If that vote takes place, then it leads to an escalation because – although it’s sham – they potentially will be incorporated into Russia.

“And therefore that can be seen as attacks by Ukraine on Russian territory, even though that sounds like nonsense from a Ukrainian and Western perspective.

“And therefore, it puts the West again and Ukraine, probably the West less than Ukraine, on the horns of a dilemma of what do they do?” 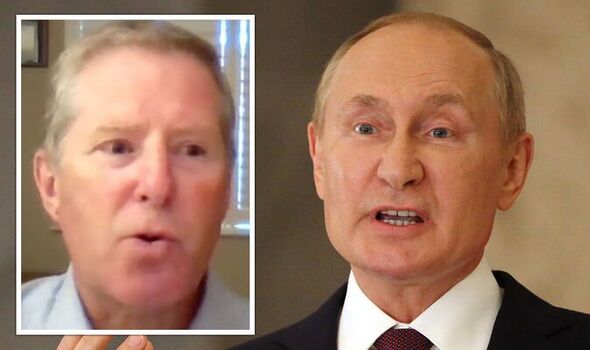 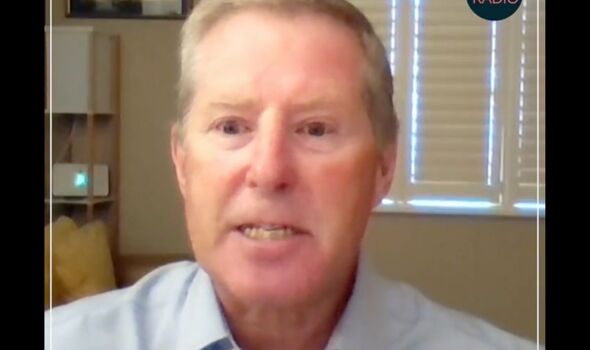 “Because this could be seen as an escalation,” Mr Chapman said.

“And we’ve seen this already in terms of, again, the sort of propagandist in chief, Medvedev, talking about the use of nuclear weapons if Russian territory – Luhanks and Donetsk in particular – were to be incorporated into Russia.

“So, it’s potentially a dangerous situation.” 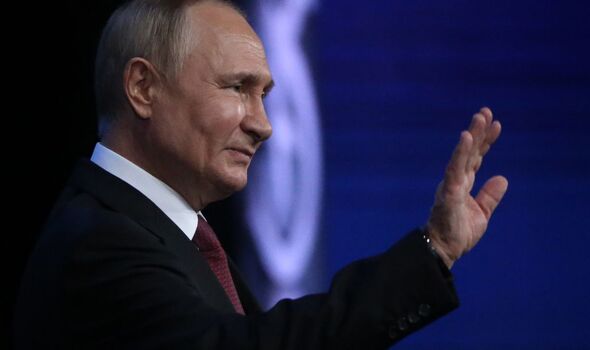 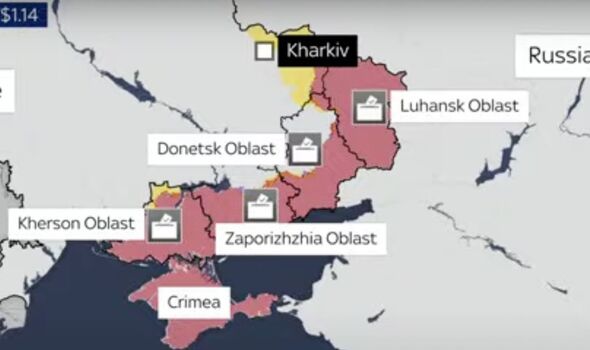 Multiple Kremlin-backed authorities in eastern and southern Ukraine have announced referendums on joining Russia to be held this week.

The provinces of Donetsk, Luhansk, Kherson and Zaporizhzhia have said they will stage votes on September 23-27.

Mr Kuleba later tweeted: “Ukraine has every right to liberate its territories and will keep liberating them whatever Russia has to say.” 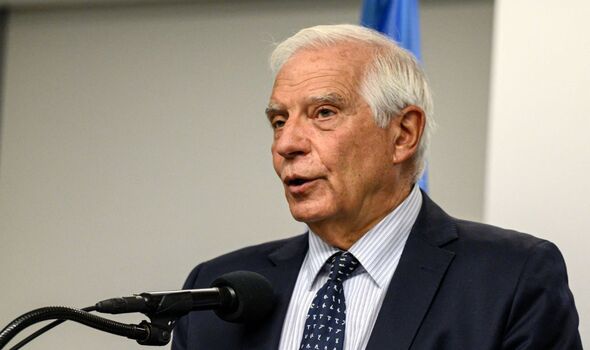 The international community has followed Ukrainian officials in condemning the referendums.

The EU’s Foreign Policy Chief Josep Borrell said the European Union will not recognise the results of the referendums, saying Russia “will be held accountable” for “these ‘referenda’ and other violations of international law in Ukraine.”

Greece to open up in two weeks, but not to the UK