The Kremlin has strategically protected the city of Moscow from the harsh reality of war by ensuring only a small number of frontline troops are drafted from the capital. Vladimir Putin has reportedly ensured Russian military personnel is pulled from smaller towns on the outskirts of the country in order to shield the political elite from the consequences of his “special military operation” in Ukraine. Fierce control over Russian media outlets and the internet has also ensured that reliable intelligence updates from the conflict struggle to reach much of the civilian population. Conflict analyst Dr Patrick Bury told Express.co.uk: “A lot has been done to keep the political costs of this as low as possible.”

Dr Bury, a senior lecturer in security at the University of Bath, continued: “They are very smart in terms of, apparently, there has been a directive that only a small percentage of frontline units should be drawn from Moscow.

“That will reduce the body bags, the coffins, coming back into Moscow where the elites are.

“A lot of these guys who are coming back are going out to Siberia and these small villages that are barely even connected to the internet.

“When they do come back, because he controls the information space so well, the TV but also having throttled the internet, the general consensus is that people believe that they have been wronged by a fascist Ukraine.

“If their son has been killed fighting for Russia, they don’t question it.” 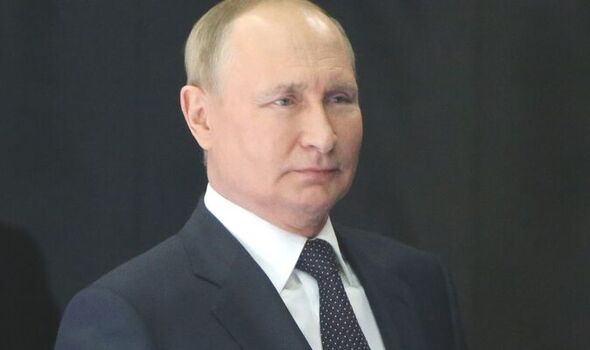 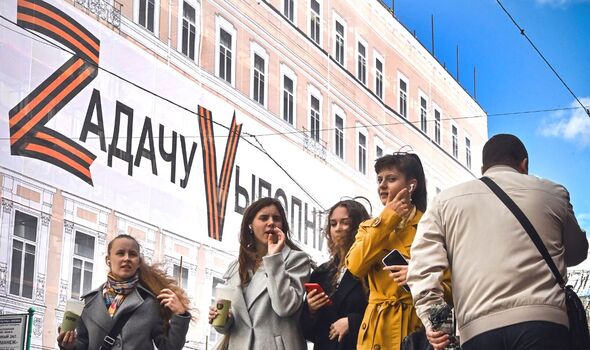 The Kremlin has restricted reporting on Russian casualties in the war, having failed to provide a reliable update since the first months of the invasion.

The Ukrainian Ministry of Defence has declared upwards of 50,000 Russian personnel have been killed in the conflict so far.

The US Department for Defense estimated that as many as 80,000 Russian troops had been killed or wounded in the conflict in the period up to August.

Further Russian casualties are anticipated as Ukraine has launched a coordinated counter-offensive operation across regions in the south and east of the country. 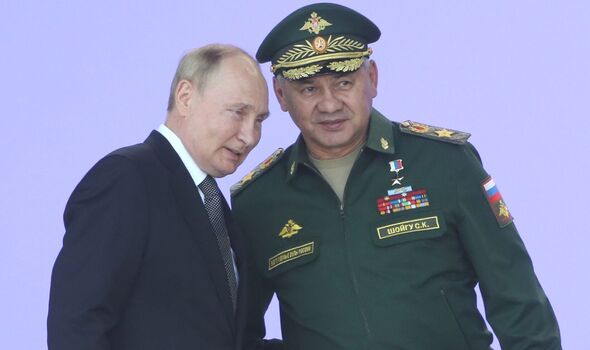 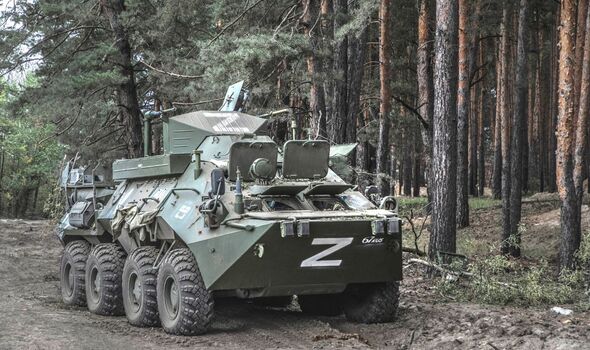 Dr Bury explained: “There was a Western hope that, when body bags start coming back into Russia, people would start questioning the war.”

Kremlin control of Russian media has meant the population has been flooded with pro-war propaganda, with President Putin maintaining the narrative that the invasion is intended to “denazify” Ukraine, which is in the grips of a fabricated fascist leadership.

Dr Bury reported that the Russian military has also made use of mobile incinerators to disguise the number of bodies returning to Russia. In addition, he suggested troops known to have been killed in combat have been marked as ‘missing’ in an effort to further derail the data on war casualties.

He added: “It takes a big cognitive leap and a lot of emotional courage to start challenging a system, especially one like Russia.” 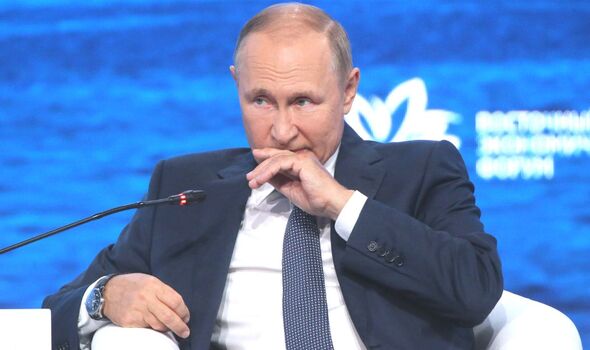 Amid the high casualty rate, the Russian military is reportedly struggling to continue engagement with Ukrainian forces as battalions are operating in an undermanned fashion with outdated equipment.

The UK Ministry of Defence has confirmed some of the Kremlin’s strongest units have already been wiped out in the conflict, leaving under-trained personnel to fight back against the Ukrainian counter-attack.

An official government intelligence report declared: “It will likely take years for Russia to rebuild this capability.”

Despite the depleting number of soldiers, Dr Bury suggested President Putin remains reluctant to engage in mass mobilisation of the Russian population as doing so would break through the carefully crafted “screen” of Kremlin misinformation.