Russian President Vladimir Putin warned on Friday that the current escalation between Israel and Palestine poses a direct threat to Russia’s security. During a meeting with the Russian Security Council, Putin suggested discussing the situation in Jerusalem and Gaza Strip prior to the agreed agenda. Tensions have been running high in the Sheikh Jarrah neighbourhood of East Jerusalem since an Israeli court ordered the eviction of Palestinian families, which was later delayed.

Palestinians protesting in solidarity with residents of Sheikh Jarrah have been targeted by Israeli forces.

The escalation resulted in airstrikes by Israel on Gaza, which has left at least 119 people dead and 830 others wounded, according to Palestinian health authorities.

Last week, Russian Foreign Minister Sergei Lavrov pushed for an international effort to diffuse the conflict, calling for a meeting between Russia, the US, the UN and the EU. 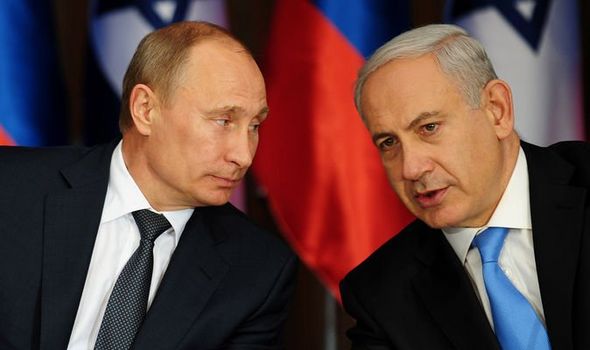 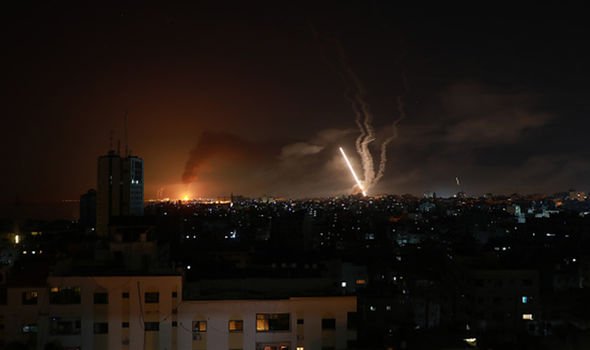 So far, Mr Netanyahu has managed the task of defending Israel’s interests in Syria without crossing the Kremlin.

However, many wonder how long this delicate balance can last, particularly given Moscow’s deeper ties with the Palestinian groups.

In 2019, Mr Netanyahu revealed Putin had told him the two countries would have found themselves at war had it not been for their close relationship.

Speaking to Army Radio, the Israeli Prime Minister said: “Putin told me that were it not for our relationship, we could have found ourselves in the midst of a military clash…

JUST IN: Bitcoin warning as China and Russia could become ‘crypto havens’ 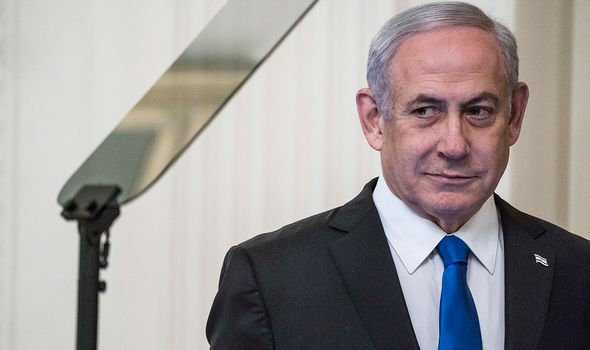 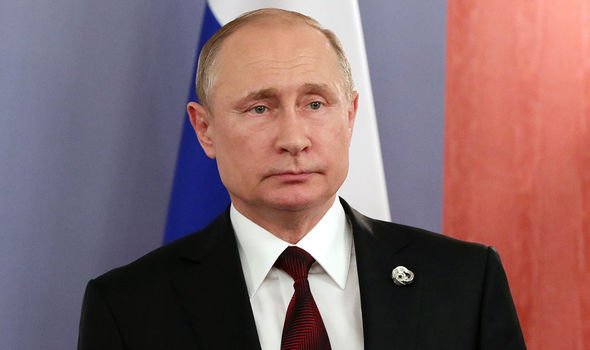 “Only because we meet every few months has this been avoided.

“We have four times come close to collisions.

At the time, Israel was conducting hundreds of airstrikes in Syria targeting Hezbollah weapon shipments and Iranian military installations. 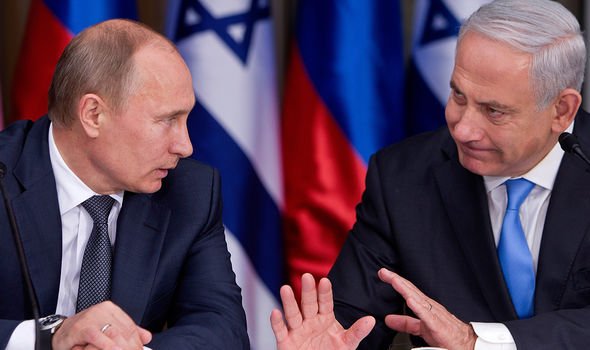 The raids were coordinated with Iran-allied Russia to avoid a clash in the Syrian skies.

The Russian embassy declined to comment on the remarks Mr Netanyahu attributed to Putin.

During the interview, Mr Netanyahu also branded as “absurd” the Russian court ruling to jail Israeli-American Naama Issachar for seven-and-a-half years for carrying several grams of cannabis while in transit at Moscow’s airport.

He said: “I hope Putin will exercise his pardon power.”

Just over a month later, the Russian President signed her pardon.

Her attorney noted that no convicted foreigner had ever been pardoned by a Russian President before.

Mr Netanyahu thanked his “friend” Putin for the decision.