The Ukrainian 54th Mechanized Brigade’s attack on Russian forces in Maryinka city, Donetsk Oblast, was captured on film and reposted on social media. Russian soldiers can be seen patrolling the area before being caught unawares by the shelling. The site explodes as the soldiers scramble to get to safety. They run for cover beneath a tin-roofed hut partially destroyed by earlier bombing.

Meanwhile, Russian forces have seized full control of the eastern Ukrainian city of Severodonetsk, confirming Kyiv’s biggest battlefield setback for more than a month following weeks of some of the war’s bloodiest fighting.

Ukraine called its retreat from the city a “tactical withdrawal” to fight from higher ground in Lysychansk on the opposite bank of the Seversky Donets river. Pro-Russian separatists said Moscow’s forces were now attacking Lysychansk.

The fall of Severodonetsk – once home to more than 100,000 people but now a wasteland – was Russia’s biggest victory since capturing the port of Mariupol last month.

It transforms the battlefield in the east after weeks in which Moscow’s huge advantage in firepower had yielded only slow gains. 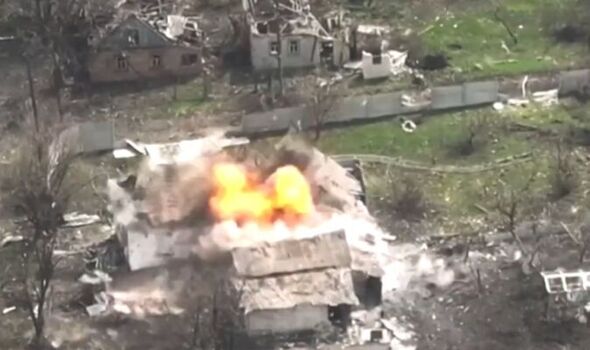 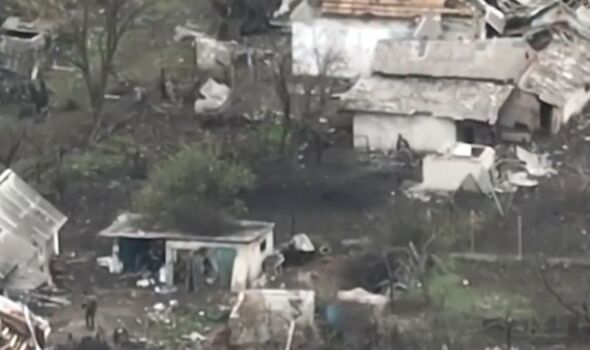 Russia will now be hoping to press on and seize more ground on the opposite bank, while Ukraine will hope that the price Moscow paid to capture the ruins of the small city will leave Russia’s forces vulnerable to a counterattack in coming weeks.

Mayor Oleksandr Stryuk said: “The city is now under the full occupation of Russia. They are trying to establish their own order, as far as I know they have appointed some kind of commandant.”

Kyrylo Budanov, Ukraine’s military intelligence chief, said that Ukraine was carrying out “a tactical regrouping” by pulling its forces out of Severodonetsk.

He said: “Russia is using the tactic … it used in Mariupol: wiping the city from the face of the earth.

“Given the conditions, holding the defence in the ruins and open fields is no longer possible. So the Ukrainian forces are leaving for higher ground to continue the defence operations.” 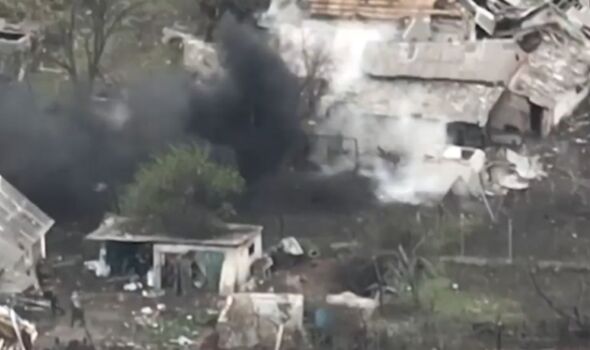 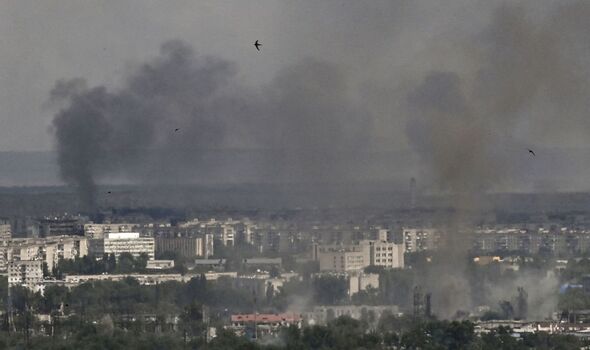 Russia’s defence ministry said “as a result of successful offensive operations” Russian forces had established full control over Severodonetsk and the nearby town of Borivske.

Russia’s Interfax news agency cited a representative of pro-Russian separatist fighters saying Russian and pro-Russian forces had entered Lysychansk across the river and were fighting in urban areas there.

But Ukrainian President Volodymyr Zelensky on Saturday said Ukraine would win back all the cities it had lost to Russia, including Severodonetsk, which finally fell to Moscow’s forces earlier in the day.

In a late-night video address, he also said Ukraine had been hit by 45 Russian missiles and rockets over the previous 24 hours, which he described as a cynical attempt to break his people’s spirits. 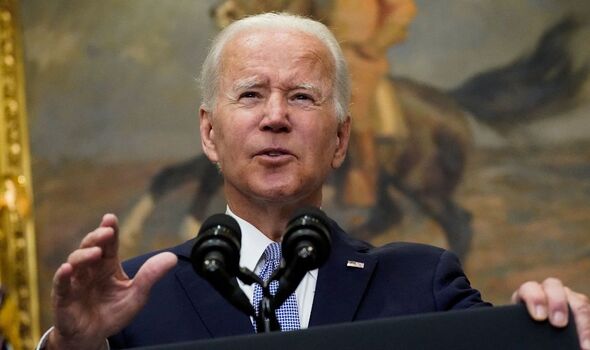 And in Germany, US President Joe Biden and his G7 counterparts are set to agree on an import ban on new gold from Russia as they broaden sanctions against Moscow.

The United States has rallied the world in imposing swift and significant economic costs on Russia to deny President Vladimir Putin the revenue he needs to fund his war in Ukraine.

The US Treasury Department will issue a determination to prohibit the import of new gold into the US on Tuesday, in a move aimed at further isolating Russia from the global economy by preventing its participation in the gold market.

Western sanctions on Russia have not directly targeted commercial gold shipments but many banks, shippers and refiners stopped dealing with Russian metal after the conflict in Ukraine began.

Bali closed to foreign tourists until end of 2020