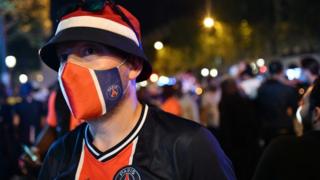 Paris Saint-Germain fans have been banned by police from wearing their team’s shirt in the city centre of fierce rivals Marseille on Sunday, as the Parisians take on Bayern Munich in the Champions League final.

Clothing even “displaying the colours of PSG” will be off-limits.

The order comes due to disturbances in Marseille during PSG’s semi-final win over German side Leipzig.

One man was arrested for attacking a man wearing a PSG shirt.

Bouches-du-Rhône police were forced to backtrack on an announcement on Thursday that all PSG fans were banned from the area entirely, after the move was heavily criticised.

“The sole purpose of this decree was to protect Parisian supporters, and in no way intended to restrict freedom of movement,” it said on Twitter.

It added that it had decided to repeal the total ban on PSG fans due to the “incomprehension caused by this decree”.

There are also concerns over coronavirus, with Marseille having one of the highest rates of infection in the country.

The PSG-Bayern game takes place at Benfica’s stadium in Lisbon. 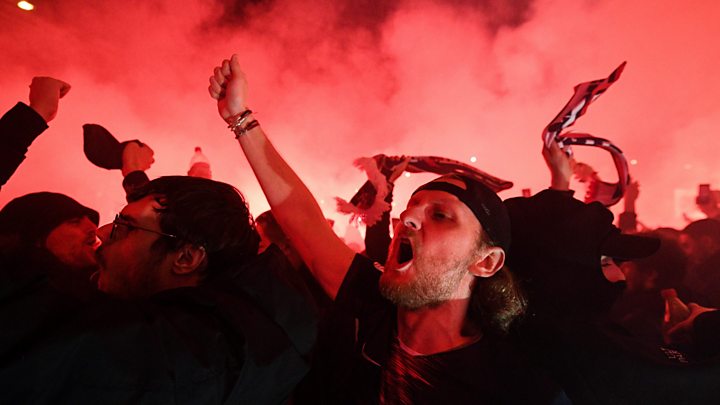