A bungling robber that attempted to rob a Post Office tried out an unconvincing disguise, donning a bright orange Sainsbury's bag over his head.

Jed James, 29, marked a clear failure in his decision to try and rob a Post Office, cutting out a big slit in the carrier bag as an eyehole for his makeshift balaclava, a court has heard.

But the giant slit, while allowing James to see where he was going, also allowed CCTV to identify the "stupid" criminal who was asking for "cash and cigarettes".

Whether he wanted them deposited into his makeshift balaclava bag was unknown, but what he did make clear was that he allegedly had a "needle and a knife". 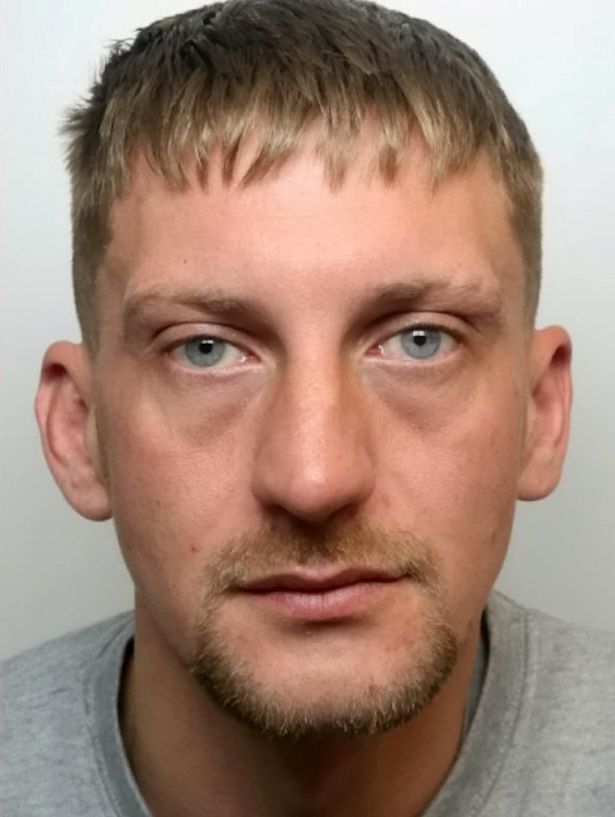 The dim-witted would-be robber made his series of demands to the worker behind the till of a Cowley, Oxfordshire-based Post Office on August 23.

Wearing the bag on his head, James said to the employee: "Do you want me to show you – I’ve got a needle and a knife and you know what I’m going to do if you don’t give me cash and cigarettes."

The woman behind the counter informed James, a Valium addict, that he was being "stupid" and that the store had "cameras everywhere" that were recording his attempted robbery.

Prosecutor Cathy Olliver said of the encounter: "He said ‘got cameras?’ and ran out of the Post Office without achieving his aim of [stealing] cash and cigarettes."

Once spotted, James was followed by officers into a Co-operative where they saw him attempting to pocket chicken breasts, and it soon emerged that it was his third trip to the Co-op that day.

James pleaded guilty to attempted theft and two counts of attempted robbery, although Gareth James, mitigating, said his client had no memory of the events.

He conceded however that it was his client on the CCTV, and that James had taken Valium and drunk alcohol before the town incidents, and it was unclear whether James, who was sentenced for two-and-a-half years, actually had a needle or knife.

Don't miss out! The Epic Pass spring deadline is Memorial Day — The Know