Home » World News » Portugal's coronavirus cases grow, half a million workers at risk of lay off

LISBON (Reuters) – Confirmed coronavirus cases in Portugal pushed past the 10,000 mark on Saturday, while government data showed more than half a million Portuguese workers were at risk of being temporarily laid off due to the outbreak. 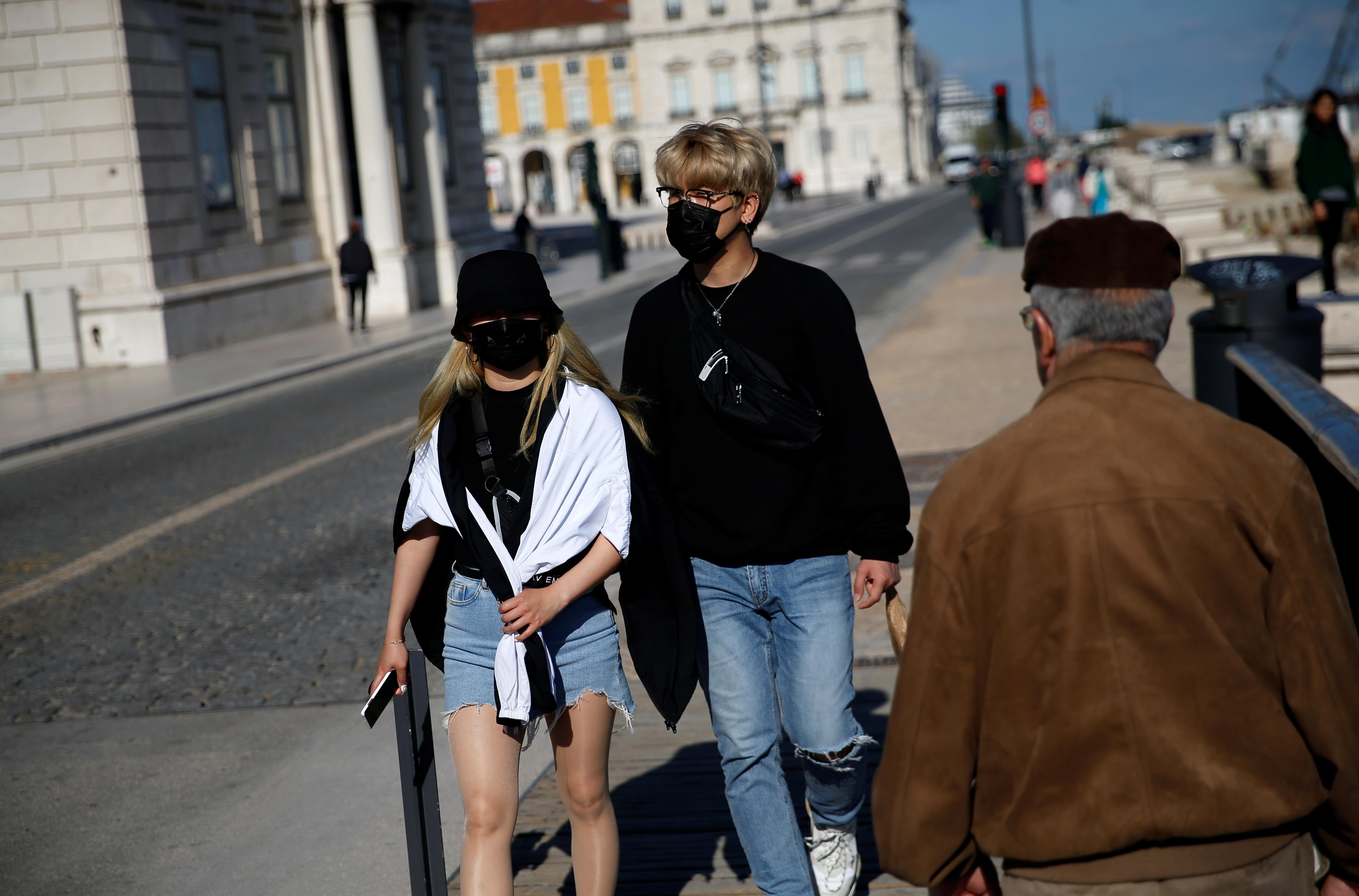 “This fight is not a 100-meter (109.3-yard) race; it is a long marathon,” Health Minister Marta Temido told a news conference, urging citizens to step up their fight against the outbreak as there was still “no light at the end of the tunnel.”

“This is the time to balance fear and courage, courage to stay home, to continue helping others, to ask for help when we need it,” Temido said.

Portugal has confirmed 10,524 coronavirus cases and 266 deaths, with health authorities expecting the outbreak to plateau at the end of May.

Portugal extended its state of emergency by 15 days on Thursday, and tightened measures to restrict movements, especially during the normally busy Easter holiday period.

Portugal’s once-bailed out economy is struggling to cope with the outbreak despite several government measures to help families and businesses, including a multi-billion euro stimulus package.

The central bank said last week the country would relapse into recession this year, with gross domestic product dropping between 3.7% and 5.7% in 2020. Last year it grew 2.2%.

In a statement on Saturday, the Labour Ministry revealed that 31,914 Portuguese companies, mostly micro and small businesses with a total staff of 552,000, had already applied to be able to lay off their workers since the measure was reviewed a week ago.

The measure allows companies to temporarily suspend jobs or reduce working hours but does not let them fire or make workers redundant.

According to the ministry, most layoff requests were made by businesses in the hospitality industry, as well manufacturing firms and auto repair businesses.

Around 321,000 people were unemployed in March, compared to 293,000 the month before, preliminary data by the Labour Ministry also showed on Saturday.

“We still don’t have a significant increase in unemployment,” Labour Minister Ana Mendes Godinho told SIC television. “Many companies are opting for layoffs instead.”

Meet the husband and wife team behind the leading coronavirus vaccine.

The Buttermilk-Brined Turkey of Your Thanksgiving Dreams