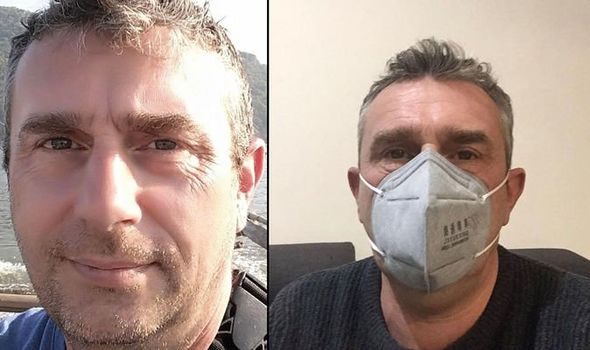 Two months ago my boss messaged me warning “there is a virus in Wuhan, don’t go out – but if you do wear a mask”. Checking on a map I saw Wuhan was 500 miles away. Not having a mask I ignored her and went about my normal business. I thought she was overreacting.

Initially things seemed normal – shops were open, but I noticed people were all wearing masks.

But within days shops, restaurants and bars began closing.

Although I can speak and read a reasonable amount of Mandarin I did not have the skill to understand detailed reports on the virus and I was unable to bypass China’s internet censorship to read Western journalism as everything was blocked.

Chinese social media friends became my only source of information. 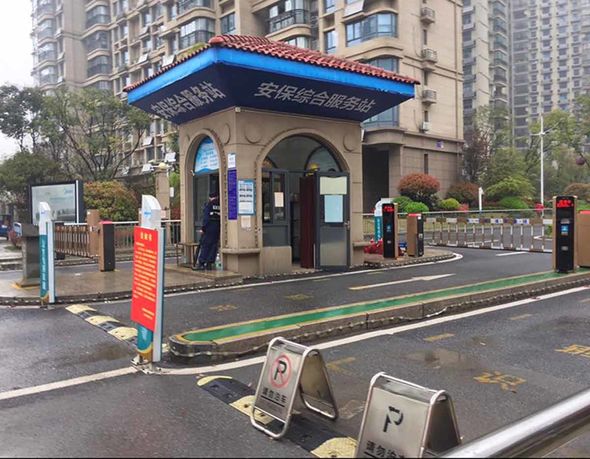 Initially there was anger towards the authorities for their perceived slow reaction.

But this quickly changed to overwhelming support and sympathy for the people in Wuhan.

The phrase “Jia you Wuhan, Jia you China”, which translates to “come on, you can do it”, was in virtually every post.

My pupils made short videos giving words of encouragement and it seemed the whole country was getting behind the cause.

All public transport stopped and public gatherings were banned. 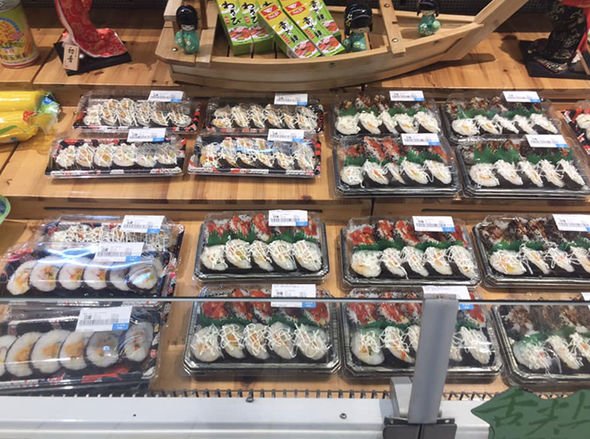 Chinese housing is predominantly tower blocks grouped into gated communities with their own security.

This made it easier to enforce the curfew.

We were only allowed out once every two days to get any essentials.

Our temperature was taken each time we passed the gate.

At supermarkets temperatures were taken before entering, and staff were covered head to toe in makeshift hazmat suits. 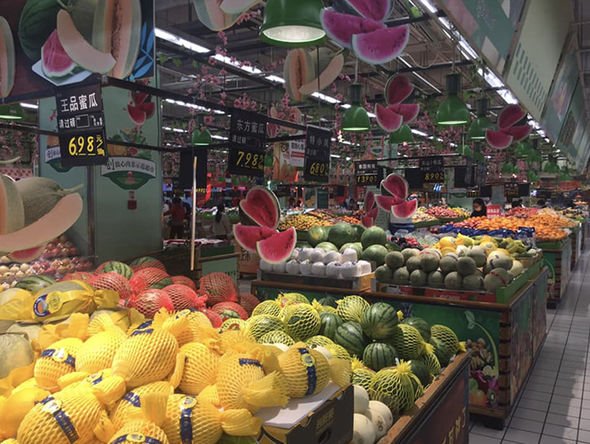 There was no evidence of panic buying, shelves remained fully stocked and people bought just what they needed.

It’s been hard to see what’s been happening back home with panic buying.

My Chinese friends are amazed at the selfishness.

It’s really changed a lot of perceptions about English culture.

They assumed England was full of polite people, tipping bowler hats and talking like they were in Downton Abbey.

Now they talk of possessed animals.

A fortnight ago, Chinese shoppers only bought what they needed and their shelves as the numbers of infected people started to drop, restrictions relaxed.

Shops and restaurants are opening, curfews are being lifted.

People can come and go freely but caution remains.

You need to be able to prove you’re healthy.

I am expecting my school to open up again in the next two weeks, which I am really excited about.

Two days ago bars were also allowed to open and I had the mother of all hangovers to prove it.

Slowly but surely things are returning to normal.