Home » World News » Out of hospital, UK's Johnson says "it could have gone either way" 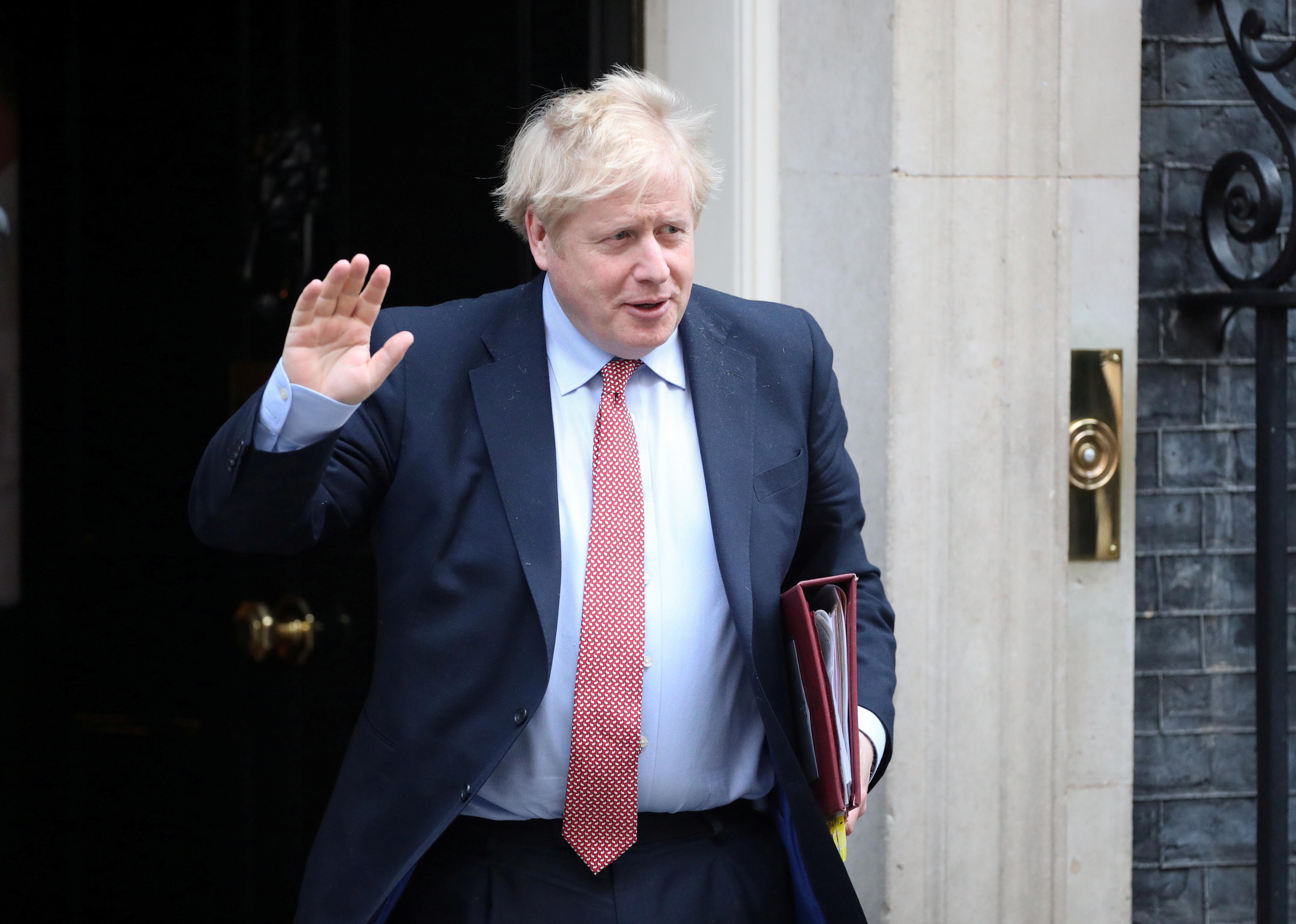 LONDON (Reuters) – British Prime Minister Boris Johnson said “it could have gone either way” for him while he was in hospital being treated for COVID-19 last week.

“It is hard to find the words to express my debt to the NHS (National Health Service) for saving my life,” he said in a video message posted on Twitter on Sunday, shortly after it was announced he had been discharged from St Thomas’ hospital in London.

He thanked everyone in Britain for following social distancing guidelines and said he believed the efforts being made by the whole nation were worth it.