One person has been killed after a cable car crashed in the northern Czech Republic, officials have said.

Police and rescue service workers attended the scene after one of two cabins of the cable car crashed to the ground on Sunday afternoon near the city of Liberec.

Martin Puta, the head of the regional government, said the only person onboard, a staff member, was killed in the accident. 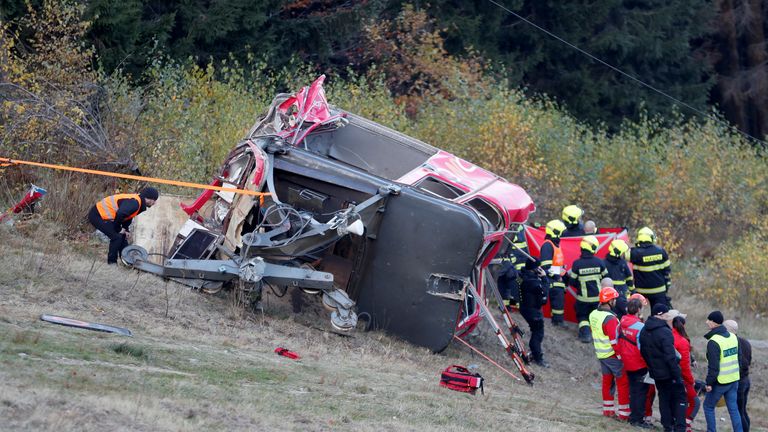 Rescuers said none of the 15 people from the second cabin were injured in the incident.

The cause of the crash will be investigated soon, Mr Puta said.

It was the first ever crash involving the Czech Republic’s oldest cable car, which dates to 1933.

Operated by the Czech Railways, it leads almost to the top of Jested Mountain, which has views of Germany and Poland. 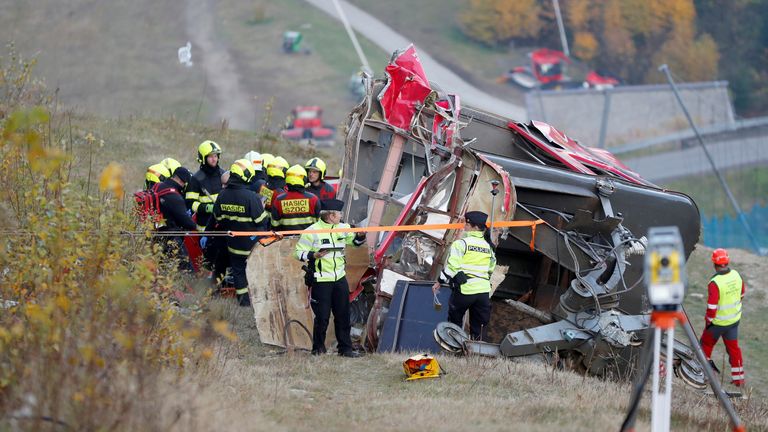 The crash occurred just a day before the cable car was scheduled to undergo a planned two-week maintenance.