LISBON (Reuters) – The coronavirus outbreak spread further into Portuguese care homes over the Easter weekend, with 100 new cases of COVID-19 reported in a single residence and care homes accounting for around one in eight of the country’s 504 deaths. 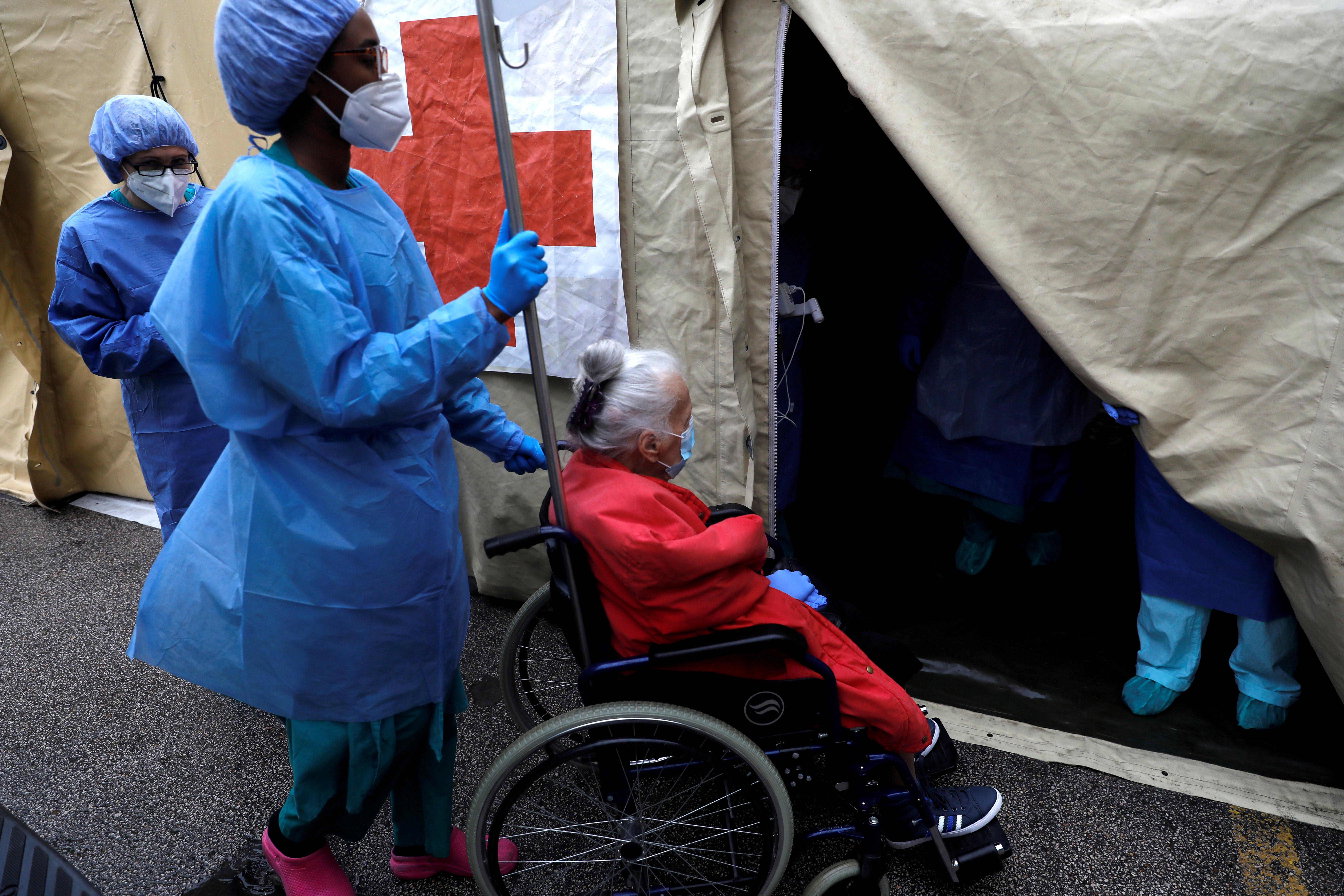 The death toll and 16,585 recorded cases are still a small fraction of the numbers in neighbouring Spain, but officials fear the disease could spread rapidly through care homes as it has in other parts of Europe.

Eighty-three residents and 17 staff at a home for people with physical and mental disabilities in the northern town of Vila de Conde tested positive for coronavirus, the home’s director Rui Maia told radio station Renascenca on Sunday.

The majority are asymptomatic, Maia said, with just one hospitalised.

Twenty-seven residents from a home for the elderly in the northern district of Aveiro were hospitalised with symptoms on Saturday. Last weekend, 15 residents in another home in the same area who had tested positive for the virus died.

The labour minister said earlier this week that 61 of the people with COVID-19 who had died across Portugal were care home residents. No further care home deaths from the disease have been reported since.

The government announced on 30 March that tests were to be made available to all care workers and suspected cases in homes across the country, but the distribution is still underway.

Over 3,000 people have volunteered to assist in care homes as part of a programme launched on Monday, president Marcelo Rebelo de Sousa said on Friday.

A hotel in Lisbon hosting 93 guests was evacuated on Saturday after three tested positive for the new coronavirus, news agency Lusa reported, with the remaining 90 re-housed in another hotel.

Priests across the Catholic country broadcast Easter mass from empty churches to people’s homes online on Saturday night and Sunday morning amid tight travel restrictions during the Easter period.

The government closed all airports to commercial flights and banned domestic travel from April 9-13, urging people not to visit family in other areas.

Portuguese President Marcelo Rebelo de Sousa said on Friday he would propose extending a national lockdown, currently in place until April 17, to May 1.

Authorities emphasised that the country’s low case toll did not mean restrictions could be eased quickly. In neighbouring Spain, the death toll has reached 16,972, with confirmed cases at 166,019.

“What happens in one European nation affects others,” health minister Marta Temido told a news conference on Sunday.

“Our expectation of returning to normality has to be tempered until we have a vaccine,” she said. “We are a long way from beating this pandemic.”