This shows no deviation from the country’s previous position, continuing to differ with its most prominent Western allies. Instead, New Zealand’s parliament decided to water down the language used and discuss Chinese human rights abuses in the Xinjiang province more generally.

The motion expressing “grave concern” at said abuses passed unanimously in parliament on Wednesday, though this only occurred after Prime Minister Jacinda Ardern’s currently in power Labour Party insisted on references to “genocide” being erased.

According to rights groups, at least one million Uyghurs and people from predominantly Muslim minority backgrounds have been kept in camps in Xinjiang.

The rights groups also claim that authorities have sterilised women against their will and forced labour upon those in the camps.

Roughly 12 million Uyghurs live in the north-western region of Xinjiang in China, making up less than half of the population there and being officially recognised as one of the country’s ethnic minorities. 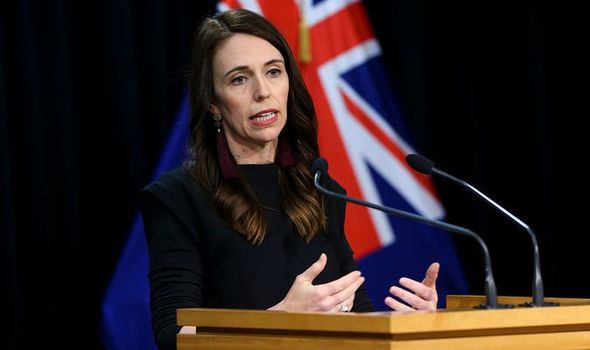 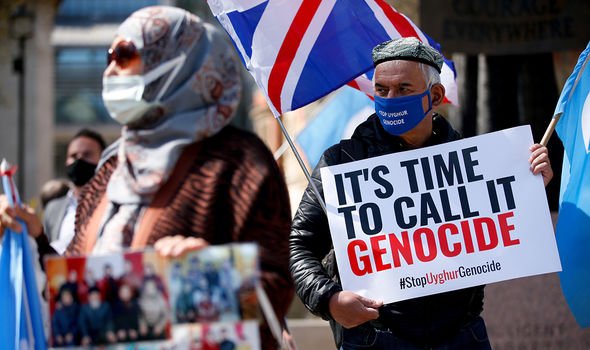 The original motion was filed by the opposing ACT party deputy leader and foreign affairs spokesperson, Brooke van Velden, who said that New Zealand’s refusal to use the term “genocide” is “intolerable”.

She added: “The world is looking to us now to see what standard we are going to set – can the CCP (Chinese Communist Party) play us off as the weakest link in the Western Alliance.

“We may face the threat of loss if we speak our mind, but we face a much greater danger if we don’t.”

Ms van Velden was supported by the Greens on the genocide question, who referred to the watering down of the language as “stunningly callous” and an attempt to continue peaceful trade relations with China. 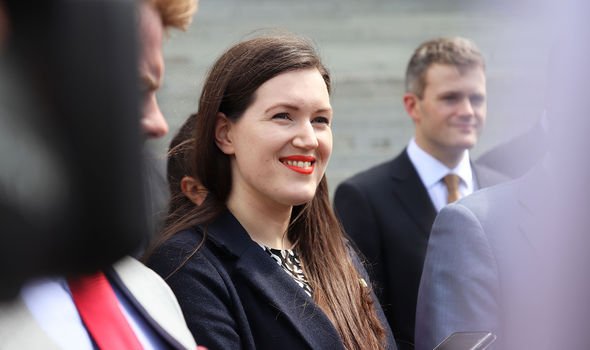 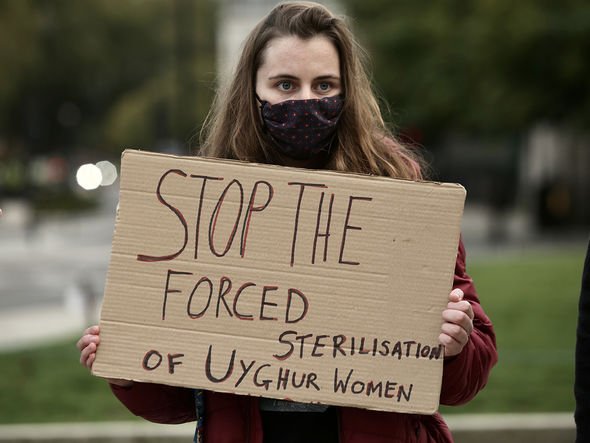 Golriz Ghahraman, an MP for the Greens, added: “It’s absolutely morally indefensible and a breach of New Zealand’s legal obligations.”

The country’s Foreign Minister, Nanaia Mahuta, explained to parliament that issues over what is happening in Xinjiang had been raised with China at the highest levels of government.

She added that Wellington, New Zealand’s political centre, would only recognise something as a genocide once it had been defined as such by international courts – as was the case with the Holocaust.

She said: “We have not formally designated the situation as constituting a genocide, this is not due to a lack of concern. 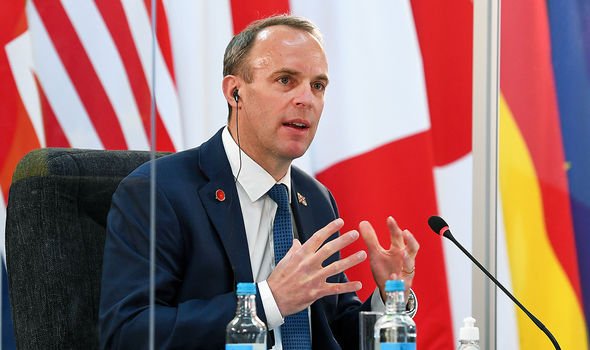 New Zealand has been under a lot of pressure from its international allies to take a stronger stance on what is happening in Xinjiang.

In April of this year, British MPs voted to declare that China was committing genocide, which was followed by joint action with the EU, USA and Canada to sanction Chinese officials involved. 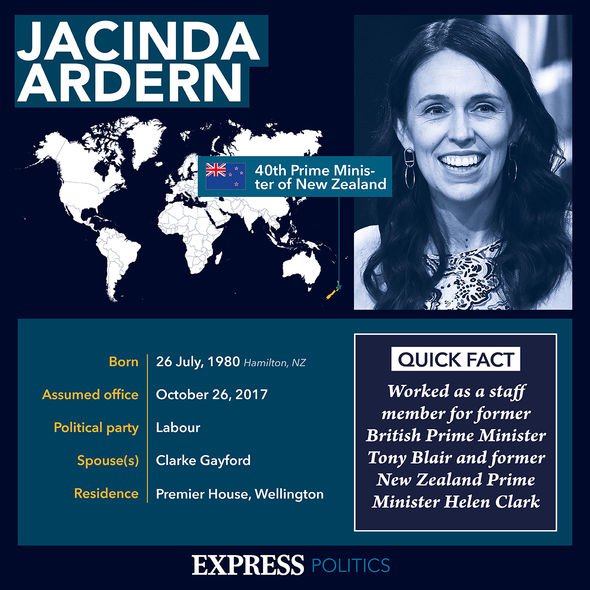 Dominic Raab, the UK’s Foreign Secretary, previously said that China’s treatment of the minority group amounts to “appalling violations of the most basic human rights”.

This week, Ms Ardern stated that her country’s differences with China on human rights were becoming “harder to reconcile,” which she would continue to discuss openly with Beijing.