Highest-ever resolution images of the sun have been revealed by British scientists. 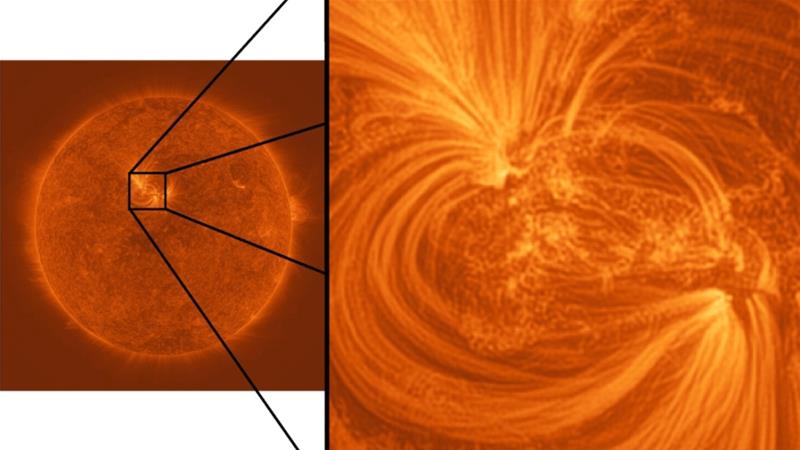 Researchers at the University of Central Lancashire have unveiled the highest-ever resolution images of the sun from NASA’s solar sounding rocket mission.

Until now, certain parts of the sun’s atmosphere appeared dark or mostly empty, but the new images revealed strands that are about 500 kilometres (260 miles) in width – roughly the distance between London and Belfast – with hot electrified gases flowing inside them.

The ultra-sharp images were taken by NASA’s High-Resolution Coronal Imager (Hi-C), a unique astronomical telescope carried into space on a sub-orbital rocket flight. 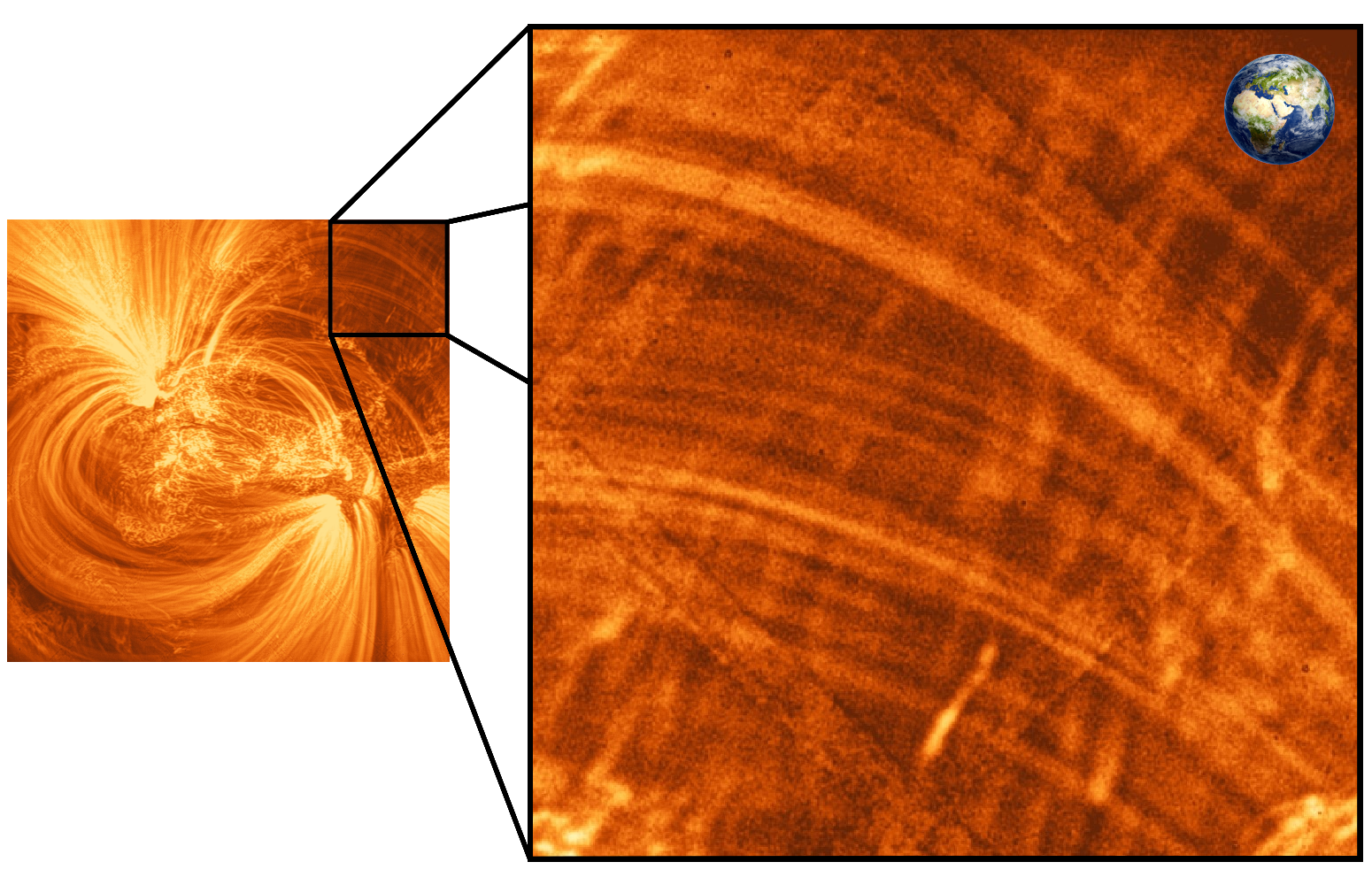 The exact physical mechanism that is creating these pervasive hot strands remains unclear, so scientists will now focus on why they are formed, and how their presence helps us understand the eruption of solar flares and solar storms that could affect life on Earth. 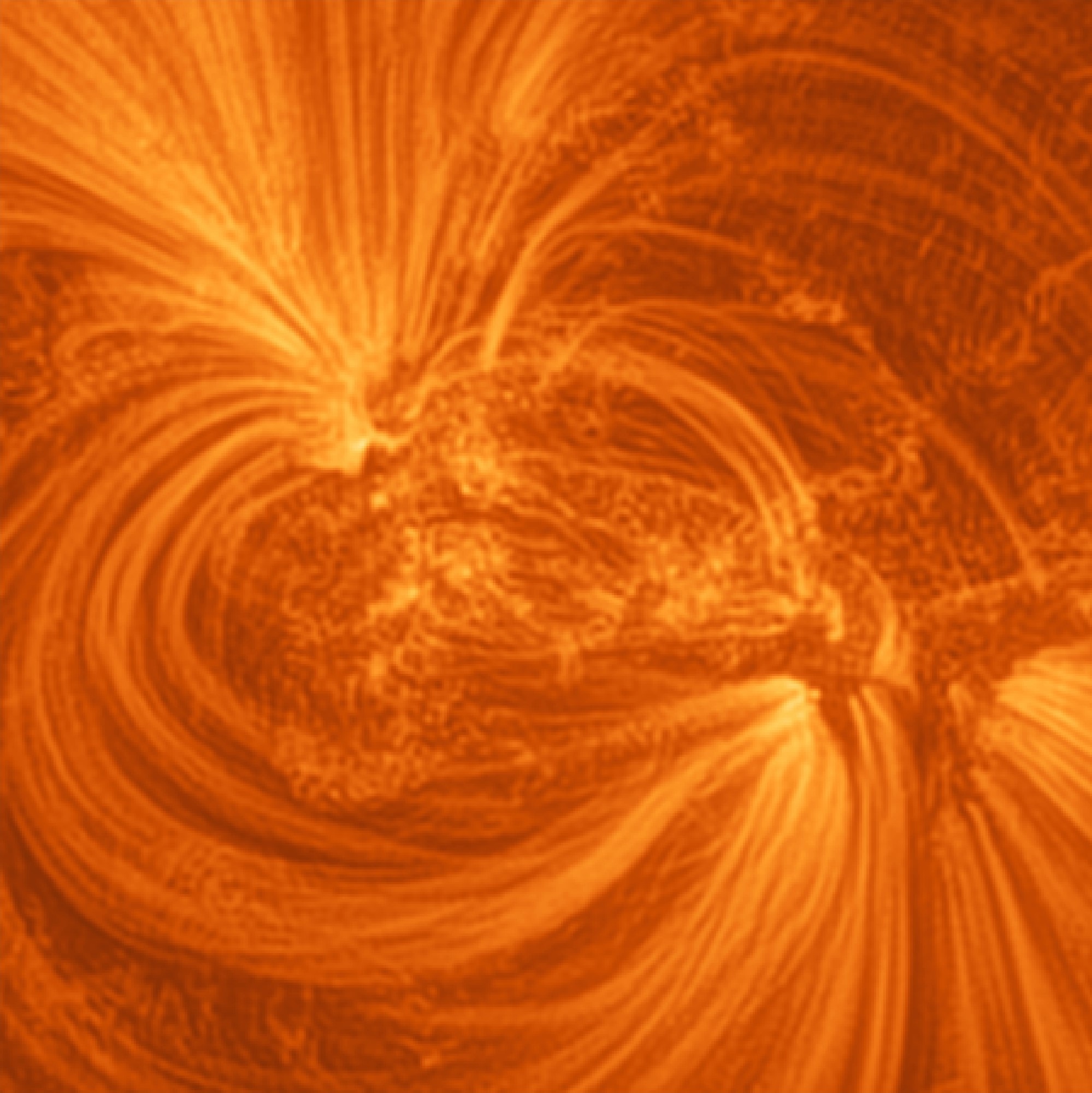 Dr Amy Winebarger, Hi-C principal investigator at NASA’s Marshall Space Flight Center stated: “These new Hi-C images give us a remarkable insight into the Sun’s atmosphere. Along with ongoing missions such as Probe and SolO, this fleet of space-based instruments in the near future will reveal the Sun’s dynamic outer layer in a completely new light.”

Dr Tom Williams, a postdoctoral researcher at UCLan who worked on the Hi-C data, said the images will provide valuable insights into the sun’s structure.

“This is a fascinating discovery that could better inform our understanding of the flow of energy through the layers of the sun and eventually down to Earth itself. This is so important if we are to model and predict the behaviour of our life-giving star,” Williams said.

The research has been published in the Astrophysical Journal.