Sudanese migrants and asylum seekers in Calais have told Sky News they will not be put off trying to cross the English Channel to the UK despite a migrant drowning at sea.

They spoke to us from the so-called jungle – a grim camp of dilapidated tents and makeshift dwellings, which many African men have called home for months, even years – as they wait for the chance to make the journey.

Most knew the migrant who lost his life on Wednesday, his body washed up on the beach at Sangatte. 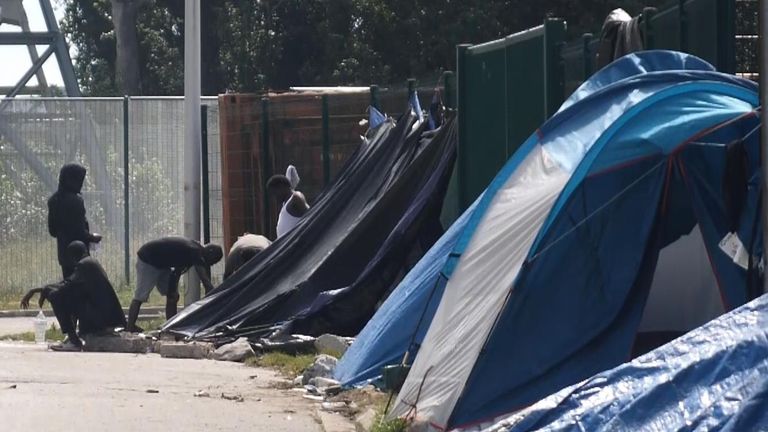 They told us the Sudanese men are close, like family. Everyone knows everyone.

Mohamed Ibrahim, an asylum seeker from Khartoum, said: “I know this man. All the people you know here (are) from Sudan. All these people know me. I know them.”

He said he was shocked to learn of what happened and that people were sad. But he insisted men had to take the risk because conditions are so terrible at the camp.

Mr Ibrahim said he will go when he can, adding: “Maybe I go to this water and I die also. Yes, but I don’t care. Because, you know, this is not a good life.” 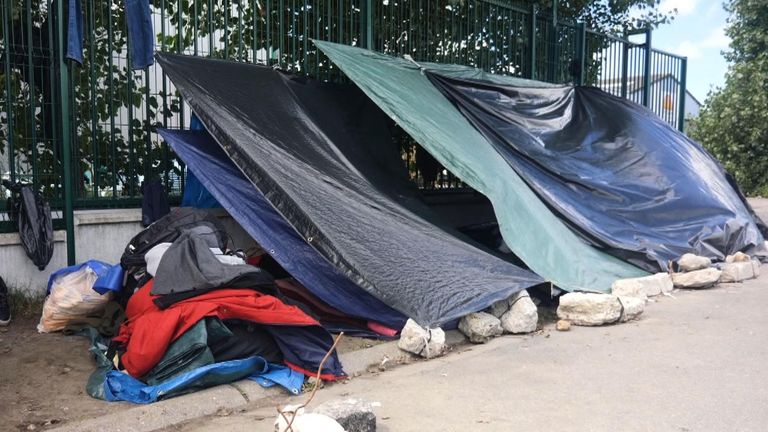 Others tell the same story, detailing how they made a long and dangerous journey from Sudan via Libya and into the Mediterranean Sea.

They had risked their lives even before arriving in Calais only to end up in the jungle where they live in terrible conditions.

Abubakur Yahay simply said: “I want to go to England. I think I will have a better life there.” 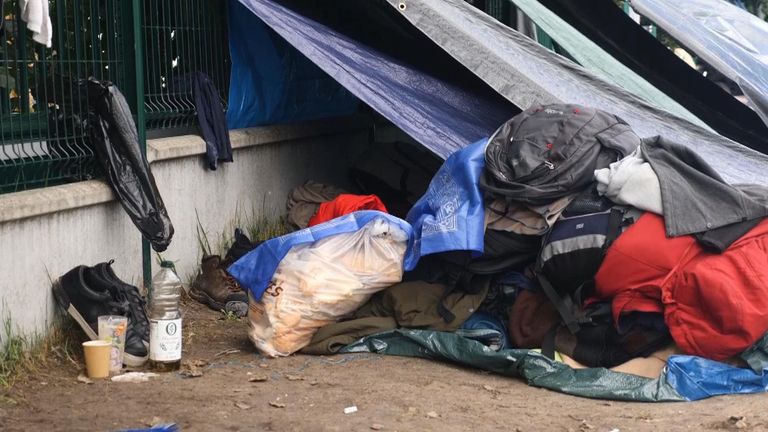 He said the drowning had made people scared, but anything is better than the jungle.

On days like these, you can understand why they believe they can make it to Britain.

The skies are clear and from Calais you can see the shoreline of England.

It looks tantalisingly close but the journey is dangerous and one from their community has lost his life trying to escape the grim reality of daily living in Calais.

But if the men are determined, the authorities on both sides of the Channel are stepping up their efforts to stop the migrant crossings. 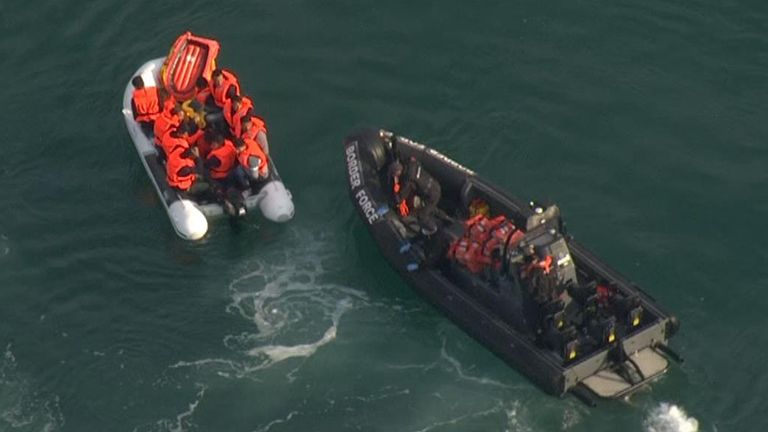 On Thursday, the UK’s newly appointed Clandestine Channel Threat Commander, Dan O’Mahoney, was in Calais to try to work out a joint strategy with the French.

Almost 5,000 migrants and asylum seekers have already made it to Britain this year and Home Secretary Priti Patel wants a tougher strategy, even threatening to turn back boats in the Channel.

But stopping the traffic and people will take effort and finance, and the French are demanding the UK share the load.