The doomed passenger plane disappeared from radars exactly seven years ago today and has never been found. The scheduled flight from Kuala Lumpur to Beijing was carrying 239 people when it vanished on March 8, 2014.

But, investigators have been unable to draw conclusions as to what really happened.

Peter Foley, who led Australia’s search team for MH370, has called for operations to restart after fresh evidence came to light highlighting a new search zone. 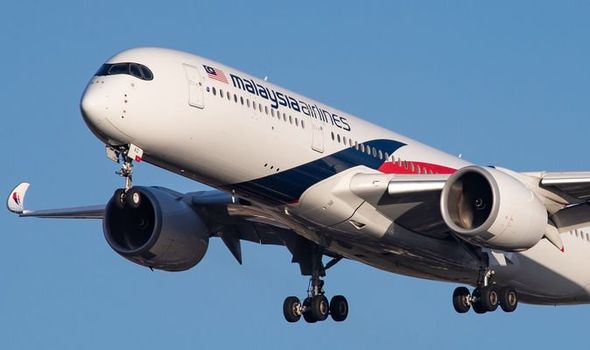 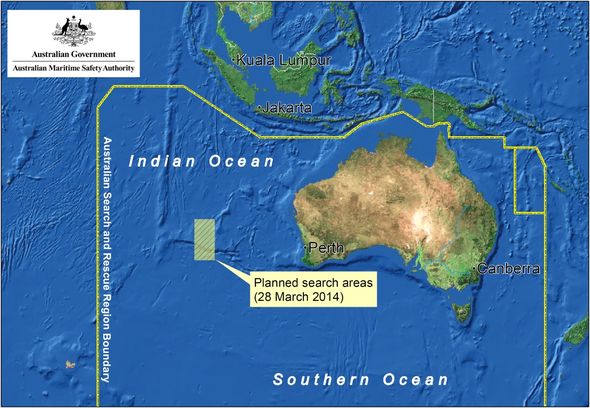 His calls for an inquiry comes following extensive analysis of evidence believed to belong to the doomed passenger jet.

A panel of oceanographers and flight experts conducted analysis of a wing spoiler found in South Africa last August.

A report published in The Times suggested the debris may have come from MH370 during an uncontrolled high-speed dive into the ocean.

Analysis of the ocean drift has narrowed a potential search area down to 1,200 miles west of Cape Leeuwin in Western Australia. 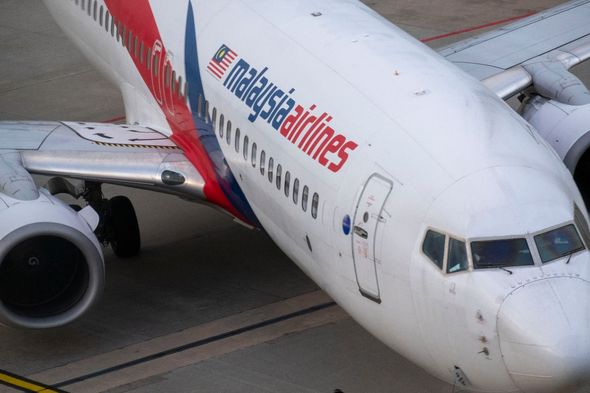 The identified zone is known for deep ocean floor canyons and underwater mountains.

Mr Folley says an investigation should be launched to search the seabed and 70 nautical miles either side of the identified area.

The official search led by the Governments of Australia, Malaysia and China ended four years ago. 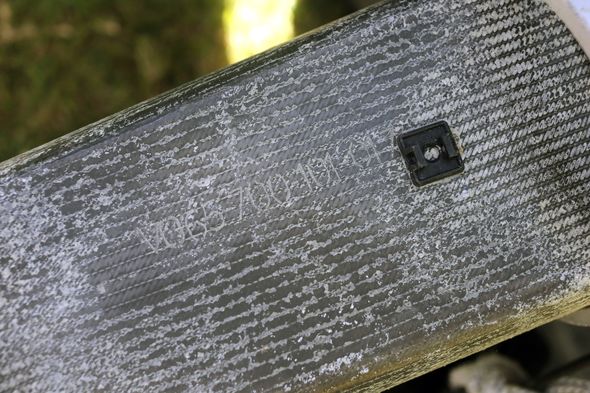 Malaysia, Australia and China had conducted underwater searches of a 46,332 sq miles area of the southern Indian Ocean.

The search, which cost more than £100million, and was called off after two years in January 2017.

A year later, the Malaysian Government accepted a “no-cure, no-fee” offer from US exploration firm Ocean Infinity for a three-month search, meaning the company would only get paid if it found the plane. 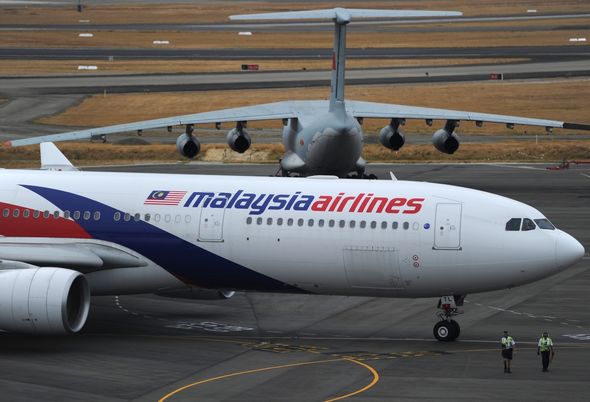 The private search covered 43,243 square miles north of the original target, but ended in May 2018.

A 495-page report into MH370’s disappearance, published in July 2018, said the Boeing 777’s controls were likely deliberately manipulated to take it off course, but investigators could not determine who was responsible.

Investigators stopped short of offering any conclusions about what happened to MH370, saying it depended on finding the plane’s wreckage.

Into The Grey Zone: Episode Six – The Hidden Hand