MEXICO CITY (Reuters) – Mexican President Andres Manuel Lopez Obrador said he would extradite former President Felipe Calderon to the United States if Washington asked him to, according to an interview published on Tuesday. 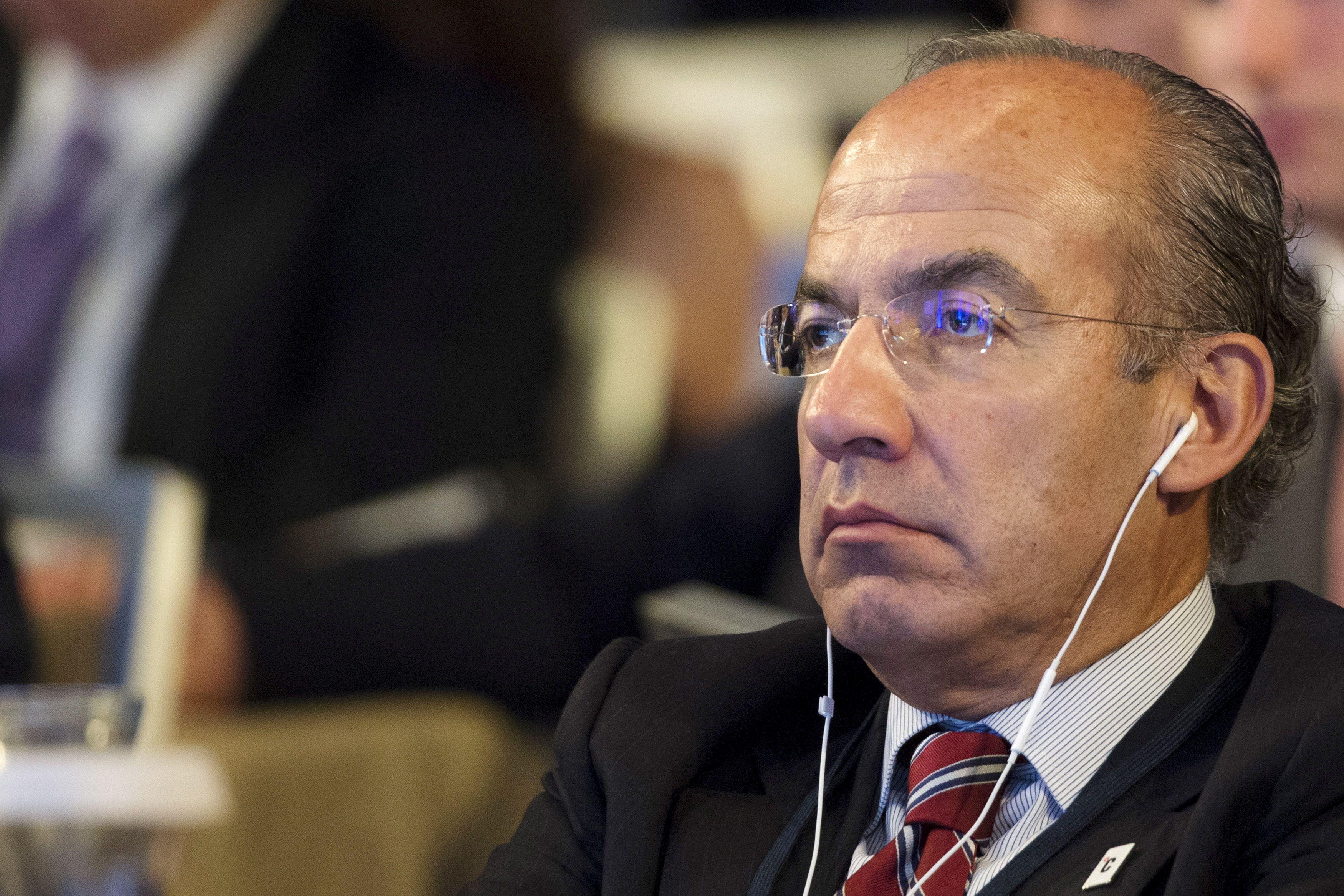 Responding to a question from newspaper La Jornada, Lopez Obrador, a leftist, did not explain what could prompt such an extradition request for Calderon, a conservative rival whom he accused of robbing him of the presidency in 2006.

Calderon governed Mexico from 2006 to 2012 and is arguably best known for launching a military-led crackdown on drug cartels that coincided with a spike in homicides and gang violence.

Lopez Obrador has lambasted Calderon since the latter’s security minister, Genaro Garcia Luna, was arrested in Texas last year on suspicion of accepting millions of dollars in bribes from a major drug cartel he was tasked with combating.

Garcia Luna has denied taking money from the Sinaloa Cartel, the gang once led by convicted kingpin Joaquin “El Chapo” Guzman, but Lopez Obrador has held up the case as an egregious example of deep-seated corruption in past governments.

After making reference to Garcia Luna, La Jornada asked Lopez Obrador whether he would accept a U.S. extradition request for Calderon.

“Yes, as we do in all cases. We comply with all the agreements we have with the United States and we’re asking them to also send those sought for trial in Mexico,” he said.

Calderon, who is trying to establish a new party to take on Lopez Obrador, has not publicly commented on the interview. He has previously dismissed allegations of corruption and has not been charged with any wrongdoing.

Lopez Obrador also told La Jornada that U.S. President Donald Trump, who has called Mexican migrants rapists and says Mexico will pay for his planned border wall, had toned down his anti-Mexico rhetoric during his reelection campaign.

“It’s no longer one of the main themes of his campaign agenda,” he said. “I applaud and appreciate that.”