Somerset: Timelapse of church spire being reinstated after storm

Lightning and thunder have streaked through British skies over several days of August as storms ended a month-long trend of extreme heat. But forecasters have not provided any of the UK’s most recent systems with names, as they usually reserve them for only the most severe weather. They often arrive in the first few months of a new year, and the Met Office is prepared.

The Met Office releases its annual list of storm names every September in collaboration with fellow “Western Group” European forecasters at Met Éireann and the Royal Netherlands Meteorological Institute (KNMI).

Together, they produce a list of 21 sequential storm names representing letters of the alphabet, aside from Q, U, X, Y and Z, in accordance with the US National Hurricane Centre.

The new list released today covers storms that make landfall in the UK and Europe between September 2022 and August 2023. 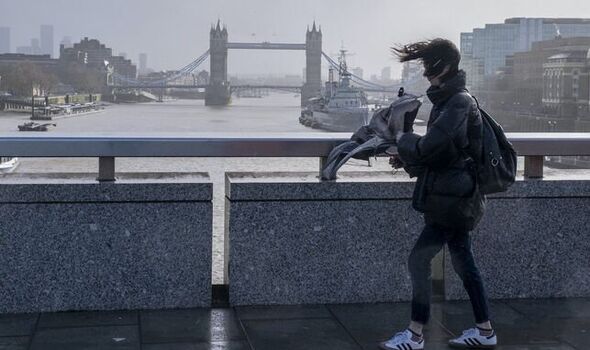 Storm names used by one weather agency in the UK, Ireland or Netherlands are adopted by all three. 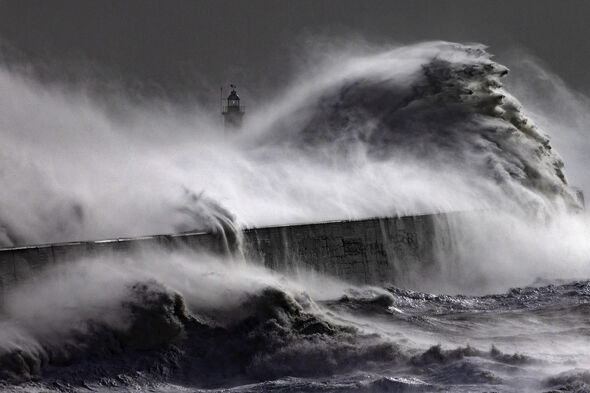 When do storms become named storms?

Weather services name storms when they are likely to cause a “medium” or “high” impact.

The agency offers a sliding impact scale for UK weather ranging from “very low” at the bottom to “high” at the top.

If a storm is believed capable of causing a medium or high impact, it may kill people on landfall. 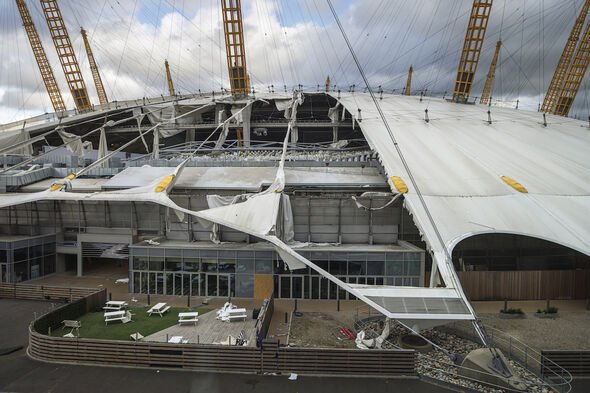 Weather with a medium impact can cause “injuries with danger to life”, while high impact systems pose a straightforward “danger to life”.

High-impact systems come with a rise of prolonged disruption across society and “extensive” damage to buildings and property in their paths.

The UK experienced several systems like this in the first half of 2022.

How many named storms have there been in 2022?

While weather agencies release 21 names a year, they usually deploy fewer than a third.

Only six systems severe enough to receive a name made landfall during the 2021/2022 storm season, including Arwen, Barra, Corrie, Dudley, Eunice and Franklin.

Of those six, Eunice was the most dangerous, as it landed in the UK with powerful 122 mph wind gusts on February 14, 2022.

8 new Colorado hotels worth planning a vacation around — The Know