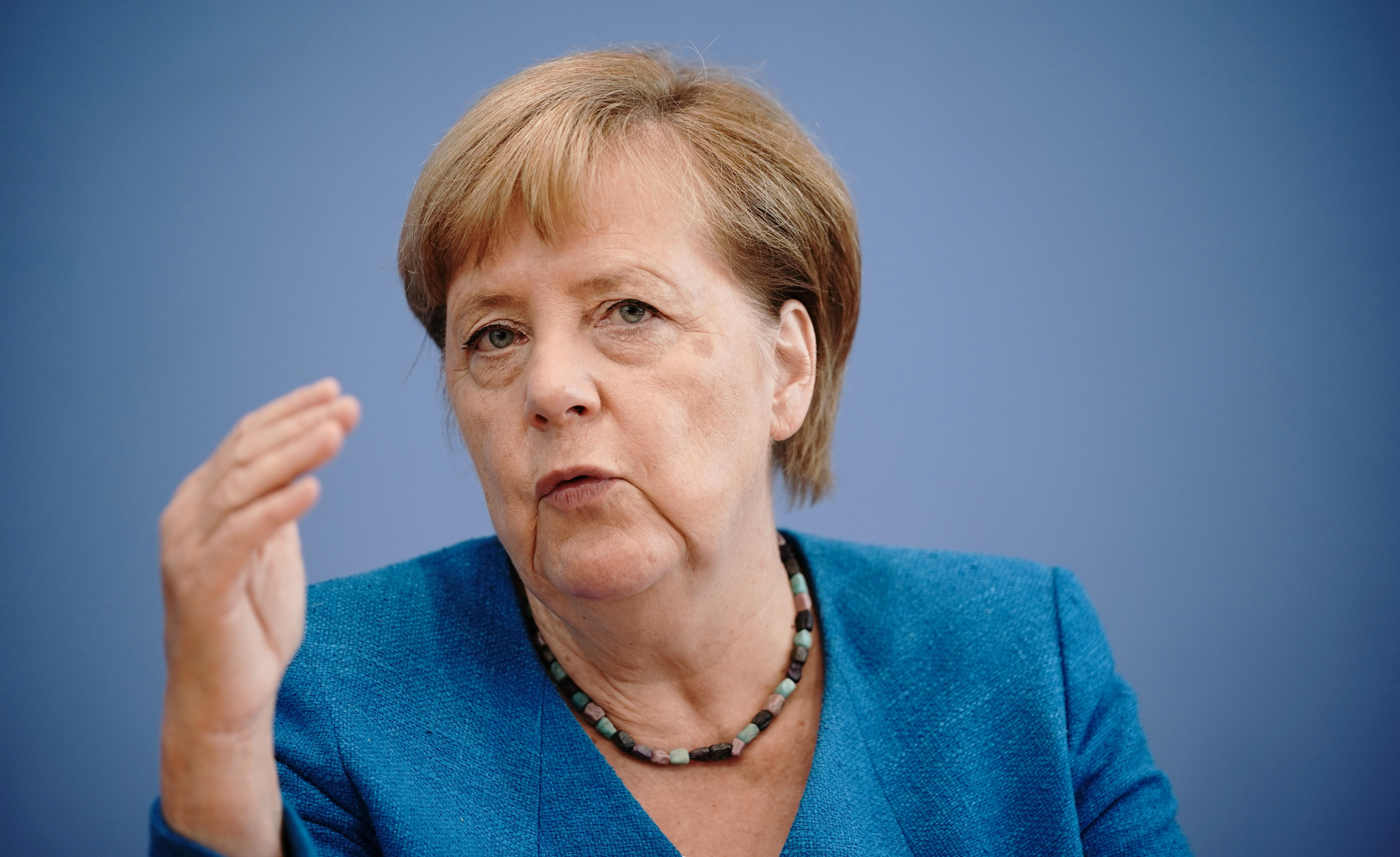 Michel Barnier, the European Union’s chief Brexit negotiator, on Wednesday called for a deal by the end of October, after negotiations made little progress last week.

The transition period ends on Dec. 31.