The 50-year-old US First Lady has been married to Mr Trump, 74, since 2005. Her manner is understated in contrast to his often-animated demeanour. This juxtaposition has been noted as an eye-catching “winning formula” by analysts such as Judi James.

But many inspect the couple’s public movements in search of clues about the strength of their romance.

This includes body language expert Bruce Durham who says Melania is “part of the cast” in the 45th US President’s “play”.

He discussed a clip which shows a moment in which she deviates from the role as “second fiddle” to Mr Trump – by walking off stage ahead of him. This leaves him “shocked”, Mr Durham said.

Melania appears to snatch her hand away from Mr Trump at a presidential debate in October 2020. 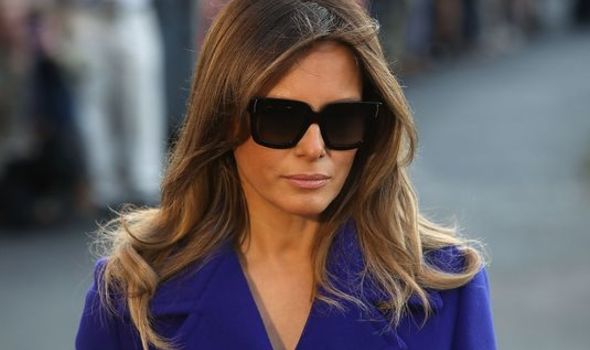 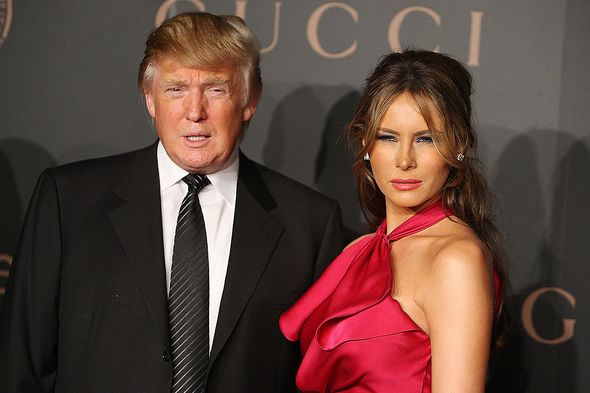 Mr Durham told The Mirror: “Walking off the stage when she snatches her hand away, and the way that Donald reacts to that, gives us a glimpse of what is really going on inside her head and heart.

“What we see in the short clip walking off stage from the Presidential debate is her taking the lead.

“She waits for no signal, no instruction – she is heading off and Donald can follow her if he wants, it matters not to Melania.

“You can tell from Donald’s reaction that he was not expecting that. Usually, Donald is looking out into the audience aware that all eyes are on him.

“This time, he is shocked by Melania’s forthright action of pulling away. His head turns round and looks at her as if to figure out what is going on. 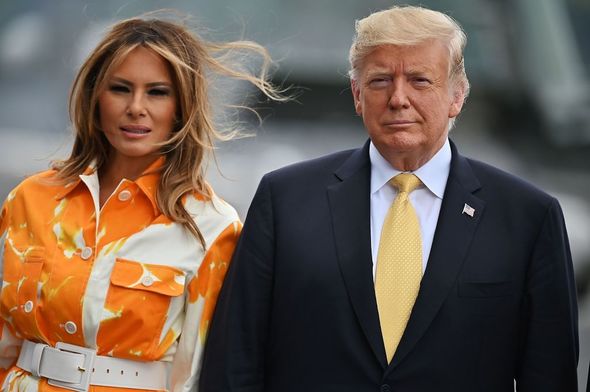 “She is in the lead, he doesn’t need to look at her, he usually doesn’t look at her, but now his head snaps around to try and understand the situation.

“Now why this is interesting is that, in this moment, it’s unplanned. There is no structure around it. She has fulfilled her role and is off – job done.”

Mr and Mrs Trump depart from the White House on January 20 with Joe Biden set to take over. 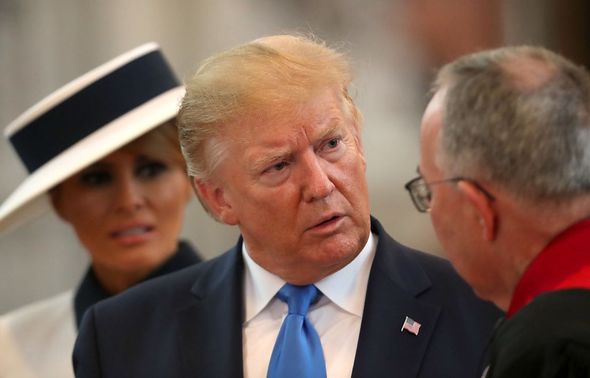 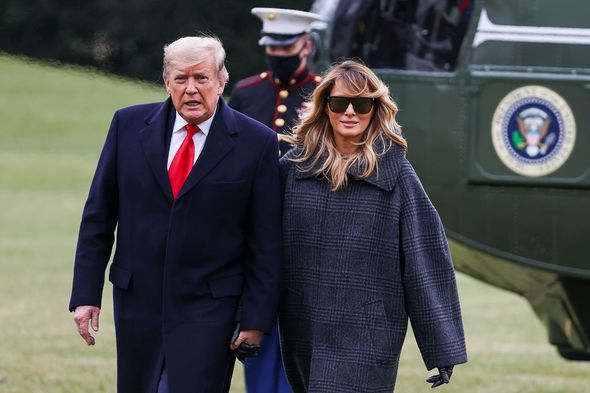 But a senior White House employee claims Melania did not know her husband planned to snub the inauguration – until she read it on his Twitter page.

President Trump tweeted: “To all of those who have asked, I will not be going to the Inauguration on January 20.”

A source told CNN: “It’s not the first time she has learned what he was doing because he tweeted it before he told her.”