BANGKOK (Reuters) – Groups working to protect the Mekong River have called for greater transparency and cooperation from China after a report that Chinese dams held back water during a damaging drought in downstream countries last year. 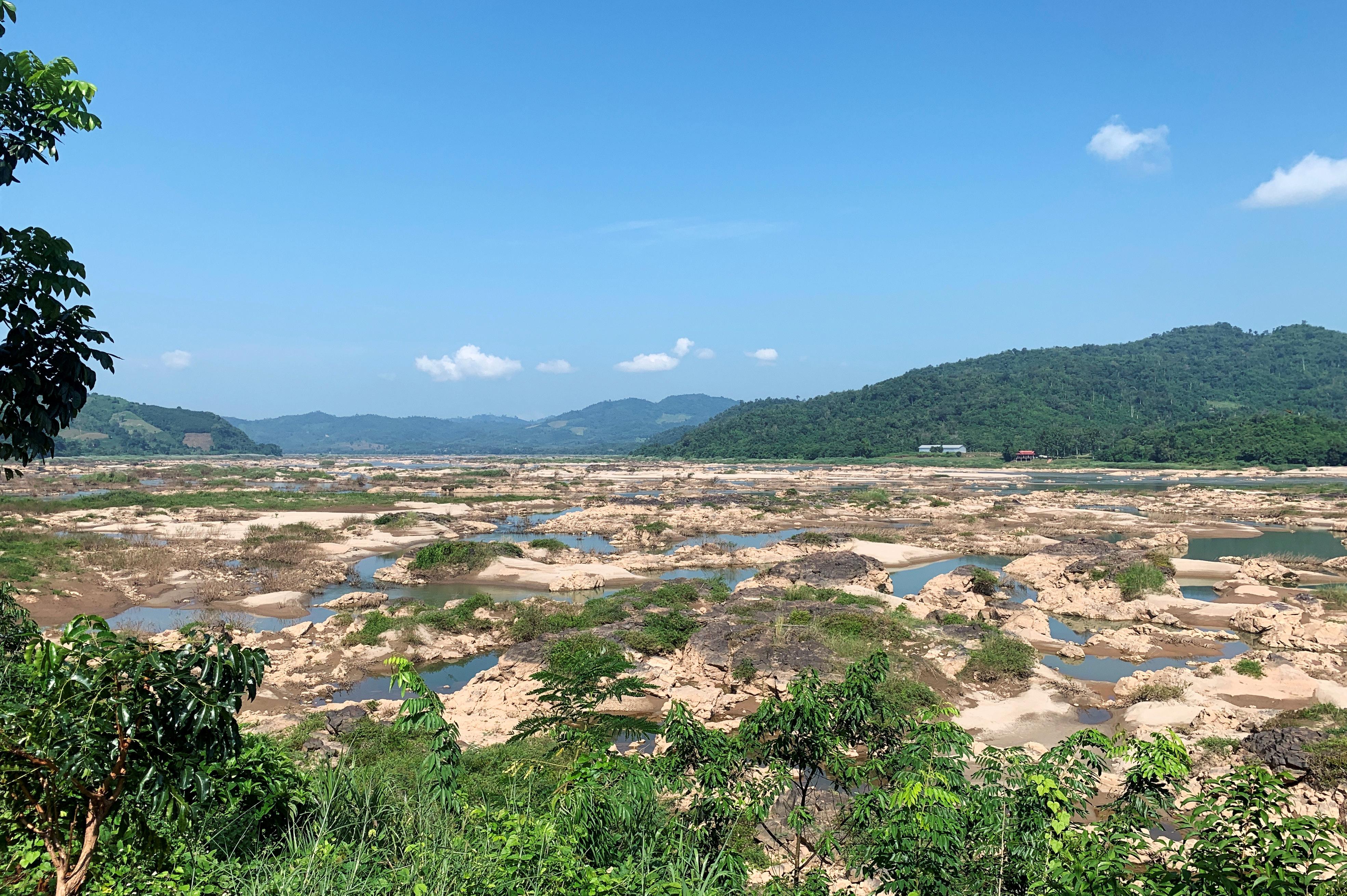 China has disputed the findings of the U.S. government-funded study and said it will do its utmost to guarantee a reasonable discharge of water to the Mekong basin countries of Laos, Thailand, Cambodia and Vietnam.

The study, by research and consulting company Eyes on Earth Inc., said that according to satellite data 11 Chinese dams held back water at a time when China had higher-than-average levels – while levels downstream were at their lowest in over 50 years.

The Mekong River Commission (MRC), an inter-governmental body that works with the governments of Laos, Thailand, Cambodia and Vietnam in managing the Lower Mekong basin, said the study did not prove that the withholding of water caused the drought.

But its secretariat said it sought more information from China as well as a more formal working relationship.

“China, as an MRC dialogue partner, has provided its water level and rainfall data during flood season, from only two of its stations on the upper Mekong,” it said in response to Reuters questions. “The MRC has attempted to acquire dry season data from China, but no agreement has yet been reached.”

None of the governments in the downstream countries responded to a Reuters request for comment. Water flow on the Mekong is a sensitive topic in relations with China, the region’s dominant power.

In Thailand, the hashtag #StopMekongDam was trending on Twitter on Wednesday as a result of the new report.

“We cannot just sit around and wait for China to say when they are releasing the water from their dams; Mekong countries need to have a say on this too,” said Niwat Roykaew, an environmental activist in northern Thailand.

China has no formal water treaties with the lower Mekong countries and shares only limited information.

In Cambodia, Hok Menghoin of the NGO Forum on Cambodia said the report would at least help downstream governments to press their case in their discussions with China.

“There needs to be long-term change in dam operations to prioritize the ecosystem services vital to the livelihoods of downstream communities”.

Washington, which has been challenging China’s growing influence in Southeast Asia, has said Beijing essentially controls the Mekong.

North Korea’s Kim Jong Un hid from coronavirus and did not have surgery, spy agency says

Donald Trump vs Joe Biden debate: Who won the US election debate?