ADDIS ABABA (Reuters) – Ethiopia has detained more than 9,000 people after deadly clashes last month, the state-run human rights commission told Reuters, raising fears that a government hailed for reforms is returning to the iron-fisted tactics of past administrations. 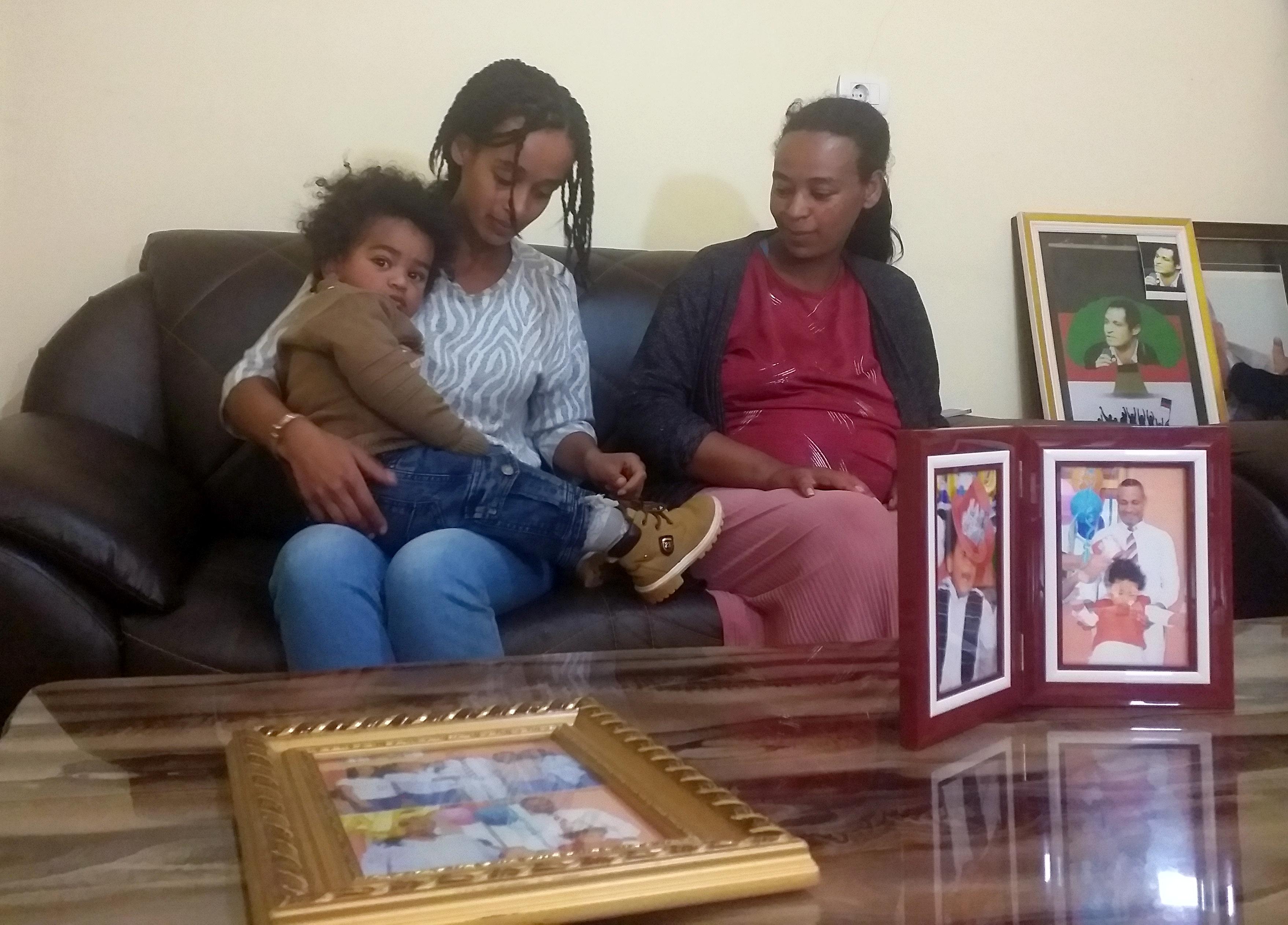 Prime Minister Abiy Ahmed, who came to power in 2018 promising democratic changes in one of Africa’s most repressive nations, is struggling to rein in resurgent ethnic nationalism that sporadically explodes in bouts of violence.

Abiy’s changes have unleashed old disputes over land, resources and local power, and he now faces the challenge of protecting citizens while preserving fledgling freedoms that helped win him the Nobel peace prize last year. He’s promised to hold Ethiopia’s first free and fair elections in 2021, which would be a milestone for Africa’s second most-populous nation.

But the state-run Ethiopian Human Rights Commission said around 9,000 people had been arrested since the June 29 shooting of a musician sparked days of protests that killed more than 178 people in the capital and surrounding Oromiya region – the deadliest spasm of violence since Abiy took office.

Asked to comment on the arrests, the government signalled that order was its immediate priority.

Billene Seyoum, a spokeswoman for the prime minister, told Reuters, “One of the government’s primary roles and responsibilities is ensuring security and stability and that the rule of law prevails … actions taken over the past weeks are a reflection of the commitment to law and constitutional order.”

Abiy’s critics detect disturbing echoes of the past.

Among those detained: opposition activist Dejene Tafa, whom police dragged from his bed in the middle of the night on July 8 as he slept next to his pregnant wife. Dejene is a university professor and secretary of the Oromo Federalist Congress party.

Aselefech Mulatu, his 42-year-old wife, said her husband is being held without charge and has contracted COVID-19 in prison.

“We thought we had transitioned to a democratic system,” she said, her belly large with their fifth child.

Tegene Regassa, spokesman for Ethiopia’s health ministry, confirmed Dejene had been hospitalised for COVID-19 but said he had recovered.

Dejene had already spent two years in prison without charge for taking part in the street protests that toppled the previous prime minister, his wife said.

Getachew Balcha, a regional government spokesman, confirmed 7,126 people had been arrested in Oromiya alone. He said did not know how many had been charged but said “files were being prepared” on 500 of them. The state office of the attorney general did not respond to requests for comment.

Mass arrests were common under the previous administration which used security forces to crush dissent. When anti-government protests propelled Abiy to power, he speeded up the release of tens of thousands of political prisoners.

But now activists like Fisseha Tekle, Amnesty International’s Ethiopia analyst, fear Abiy’s government is resorting to the arbitrary mass arrests of his predecessor.

“The government arrests people and then looks for evidence,” said Fisseha. “This is in line with previous experience.”