The shootings took place today across six locations in the Austrian capital of Vienna. In response, French president Emmanuel Macron tweeted: “We, French, share the shock and sadness of the Austrians after an attack in Vienna. After France, it is a friendly country that is under attack.

“This is our Europe.

“Our enemies need to know who they are dealing with.

“We won’t give in to anything.”

Mark Rutte the prime minister of the Netherlands has also tweeted his support to the Austrian government. 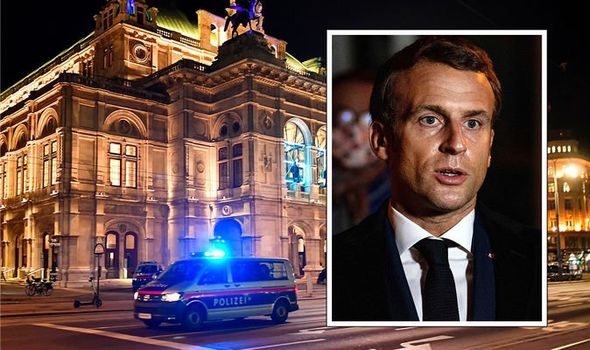 He tweeted: “A terrible attack near a synagogue in Vienna.

“I have just conveyed full solidarity from the Netherlands to Sebastian Kurz.

“Our thoughts are with the victims and their families, and with the Austrian government in dealing with this heinous act.” 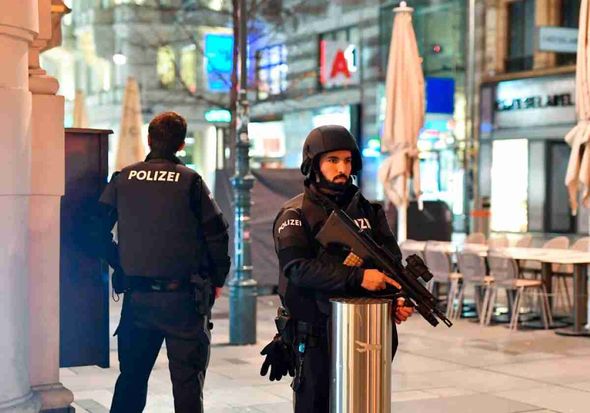 The Austrian leader has said the nation’s armed forces will take over the ordinary operations of police, this will then allow the police to focus on its anti-terror response.

Austrian Rabbi Schlomo Hofmeister said he witnessed shots being fired by one person at people sitting outside a bar.

He said: “They were shooting at least 100 rounds just outside our building.

“All these bars have tables outside. 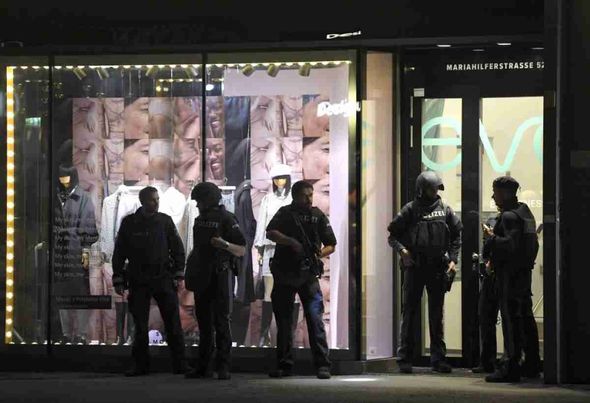 “This evening is the last evening before the lockdown.

“As of midnight, all bars and restaurants will be closed in Austria for the next month and a lot of people probably wanted to use that evening to be able to go out.”

Health shake-up: What could this mean for type 2 diabetes patients?