TRIPOLI (Reuters) – Warfare has stopped – for now – in the Libyan capital, but long power blackouts caused by years of poor maintenance still cause misery in the scorching summer weather. 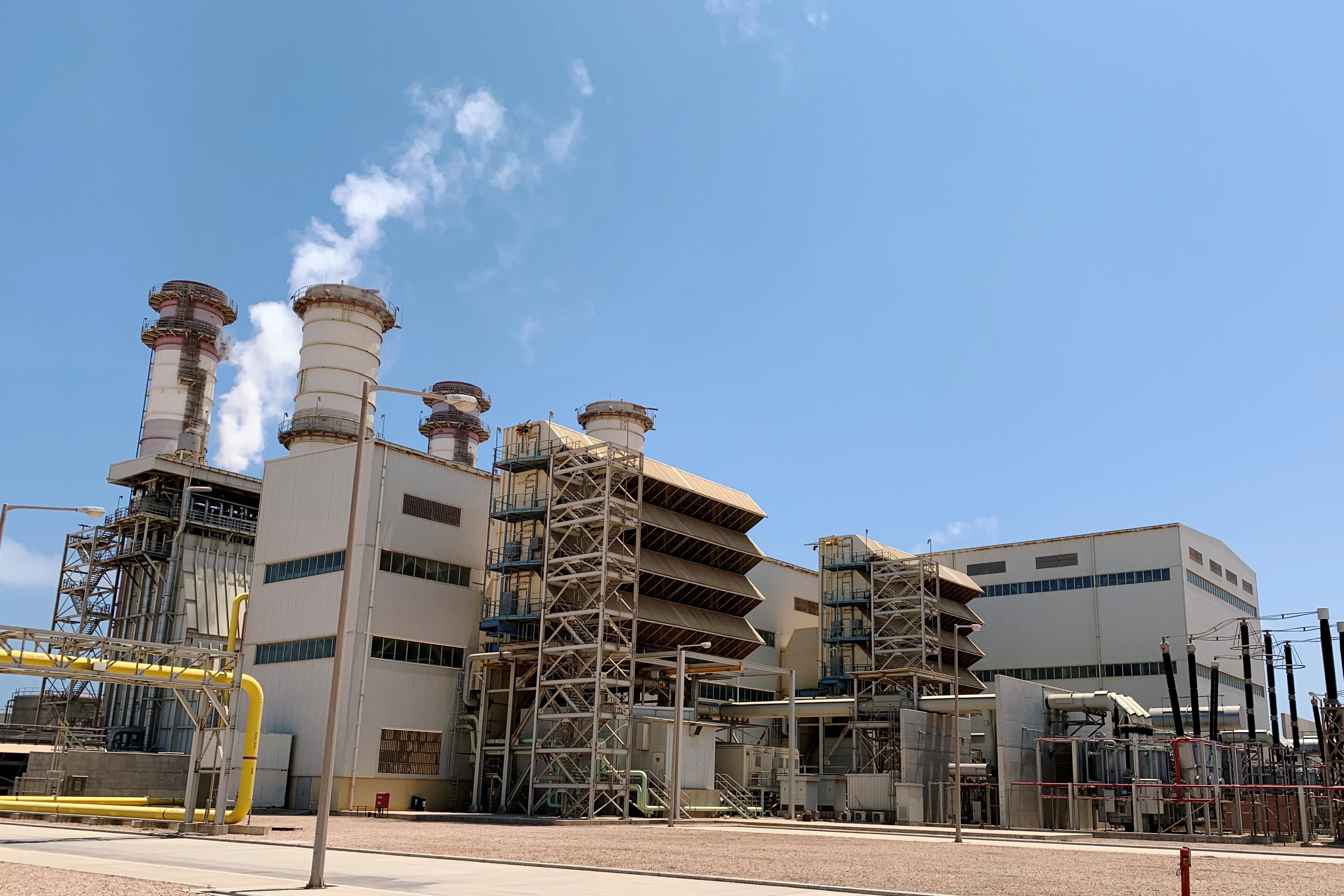 The blackouts have led to protests, and armed men storming electricity facilities to demand engineers bring back power, underscoring continued instability even after an assault by eastern forces on Tripoli ended last month.

Conflict continues, fought between the internationally recognized Government of National Accord (GNA), backed by Turkey, and the eastern-based Libyan National Army (LNA) backed by the United Arab Emirates, Russia and Egypt.

The LNA assault on Tripoli added to the problems, damaging or destroying transmission lines and control stations for the grid. Theft of equipment is a problem too.

Abdulfattah Mabrouk Emhamid, a farmer west of Tripoli, spent 25,000 dinars ($18,000) for a generator three years ago “so that my farm will not stop work” he said.

But while businesses and wealthier residents pay for private generators to cool their homes, poorer people have little choice but to sit out the hot nights without air conditioning or electric fans.

Abdulmenam al-Hajaji, a cafe worker, spends the evenings with his family in a small park near their sixth-storey apartment because his meager wage stretches little further than rent and other necessities.

“We stay out here until the children get sleepy,” he said, adding that the power cuts were getting worse each summer, when demand spikes. His wife, Mouna, said she waits to do housework until the electricity returns, sometimes at midnight.

A major oil exporter, Libya once had a strong electricity network. But years of chaos and fighting since the 2011 revolution that ousted Muammar Gaddafi have wrecked infrastructure and weakened state institutions.

GECOL tries to manage the blackouts by sharing power supply among different towns in western Libya, but says some of these have refused to accept cuts, using force to keep electricity running in their areas, causing problems elsewhere.

In Misrata on the coast, the head of the power workers union said a colleague was killed last year in an attack on a control room.

The GNA’s Turkish backers have proposed bringing a floating power station to Libya like ones its electricity company has installed off other countries.

GECOL’s executive manager Ali Sassy, said that would help bring power back more quickly, but it would cost the Libyan state “a lot”.