NAIROBI (Reuters) – Eva Nabagala hoped she and her young son would be safe from her family when they fled Uganda for a Kenyan refugee camp – but instead, the 28-year-old says she was attacked and raped there as punishment for being a lesbian. 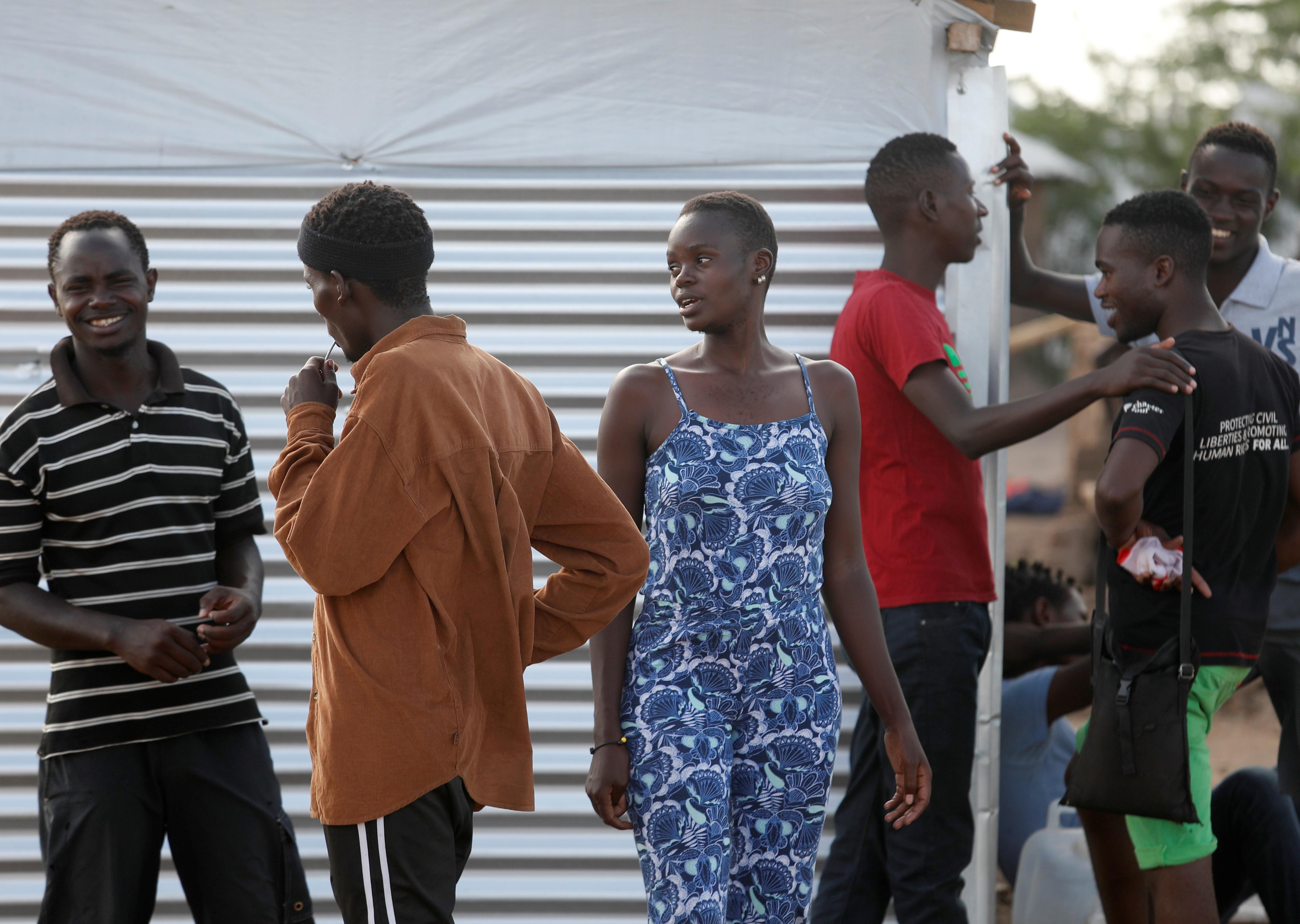 She’s one of a group of around 300 gay, lesbian and transgender refugees in Kakuma refugee camp in northwestern Kenya, who say other refugees repeatedly attack them because of their sexual orientation. The group say police and the United Nations refugee agency, UNHCR, have failed to protect them.

UNHCR Kenya told Reuters that police investigate reports of violence, assault, or other crimes and UNHCR offers support to survivors.

“Whenever we are informed … we do our utmost to provide medical, legal and social-economic support and psychosocial counselling to survivors,” the agency said.

Kenya’s national police spokesman Charles Owino said he was unaware of any violence against the group of refugees.

Nabagala said she and her now two-year-old son came to Kenya in 2018 after her family threatened to kill her because she is a lesbian.

“I ran from my home … because I wanted to be safe, I wanted protection, but it has turned into something the opposite,” Nabagala said.

“Police insult us instead of helping us,” Sebuuma, 32, told Reuters by phone.

Pictures Sebuuma and another refugee sent to Reuters from the camp showed holes punched in the walls of homes made of corrugated iron. Kambungu Mubarak, 31, also from Uganda, said the attackers also burnt two houses.

UNHCR Kenya said as soon as they were informed of the attack, they contacted Kenya’s Refugee Affairs Secretariat, and sent an ambulance. UNHCR also contacted police, who had started investigations, the agency said. But Sebuuma said the police never helped them.

“We have written complaints, people have gotten OBs (Occurrence Book reports) from police. So many of them, and police even sometimes chase us, saying ‘we are tired of you’,” he said.

Same-sex relationships are punishable in Kenya by 14 years in jail. It is rarely enforced but discrimination is common. 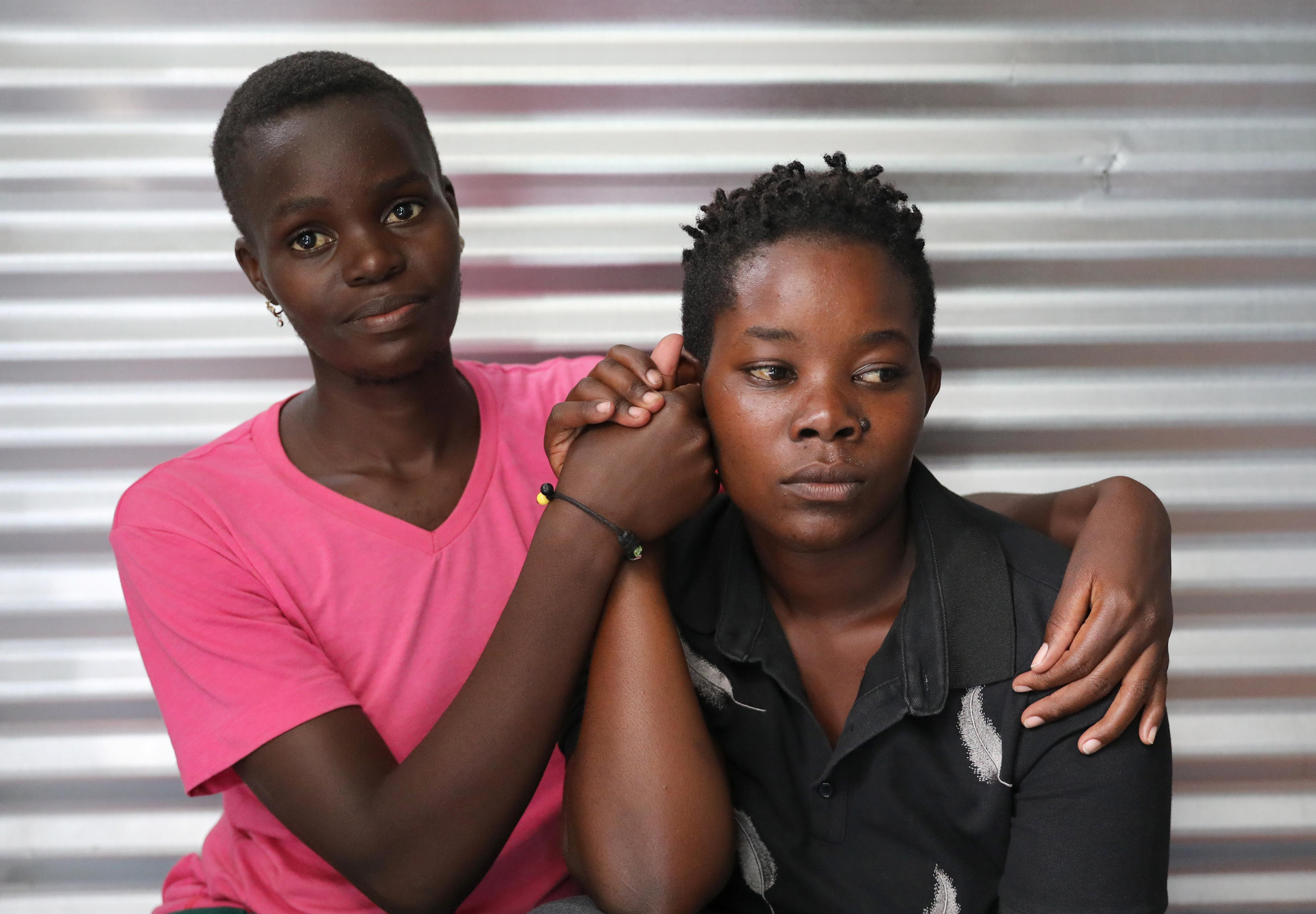 Kenya also requires refugees to stay in camps. Some have tried to leave but say life is so hard that they returned. Nabagala left but was raped again in Mombasa, where she had gone seeking shelter, so she came back.

Another refugee, 23-year-old Winnie Nabaterega, told Reuters by phone that she fled Uganda in 2019 after being raped and becoming pregnant. Her father pressurised her to marry her attacker. Her daughter, now two, lives with her. She is constantly threatened by other refugees, she said.

“We were told because we were homosexuals … they would put poison in the water,” she said.