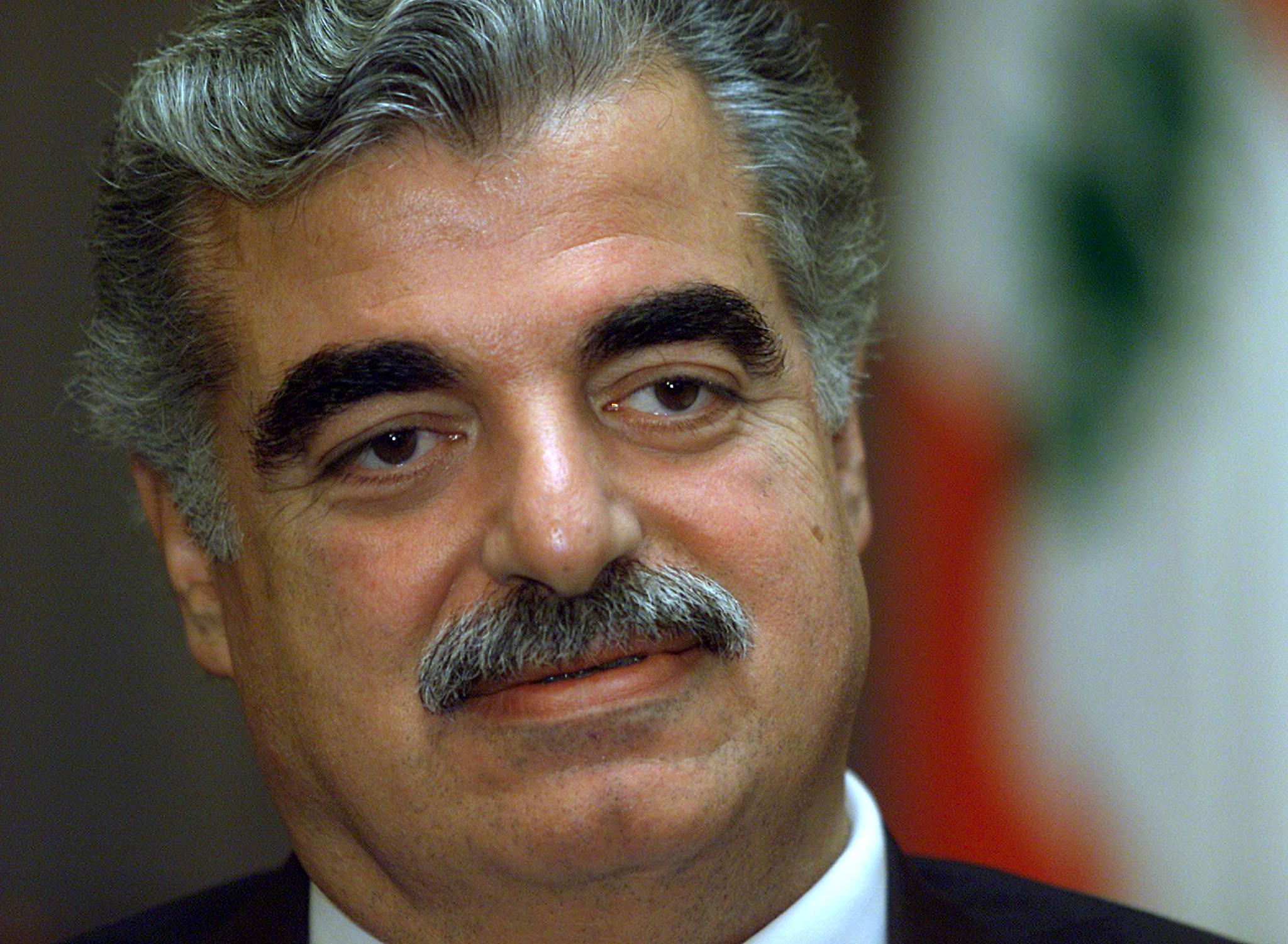 AMSTERDAM (Reuters) – The Special Tribunal for Lebanon on Wednesday said it would postpone its verdict in the trial over the 2005 bombing that killed former Lebanese Prime Minister Rafik al-Hariri to August 18, following the huge explosion in Beirut’s port on Tuesday.

The United Nations-backed court located outside The Hague, Netherlands, was due to give a verdict in the trial of four men who are accused in the deaths of Hariri and 21 others this Friday.

The verdict has been delayed “out of respect for the countless victims of the devastating explosion that shook Beirut on 4 August, and the three-days of public mourning in Lebanon,” the court’s registry said in a statement.

Before the explosion that rocked Beirut on Tuesday, the country had been bracing for the verdict in the case of the men charged with planning and arranging the bombing 15 years ago.

The four defendants, who are not in custody and are being tried in absentia, are linked to Lebanon’s Shia Islamist group Hezbollah.