BEIRUT (Reuters) – Lebanon is at risk of a major food crisis and many Lebanese may soon find it hard to afford bread because of an acute financial crunch and the fall-out of COVID-19, the prime minister warned. 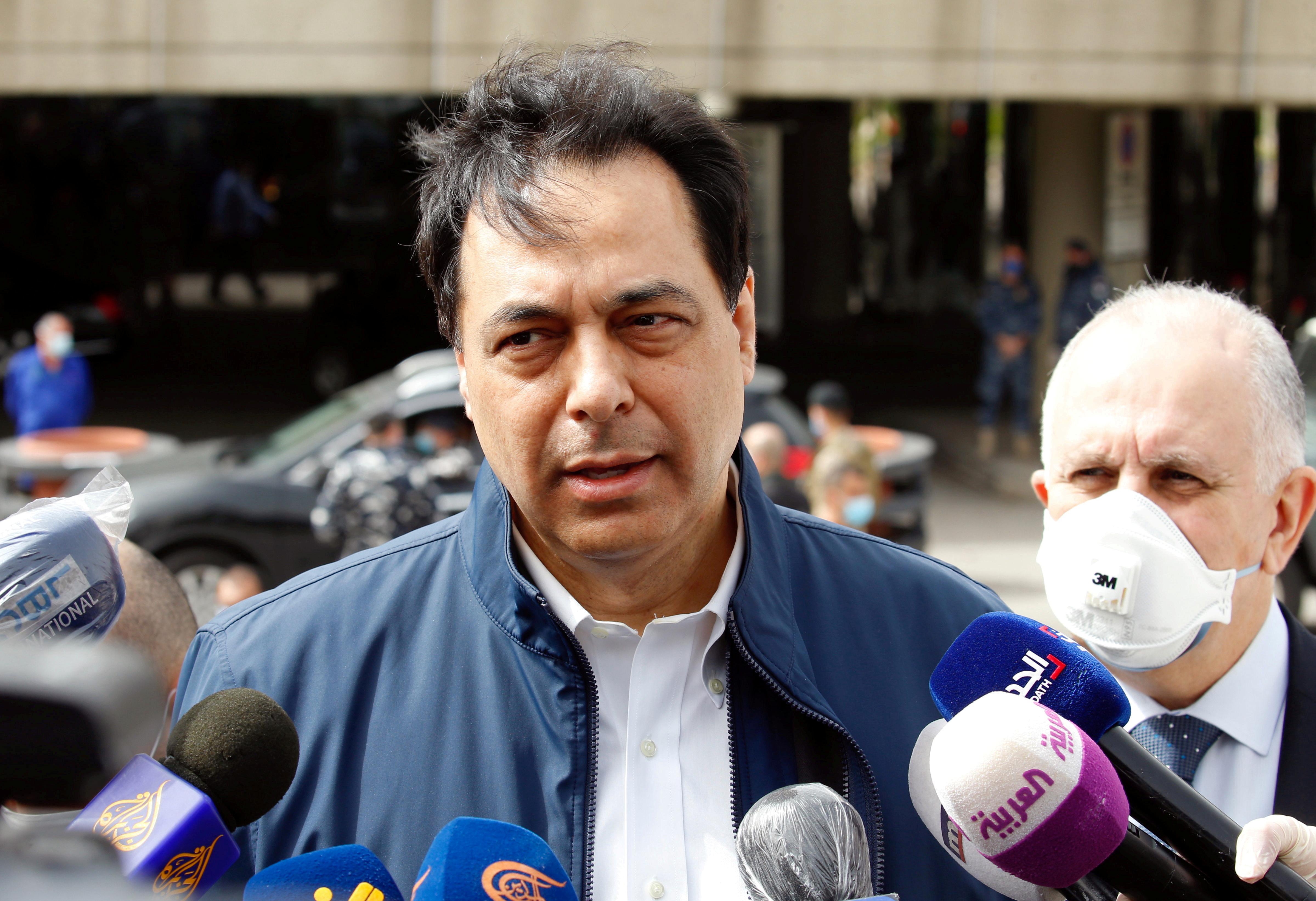 Writing in the Washington Post, Hassan Diab also warned of a global food security emergency triggered by the pandemic. He said attempts to restrict food exports must be resisted and called on the United States and the European Union to set up an emergency fund to help the Middle East avoid a severe crisis.

Otherwise, “starvation may spark a new migration flow to Europe and further destabilize the region”, he wrote.

Lebanon was in deep crisis even before COVID-19. The local currency has more than halved in value since October amid a hard currency liquidity shortage. Inflation and unemployment are soaring. Lebanon defaulted on its sovereign debt in March.

Imported food prices had more than doubled since the start of 2020, Diab wrote. More than half of Lebanon’s food is imported.

“Once the breadbasket of the Eastern Mediterranean, Lebanon is facing a dramatic challenge that seemed unimaginable a decade ago: the risk of a major food crisis,” Diab wrote.

“A few weeks ago, Lebanon witnessed its first ‘hunger protests.’ Many Lebanese have already stopped buying meat, fruits and vegetables, and may soon find it difficult to afford even bread.”

Diab, who took office this year with backing from the Iran-backed Shi’ite group Hezbollah and its allies, also blamed decades of political mismanagement and corruption for a lack of investment in agriculture.

COVID-19 and lockdowns had “dramatically worsened the economic crisis and profoundly disrupted the food supply chain”.

Eighty percent of Lebanon’s wheat had been coming from Ukraine and Russia, but last month, Russia suspended wheat exports, while Ukraine is considering a similar move, he said.