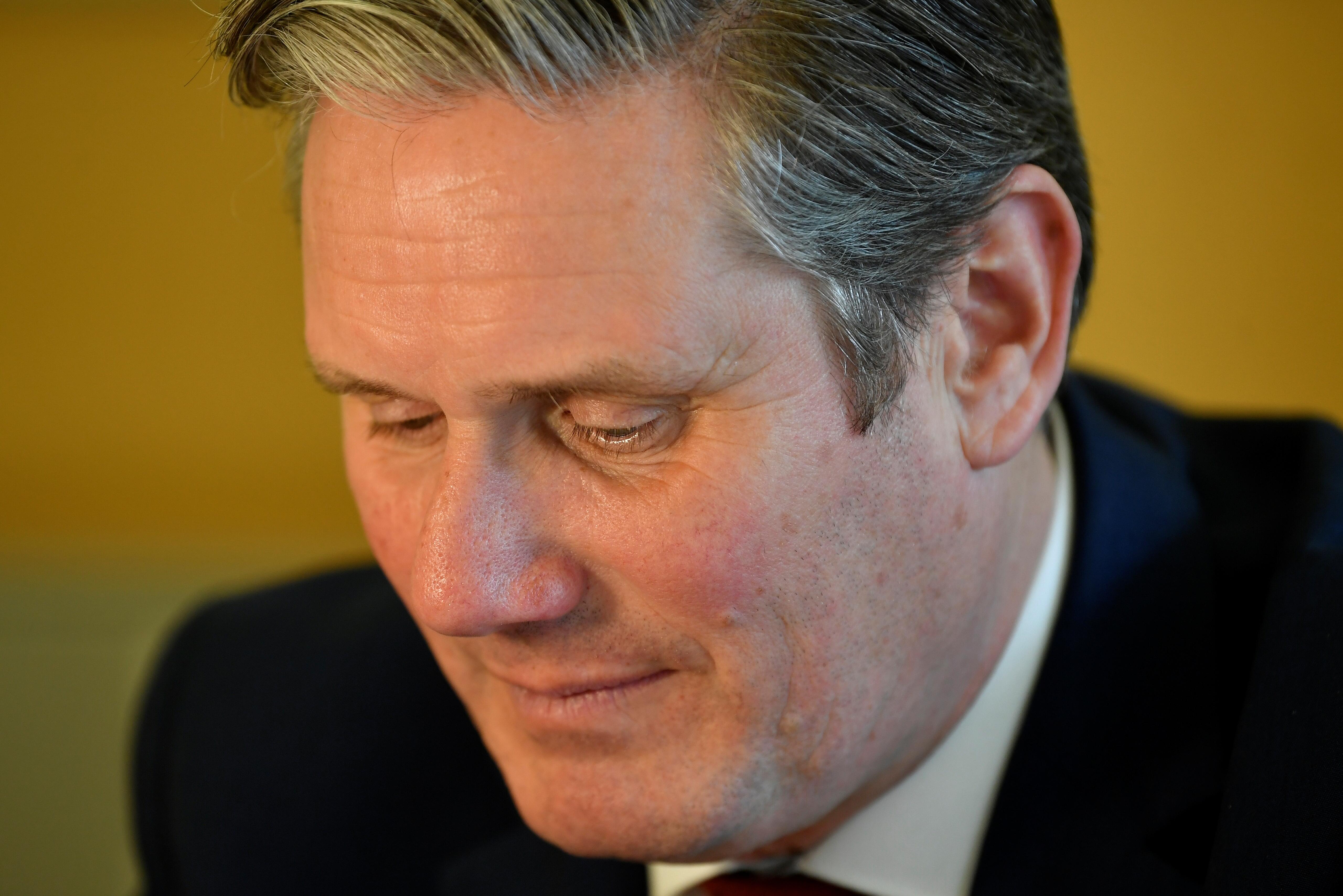 LONDON (Reuters) – Britain’s opposition Labour leader Keir Starmer said on Monday he would support any extension of social distancing measures, calling for a “national consensus” on the next phase of the country’s response to the coronavirus outbreak.

Prime Minister Boris Johnson will review the measures that have all but shuttered Britain’s economy on May 7 to judge whether any can be eased, a decision which he says will be guided by the government’s desire to protect public health.

Britain has been locked down for six weeks, and Johnson is under pressure from some in his governing Conservative Party to start to ease some of the measures, allowing people to return to reopened businesses and for some children to go back to school.

But so far, the prime minister, who says he fought for his life in intensive care after contracting COVID-19, has been cautious over offering any promises on the lockdown, signalling he wants to bring Labour and other opposition parties on board.

“Our priority is protecting the public’s health and saving lives,” Starmer said in a statement before a meeting with Johnson later this week. “That is why we supported the lockdown and again support the restrictions staying in place at this time.”

He also outlined seven “core principles” that should be considered by the government, including keeping people safe at work, at school or in other public services, increasing mass testing and ensuring supplies of protective equipment.

Starmer has criticised Johnson for being slow on introducing the lockdown, which began on March 23, slow on increasing testing and on providing protective equipment, but has also wanted to be constructive at a time of crisis.

“We want to support the government to get this right and that is why we need a national consensus on what happens next,” he said in the statement.

Mum ‘drugged and smothered her five kids after splitting from husband’