Having disappeared from public view in recent weeks, the situation shows all of the hallmarks of another instance when Kim-Jong-un went missing in 2014. Reports around the secretive North Korean leader suggested that weight gain since his appointment as Supreme Leader in 2011 had contributed to Kim’s sudden downturn in health. Observers noticed Kim looking limp and noticeably bulkier before he withdrew from public view in September 2014 – but Pyongyang shed light on their leader’s health in a rare show of transparency. The regime admitted that Kim was suffering from an “uncomfortable physical condition”, although they did not confirm rumours that the then 31-year-old was suffering from gout.

State media issued the brief comment on Kim’s physical condition after he failed to appear at a session of the Supreme People’s Assembly – North Korea’s national legislature – where leaders would normally be expected to make an appearance.

The health scare came after a documentary in North Korea showed footage of Kim limping as the narrator said: “The wealth and prosperity of our socialism is thanks to the painstaking efforts of our marshal, who keeps lighting the path for the people, like the flicker of a flame, despite suffering discomfort.”

The Kim dynasty has created its own cult of personality and strengthened its stronghold on the country through the enforcement of the state ideology – ‘Juche’. 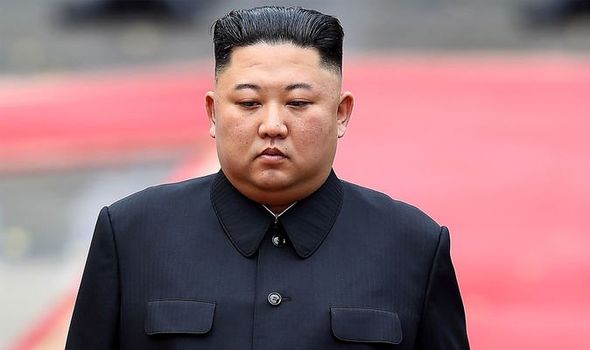 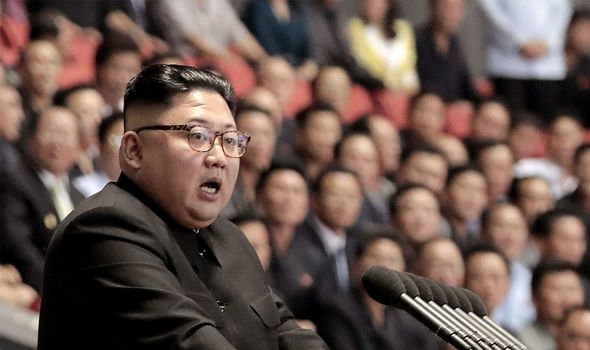 Juche – ‘self-reliance’ in English – aims to make North Korea separate and distinct from the rest of the world, and is the tool which makes many North Korean people support their leadership.

It is described by the government as “Kim Il-sung’s [Kim Jong-un’s grandfather] original, brilliant and revolutionary contribution to national and international thought”.

Kim’s health has also been in the spotlight this week after reports suggested over the weekend that he may be dead.

It was reported that China had sent a team of doctors to treat the North Korean leader, who is thought to be ill. 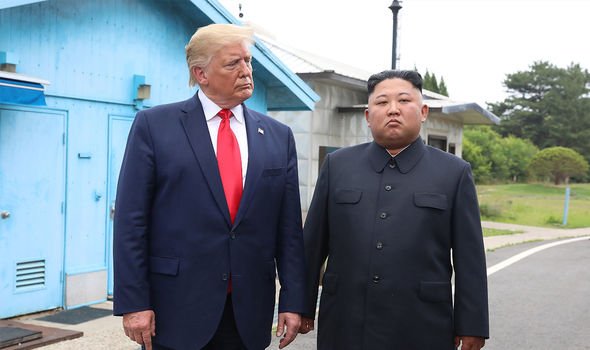 Great Big Lockdown Survey: Tell us what life’s like for you by answering THESE questions 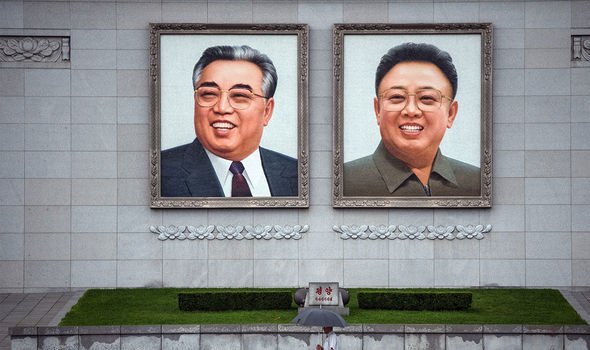 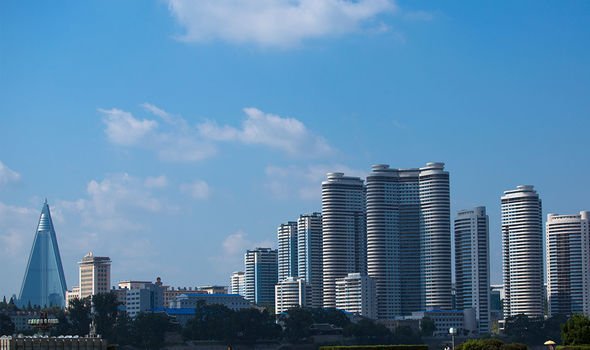 “Kim Jong-un is alive and well. He has been staying in the Wonsan area since April 13. No suspicious movements have so far been detected.”

Seoul and Washington have argued that he could be sheltering from the coronavirus pandemic.