Dr Siegfried Hecker has visited the nation’s Yongbyon Nuclear Scientific Research Center, 90km to the north of Pyongyang, to assess its plutonium programme. He estimates Kim Jong-un possesses 25 to 48kg of plutonium and 650 to 900kg of highly enriched uranium.

The scientist, a former director of the US Los Alamos weapons laboratory and now a professor emeritus at Stanford University, believes North Korea could “reach all of South Korea and most of Japan with nuclear-tipped missiles”.

He notes: “In other words, North Korea does not yet have the ability to reach the US mainland with a nuclear-tipped ICBM – but they continue to work in that direction.” 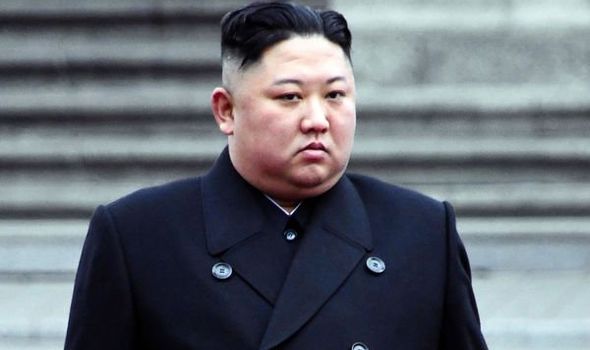 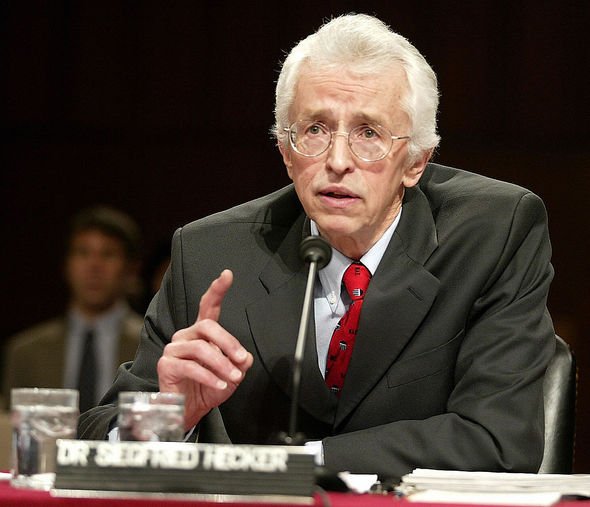 He believes Donald Trump “squandered” the opportunity to end North Korea’s nuclear programme by walking out of his 2019 summit in Hanoi with Kim Jong-un.

Dr Hecker said: “My best estimate of North Korea’s nuclear program today is that it possesses sufficient fissile materials to produce approximately 45 nuclear weapons (25 to 48 kg of plutonium and 650 to 900 kg of highly enriched uranium).

“It has conducted six nuclear tests, including what was likely a hydrogen bomb device in September 2017.

“The North has successfully conducted a sufficient number of short and medium-range rocket tests, when combined with the nuclear test history, makes it possible to reach all of South Korea and most of Japan with nuclear-tipped missiles. 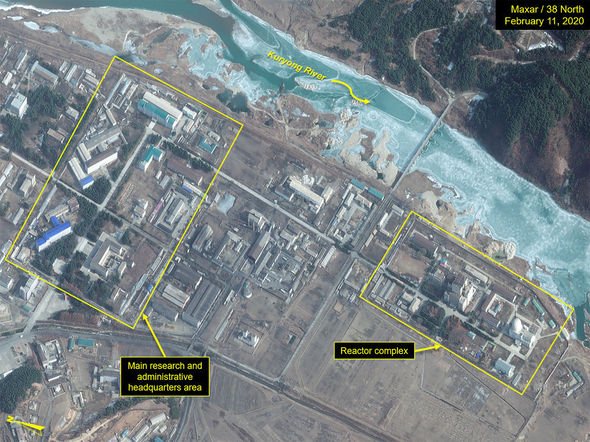 “It has demonstrated ICBM-class rockets, but will require more rocket tests and more nuclear tests to make these militarily useful.

“In other words, North Korea does not yet have the ability to reach the US mainland with a nuclear-tipped ICBM – but they continue to work in that direction.”

In October, North Korea unveiled what appeared to be one of the world’s largest intercontinental ballistic missiles (ICBMs).

Dr Hecker served as director of the Los Alamos National Laboratory, home of the primary nuclear weapons research facility in the United States, from 1986 to 1997.He also the former co-director of Stanford’s Center for International Security and Cooperation. 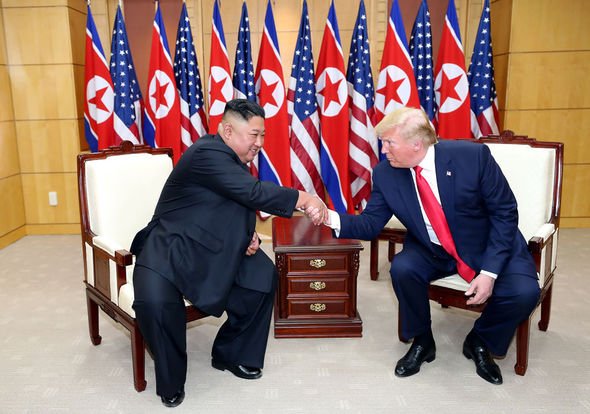 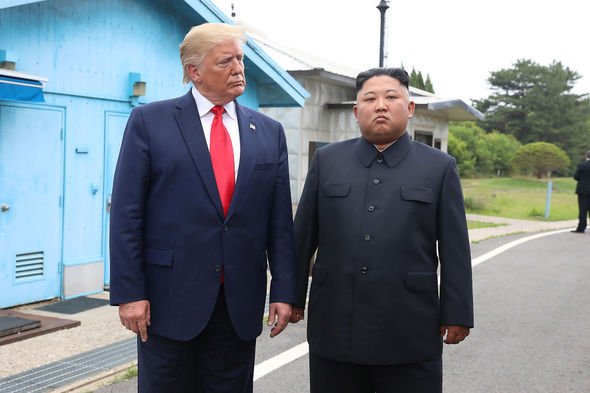 In 2004, on his first visit to Yongbyon, he held plutonium in a glass jar to determine its authenticity.

He was then extended annual invites to report his assessments of North Korea’s nuclear capabilities, returning to its facilities in Yongbyon and Pyongyang seven times up to 2010.

Dr Hecker said Trump’s decision to cut short his Hanoi summit with Kim in February 2019 was an “opportunity squandered”.

This is because Kim Jong-un had offered to shut down his country’s ‘Nuclear Weapons Institute’ in the build up. 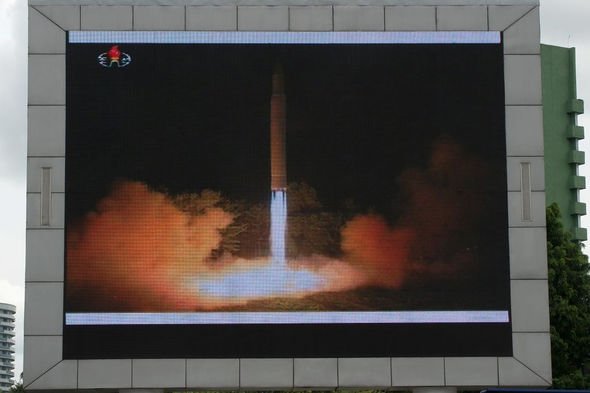 He has compared the institute to Los Alamos National Laboratory in the US, though is unsure of what it is precisely.

In a letter to Trump, dated September 6, 2018, Kim wrote: “We are willing to take further meaningful steps one at a time in a phased manner, such as the complete shutdown of the Nuclear Weapons Institute or the Satellite Launch District and the irreversible closure of the nuclear materials production facility.”

The letter was revealed in ‘Rage’, a book by journalist Bob Woodward.

At a 2018 summit in Singapore, Kim Jong-un had agreed to “to work toward complete denuclearization of the Korean Peninsula”.

But Dr Hecker believes this progress was scuppered by Hanoi, and suggested “hardliners” in the Trump camp were to blame.

He told Express.co.uk: “Singapore was a noteworthy accomplishment because the two sides agreed to pursue denuclearization and normalization in parallel.

“Unfortunately, Hanoi failed to a large extent because hardliners in the Trump administration convinced the president it was better for him to walk away – an opportunity squandered.”