Jean Lee, director of the Korea program at the Wilson Center, told PBS News that the state of the North Korea leader’s health could remain a secret for weeks, if not forever, after rumours Kim Jong-un died from coronavirus. Ms Lee warned that if the rumours turned out to be true, instability within North Korea could threaten the stability of the entire world, given the country has continued to develop nuclear weapons. She said: “It was such a frenzy of speculations this week and at this point we still don’t know. The state of the leader’s health is something that is a closely guarded secret and certainly, if he is as ill as they say, that would be something that they would keep a close hold on.

“I don’t think that we will know for quite some time, if ever,

“This brings me back to 2008 when Kim Jong-il, his father, had suffered a stroke and was in a coma.

“It took several weeks before the world found out that he was ill and in a coma.

“And that was simply because he didn’t turn up at a major military parade.

“And so, it’s a country that has such a good hold on the flow of information. 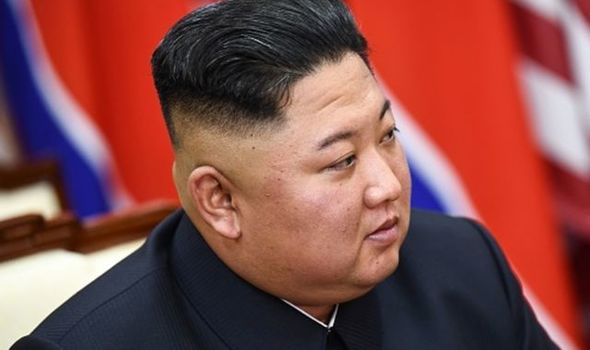 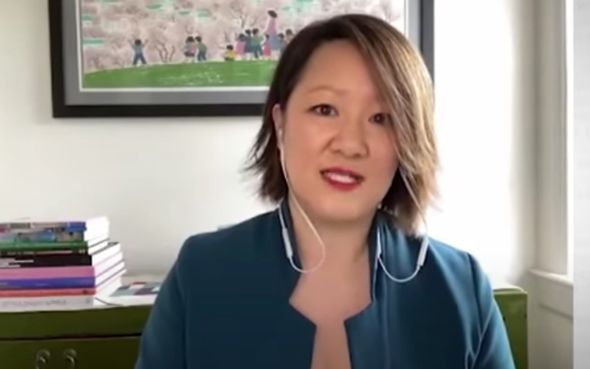 “It is something that we need to pay attention to.”

“Instability in North Korea at this time during a pandemic, when it has been developing nuclear weapons, is not something that any country wants.”

Speculation about Kim’s health first arose due to his absence from the anniversary of the birthday of North Korea’s founding father and Kim’s grandfather, Kim Il Sung, on April 15.

North Korea’s state media last reported on Kim’s whereabouts when he presided over a meeting on April 11.

China has dispatched a team to North Korea including medical experts to advise on Kim Jong Un, according to three people familiar with the situation.

A third-generation hereditary leader who came to power after his father’s death in 2011, Kim has no clear successor in a nuclear-armed country, which could present major international risk.

On Thursday, US President Donald Trump downplayed reports that Kim was ill. “I think the report was incorrect,” Trump told reporters, but he declined to say if he had been in touch with North Korean officials.

President Trump has met Kim three times in an attempt to persuade him to give up a nuclear weapons program that threatens the United States as well as its Asian neighbours.

While talks have stalled, Trump has continued to hail Kim as a friend.

Reporting from inside North Korea is notoriously difficult because of tight controls on information.

A Trump administration official said continuing days of North Korean media silence on Kim’s whereabouts had heightened concerns about his condition, and that information remained scant from a country US intelligence has long regarded as a “black box.”

The US State Department did not immediately respond to questions about the situation on Saturday.

Daily NK, a Seoul-based website that reports on North Korea, cited one unnamed source in North Korea on Monday as saying that Kim had undergone medical treatment in the resort county of Hyangsan north of the capital Pyongyang.

It said that Kim was recovering after undergoing a cardiovascular procedure on April 12. 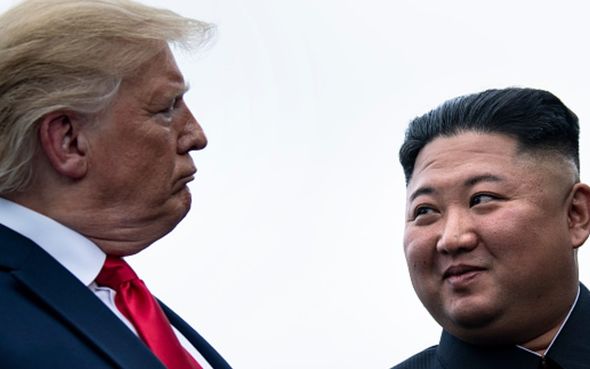 Since then, multiple South Korean media reports have cited unnamed sources this week saying that Kim might be staying in the Wonsan area.

On Friday, local news agency Newsis cited South Korean intelligence sources as reporting that a special train for Kim’s use had been seen in Wonsan, while Kim’s private plane remained in Pyongyang.

Newsis reported Kim may be sheltering from COVID-19, the respiratory disease caused by the novel coronavirus.

Speculation about his health has been fanned by his heavy smoking, apparent weight gain since taking power and family history of cardiovascular problems.

Girl, 14, ‘gang-raped at party then attacked by man who offered her lift home’