International sanctions imposed on Pyongyang to halt dictator Kim Jong-un’s nuclear ambitions were already having an impact on the country’s economy with China stepping up its enforcement of an import ban on a range of goods from North Korea. The coronavirus outbreak then delivered a further crushing blow to exporters when Beijing ordered the closure of the 880-mile border between the two countries in January and suspended all trade to prevent the spread of the pandemic.

An official from North Hamgyong province in the country’s northeast on the border with China said: “State-owned trading companies, once famous for the entirety of our nation’s trade, are now on the verge of disintegration.

“Their ships have been moored at port for so long that they are rusting to the point that the engines don’t function properly.”

The official told Radio Free Asia several large ships normally used by the export firms were lying idle in the port of the province’s capital Chongjin. 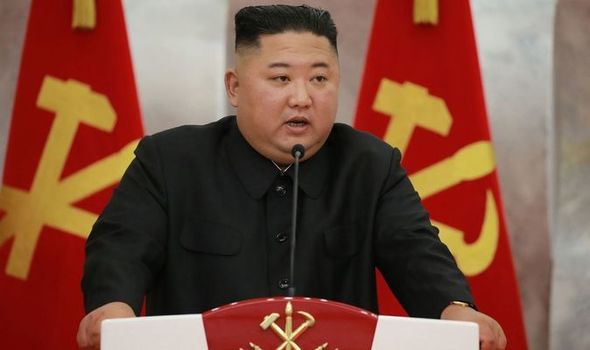 He said: “But after UN economic sanctions became stricter in 2017, these ships have not been able to set sail.

“Even the money-making venture of carrying cargo from other countries to evade the surveillance of international organisations has ceased, so the ships are just stuck in the port.

“The ones belonging to each province and the Cabinet used to have an outstanding reputation, but they have seemingly all suffered a decisive blow.” 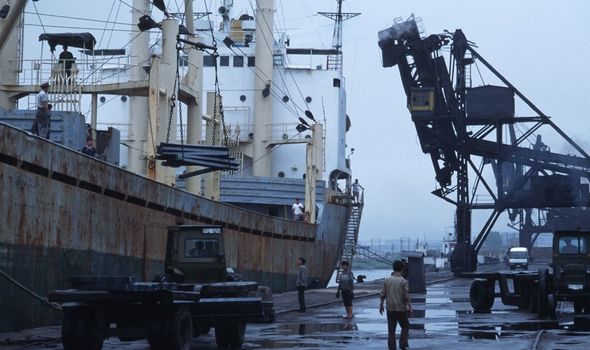 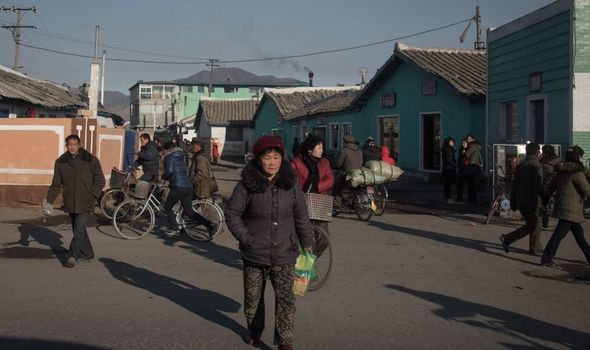 He added fishermen in small boats had been able to catch octopus and smuggle it into China to dodge the trade sanctions but the pandemic put a stop to that.

The North Korean official also said: “The trading companies have become ghosts of their former selves that can’t make any money.

“If the UN economic sanctions continue and the coronavirus crisis does not come to an end, the trading companies that have managed to survive until now will just collapse.”

He said: “Employees of the trading companies used to live so well that it made ordinary citizens jealous but now they are living hand to mouth.

“The state trading companies, which once occupied all of Chongjin’s ports and monopolised the foreign currency-earning trade, will soon be doomed.

“Trade companies which had been barely getting by with octopus hunting, and even the military trading companies, are now dying because they have no work to do.” 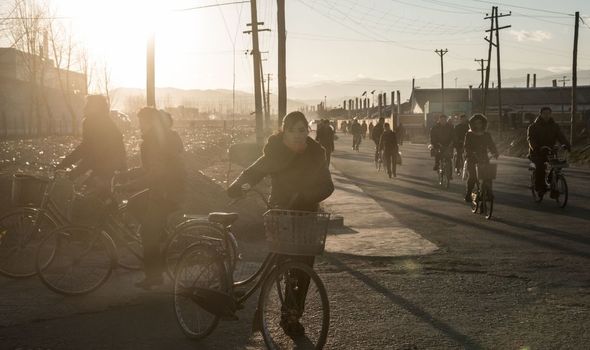 The official said employees of the provincial trade department or those who worked on the ships were suffering even more than the ordinary citizens of Chongjin.

He told the broadcaster: “If sanctions against North Korea and the coronavirus crisis are not resolved soon, trade will not resume fast enough and the trading companies will have to close down and sell their ships as scrap metal.

“The people in Chongjin are looking at the rusting trade ships in Chongjin’s ports with anxious eyes.

“The city’s economy depends on those ships sailing and trading, but there is no sign that anything will happen soon.”