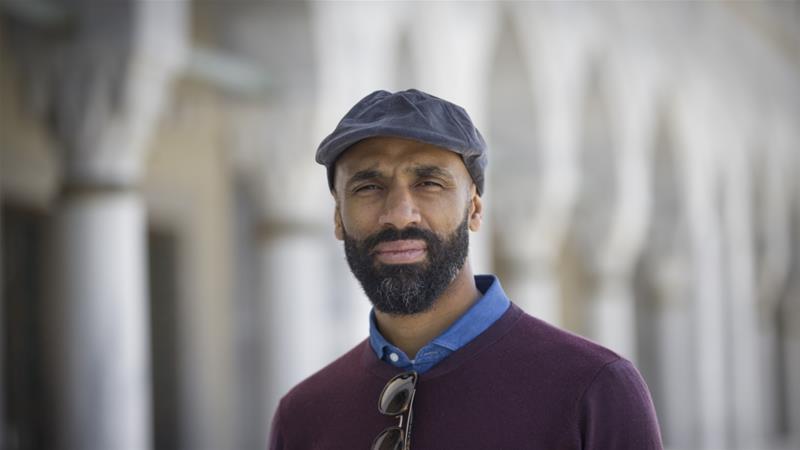 Kanoute, a French-born Muslim with a Malian background who previously played for Sevilla FC, started the campaign a year ago on LaunchGood, a crowdfunding platform focused on the global Muslim community.

“Thank you and may Allah reward for you for all those who participated in the campaign,” Kanoute tweeted on Tuesday.

Kanoute 4 Seville Mosque will collect any additional funds raised by May 27. The estimated cost of the project is near 12 million euros ($13.1m).

“When I arrived there [Seville], it was very difficult to find a mosque. I had to ask people,” Kanoute, who converted to Islam at 20, told Al Jazeera.

The Seville Muslim community was a “beautiful mix” including Spanish converts, second-generation Spanish Muslims, and people from Algeria, Morocco, Senegal and Malian background, he said.

Spain has an estimated two million Muslims, with around 30,000 living in Seville.

In 2007, Kanoute, a Spanish and UEFA cup winner, bought a musalla, or prayer space, in Seville that was on the verge of closing down after the contract of the premises was set to expire. Kanoute has previously described that space as a “temporary mosque”.

The $1m project promises to be larger and more permanent.

“He is a very highly respected figure in Seville not only for his football but how he is as a person,” Ibrahim Hernandez, the SMF director, told Al Jazeera.

“When you have someone like Oumar beside you, people want to hear your stories, they want to what about you, what you are doing,” he added.

Aside from holding prayers, the mosque and cultural centre put on workshops for the local community on subjects such as childbirth, Andalusian arts and cooking.

A health clinic providing primary care for the local population is also planned, along with Arabic and Quran classes for children. 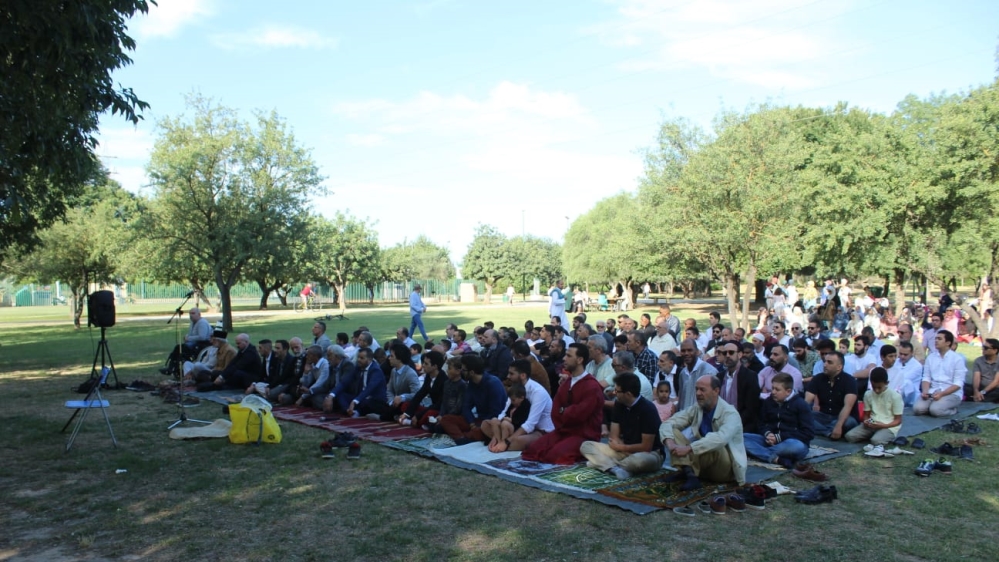 “A mosque for the youth, children and first, second and third-generation Muslims is so important for their identity, and understanding their [religion],” Abdiya Meddings, a British entrepreneur and Seville resident, told Al Jazeera.

Existing prayer spaces in Seville are usually small, she said, particularly those in basements.

“While most women don’t go to [Friday prayers], female spaces in the musallas are still full,” said Meddings, a former Quran teacher.

She used to teach children aged between five and 13, but the space was often too small for demand.

She said despite being a major tourist attraction for Muslims, in part due to its Islamic history dating back to the 8th century, it was difficult to find a place to pray in Seville.

“Here in Seville, the [prayer spaces] I know about are almost like hidden,” she said. “Visitors come to Seville and they can’t find it.

“It is important they [tourists] meet the Muslims of this city, and have a space to do that. Did Allah not create us in tribes so that we may know one another?“

Amid rising Islamophobia across Europe, the organisers of the Seville mosque project hope to tackle prejudice. Spain’s far-right Vox party demanded the closure of what it described as “fundamentalist mosques” and called for the arrests and deportation of “extremist imams”.

Hernandez said: “One of the intentions we have … is to change the perception of people of Islam

“As soon as we come in close contact with people, we can help add to their knowledge of Islam.”

Meddings said the mosque would help in “normalising Muslims” in the city.

“We can say look … we are not trying to convert you, come meet us, meet our children, they are just like you, let’s celebrate Eid together.”