Hungary triggered Article 7 of the Treaty of the European Union with a series of controversial reforms to its legal system which the EU claimed to be a breach of its core values. Speaking today, Mr Orban said he could not accept any link between access to European Union funds and meeting rule-of-law criteria, suggesting such a move would be akin to the EU operating like the former USSR.

Mr Orban, leader of the right-wing Fidesz party, said “Hungarians’ money cannot be taken away” and ongoing EU debates about the criteria were “technical.”

He told state radio he had discussed the matter with German Chancellor Angela Merkel – whose country currently holds the rotating European Presidency – yesterday.

Mr Orban explained: “I had to tell her that if this regulation drafted by the European Parliament and the German presidency were to be accepted – it requires two-thirds majority so we cannot block this – then we have made Soviet Union out of the EU. 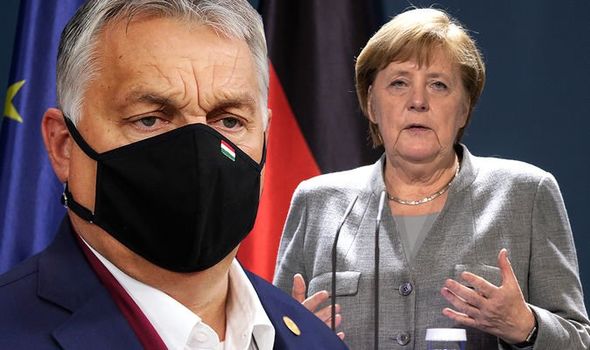 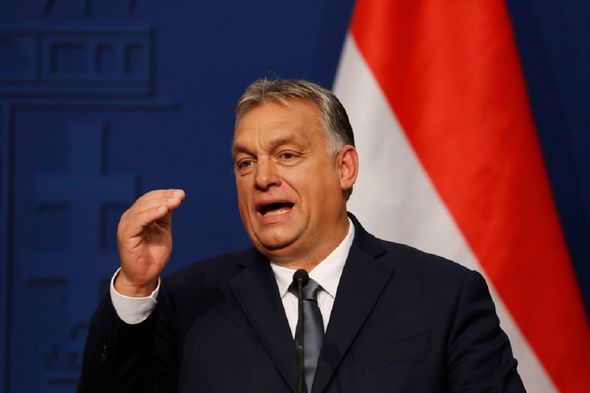 Mr Orban said the criteria would amount to “blackmail on an ideological basis without objective criteria”.

He added: “This is not what we wanted – we did not create the EU for having a second Soviet Union.”

Widespread reports earlier this week suggested Mr Orban was considering vetoing the entire EU budget in retaliation – although he stopped short of threatening to do so during his interview.

JUST IN: British Army could be slashed to smaller than GERMANY’S 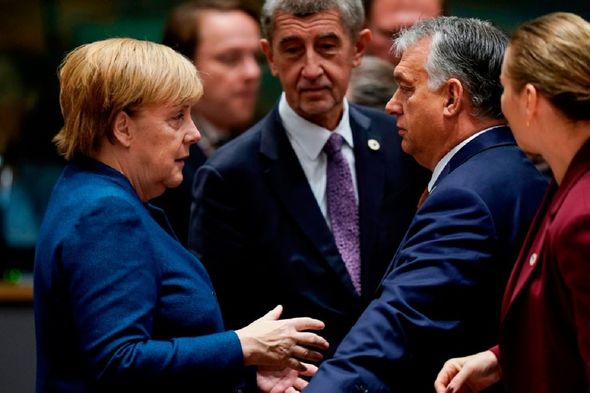 Mr Orban is not the only EU27 leader at loggerheads with Brussels currently.

Polish Prime Minister Mateusz Morawiecki, his main ally, has sent a letter to European Union institutions threatening to veto its 2021-2027 budget if access to EU funds is made conditional on governments respecting the rule of law.

The conditionality was a key concern for the European Parliament and several north European countries such as the Netherlands, which wanted even stricter conditions. 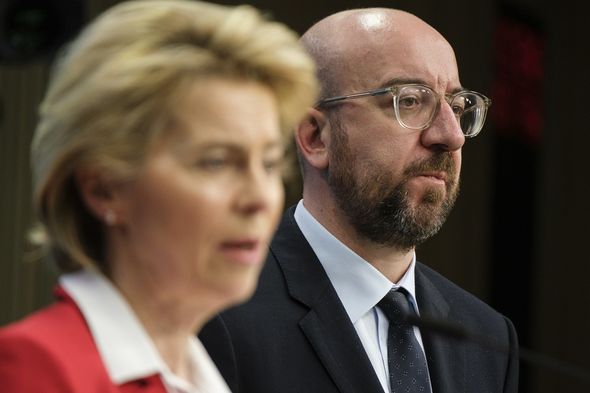 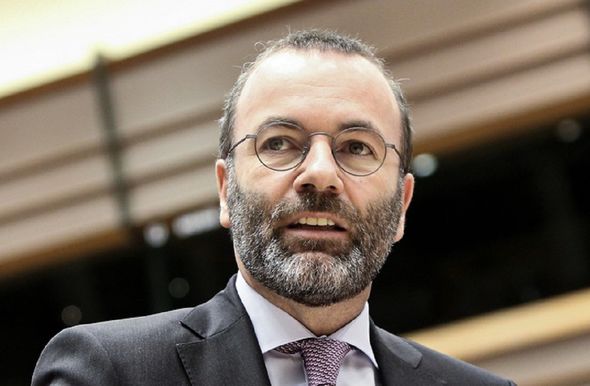 Poland and Hungary have the power to veto the long-term budget and prevent any member state getting EU funding.

However, such a move would also harm both countries, which are big net beneficiaries of the budget where many supporters of the ruling nationalist parties depend heavily on direct EU subsidies.

Mr Orban previously highlighted his concerns last week in a letter to European Council President Charles Michel which was subsequently seen by the Politico website.

In it, he wrote: “On the basis of the reports available about the content of this agreement, I understand that it does not meet the requirement which Hungary clearly expressed several times in the course of negotiating the deal, therefore I shall not be able to support it. 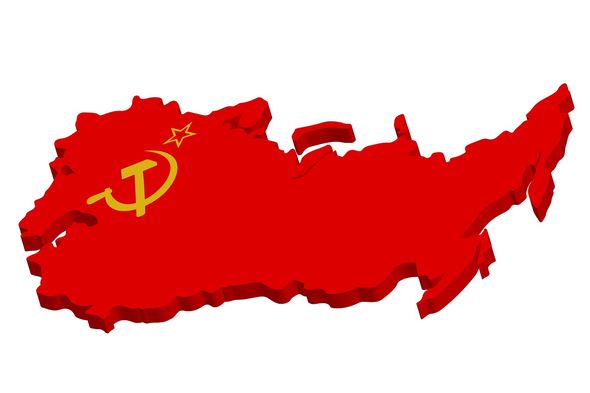 “In accordance with the agreed practice according to which nothing is agreed until everything is agreed, I have to inform you that the situation leaves no other option for Hungary but to not agree to the other elements of the package on the next MFF [Multi-Annual Financial Framework, the EU’s seven-year budget] and Next Generation EU [coronavirus recovery fund], including those requiring unanimity.”

Manfred Weber, the leader of the European People’s Party group in the European Parliament, which includes MEPS who represent Fidesz, attempted to downplay concerns about Mr Orban potentially torpedoing the budget, apparently in the belief he was bluffing.

He said: “I think we have to go forward and Viktor Orban will not change the outcome of last Thursday.” 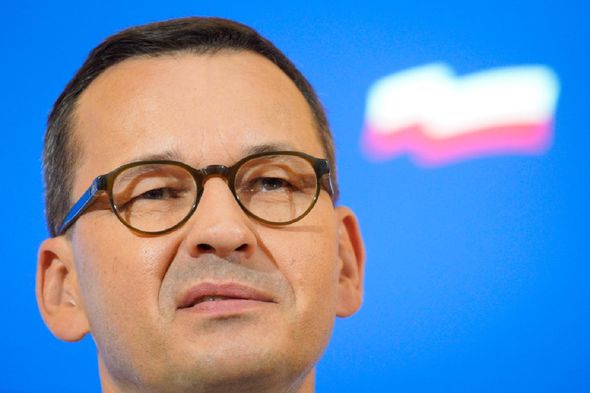 He said: “His plan treats the protection of national borders as the objective and the refugees as an obstacle.”

While You Were Sleeping: 5 stories you might have missed, Sept 5