Juneteenth emerged 155 years ago to celebrate the end of slavery in America and the conclusion of a devastating civil war. Millions of people will mark the occasion again today, with events planned all over the country. However, many states won’t celebrate it officially.

Is Juneteenth a federal holiday?

Federal holidays in the US act similarly to a bank holiday in the UK.

Millions of Government workers get a guilt-free day off, and private employers can decide whether they follow suit. 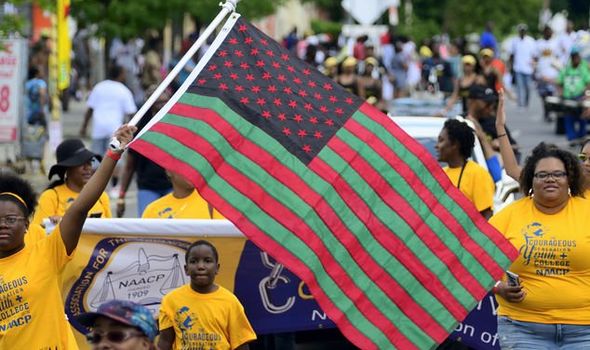 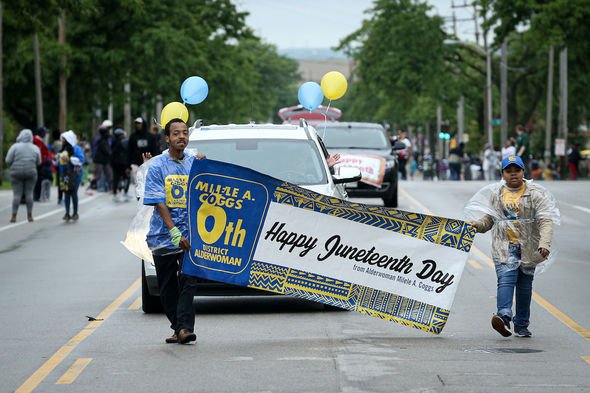 While regarded as one of the most significant victories and society-shifting events in US culture, Juneteenth is not a federal holiday.

The only state which regards it as an official holiday is in Texas, where Union army general Gordon Granger issued the crucial federal orders to terminate the slave trade.

His 1865 proclamation freed every African-American in the slave state, and Texas adopted Juneteenth as a holiday 115 years later in 1980.

Juneteenth is a portmanteau of June 19, the day the holiday takes place every year. 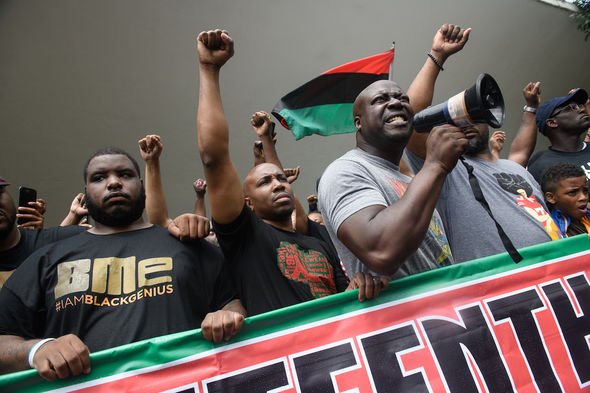 Since Texas adopted the holiday more than 30 years ago, calls to make Juneteenth a federal holiday have gained momentum.

Elected officials, corporations and sportsmen are the latest to offer their support to the movement, which has a spotlight on it this year due to ongoing protests for African American equality.

Molefi Kete Asante, chair of the Department of Africology and African American Studies at Temple University, said Juneteenth as a national celebration would be one for “all Americans”. 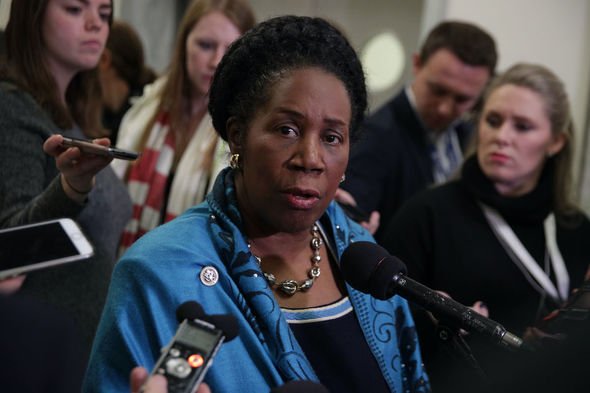 He said: “It would be a national celebration that all Americans could participate in, because our memories reinforce our values of who we are.

“I think it is relevant today. It is. It is part of the conversation about Black Lives Matter.”

He added: “[Juneteenth] is a holiday jubilee, and there is nothing wrong with after so many years, almost a 150-something years, for African Americans to say, ‘OK, we can now celebrate with the nation, our own jubilee.’ That’s important.”

Democratic Representative for Texas Sheila Jackson Lee is amongst officials who plan to introduce legislation making Juneteenth a national holiday.

Rep Lee told the Huffington Post: “I cannot imagine this nation healing from the enormous and penetrating impact of race, racism and the history of slavery without officially acknowledging a day in the nation’s history that really speaks to freedom and independence for those who carried the burden of slavery.

“These past years of constant evidence of disparities in the African American community shows that the stain of slavery has not ended.”

Into The Grey Zone: Episode Six – The Hidden Hand

Women should decide whether to legalise abortion, Mexican president says