Trump’s lawyer said the president would appeal the ruling and seek to delay enforcement of the subpoena. 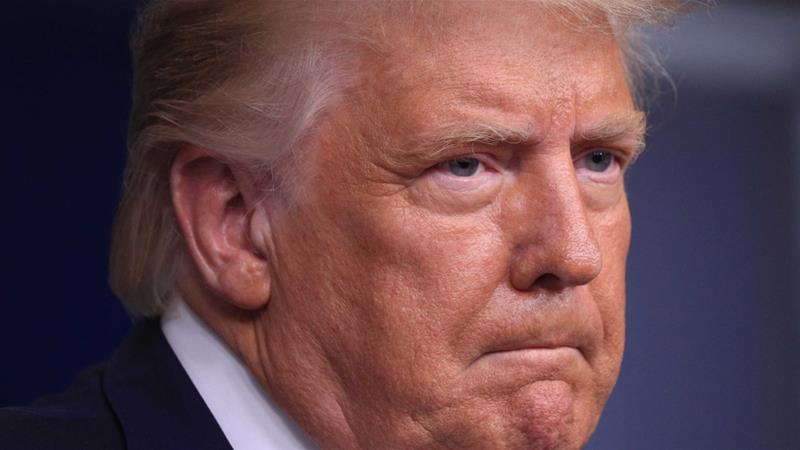 A US judge on Thursday dismissed a lawsuit by President Donald Trump that sought to block enforcement of a grand jury subpoena for eight years of his personal and corporate tax records.

Trump’s lawyers issued an emergency appeal to the ruling by US District Judge Voctor Marrero.

Marrero’s ruling echoes his prior decision in the case, which was upheld by the US Supreme Court last month. The high court returned the case to Marrero so Trump’s lawyers could get another chance to challenge the subpoena issued by Manhattan District Attorney Cyrus Vance Jr. 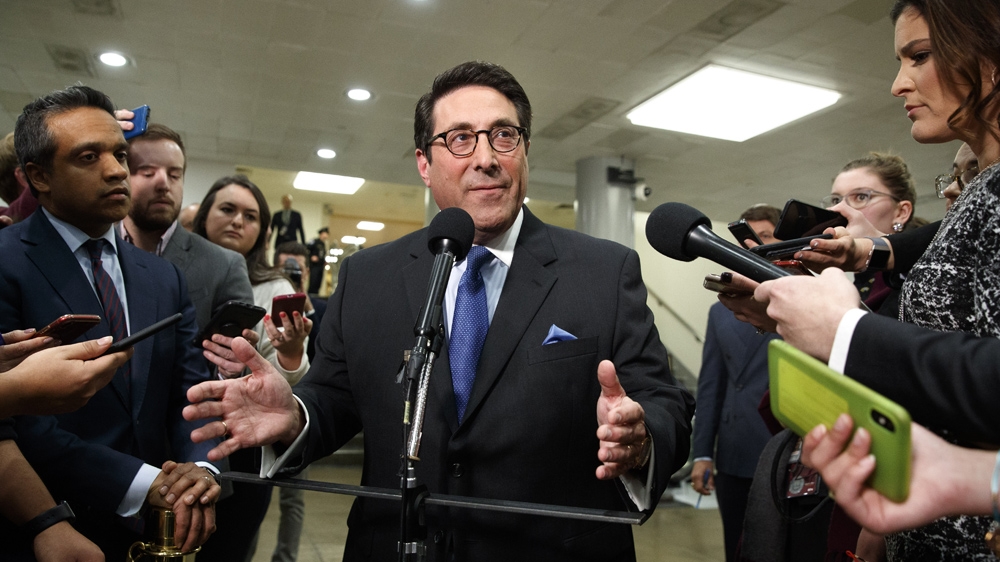 Trump, through his lawyers, has argued that the subpoena was issued in bad faith, might have been politically motivated and amounted to harassment of him, especially since the wording mimicked the language in congressional subpoenas.

Vance’s attorneys said they were entitled to extensive records to aid a “complex financial investigation” and they cited in their papers public reports of “extensive and protracted criminal conduct at the Trump Organization”.

Trump’s lawyers said that the request for tax records dating back to 2011 was retaliatory after the president’s company, the Trump Organization, disputed the scope of a subpoena seeking records from June 1, 2015, through September 20, 2018.

Trump, who is campaigning for re-election in November, has fought efforts by lawmakers and prosecutors to obtain his tax records, which should shed light on his financial dealings. He has also defied decades of precedent as a presidential candidate by refusing to release his tax returns.

Colorado Democrats “cautiously optimistic” about “safer at home,” despite concerns over rollout