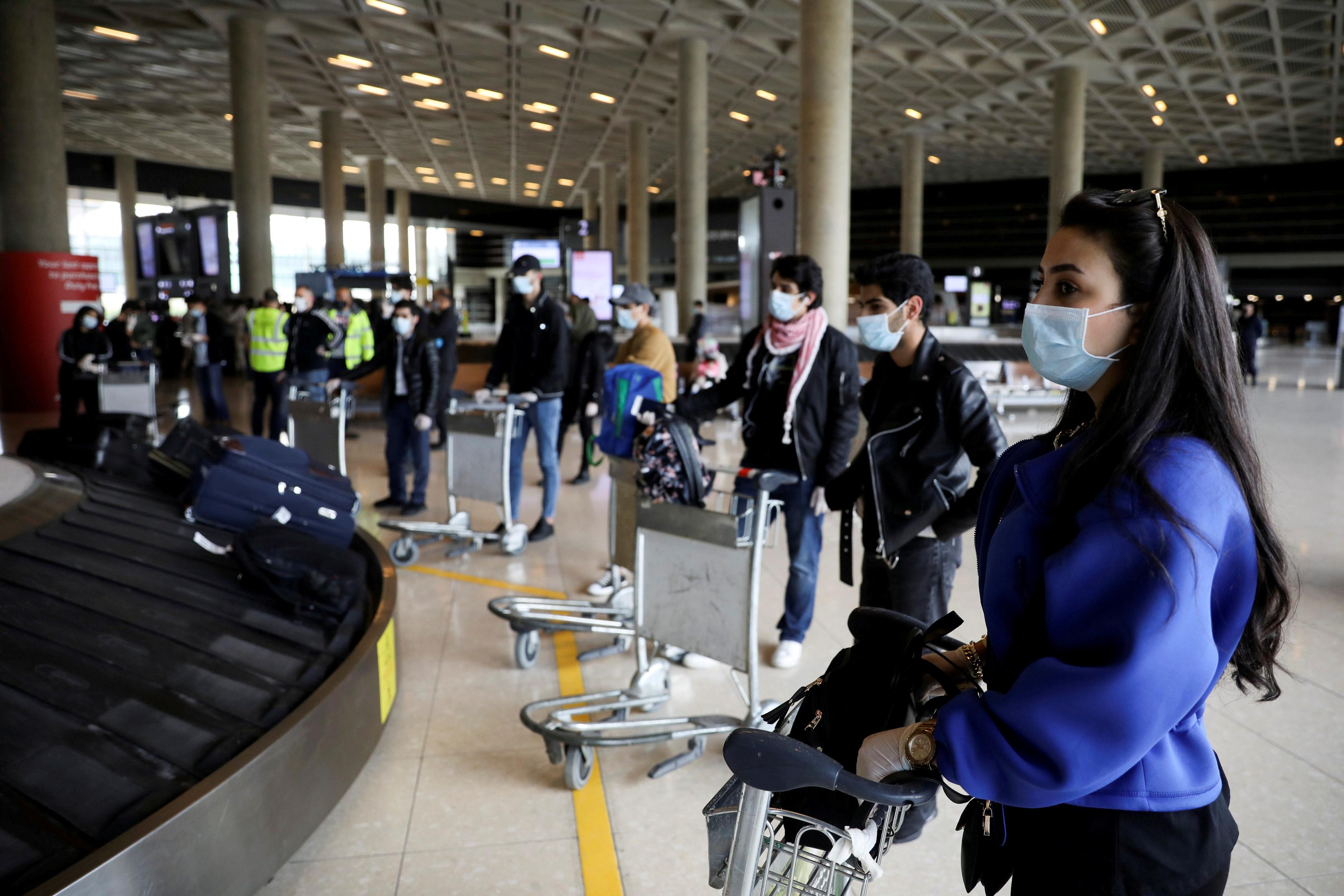 AMMAN (Reuters) – Jordan on Tuesday postponed a resumption of international flight services that was planned for Wednesday almost five months after they were suspended due to the coronavirus outbreak, officials said.

Civil Aviation Commission chief Haitham Misto had announced last month that Queen Alia International Airport outside the capital Amman would reopen on Aug. 5 for about 22 destinations on a so-called low risk “green” list of countries.

Officials are worried that large numbers of people arriving by air could reverse Jordan’s success in curbing the spread of COVID-19 – the few recorded daily cases over the last six weeks have been attributed mostly to people coming from abroad.

Concerns have been heightened in recent days by a spike in COFID-19 infections in neighbouring Iraq, Syria and Lebanon, all major travel destinations from Jordan.

The country has recorded 1,218 cases with 11 deaths – a much smaller known toll than in many other Middle East countries.

Government spokesman Amjad Adailah told state media the airport would however continue to operate for repatriation flights arranged for its citizens in the Gulf and Europe and also for foreigners resident in Jordan who want to leave.

Few of the tens of thousands of Jordanian workers who have lost their jobs in the coronavirus-stricken economies of oil-rich Gulf states have returned home on repatriation flights due to expensive fares.

The closure of Queen Alia International Airport, a major regional hub which normally processes around nine million passengers annually, has worsened the economic damage wrought by the pandemic on Jordan’s aid-dependent economy.

Tourism is a major source of foreign currency and had been enjoying an unprecedented boom before the pandemic.