The Democratic nominee has a 10-point advantage over US President Donald Trump ahead of next month’s election, according to opinion polls. Mr Biden and Mr Trump will hold competing sessions from separate locations later to replace a cancelled second presidential debate after Mr Trump refused to participate virtually following his COVID-19 diagnosis. The former Vice President has run for office three times in his life, the first was in 1988 and legendary journalist Sir David Frost interviewed the then-45-year-old candidate in the run-up.

Soon after, then-Senator Biden withdrew from the race and the interview would never air – until now, thanks to Sir David’s son, Wilfred Frost, who created the Frost Tapes podcast.

In the series’ bonus episode, Sir David asked Mr Biden: “Harry Truman said he found the first few months in office was like riding a tiger, you have to keep at riding it or you get swallowed – how do you think the job would hit you?”

Mr Biden said he was quite confident his 15 years served in Congress would place him well, but added it was a “daunting prospect”.

He told Sir David: “I’m not sure, the only comparison I can make is that as a 29-year-old kid I was elected for Senate. 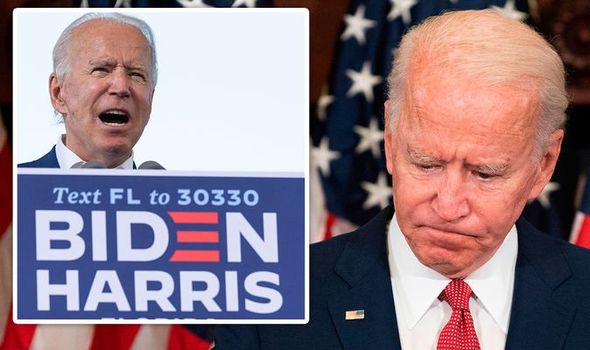 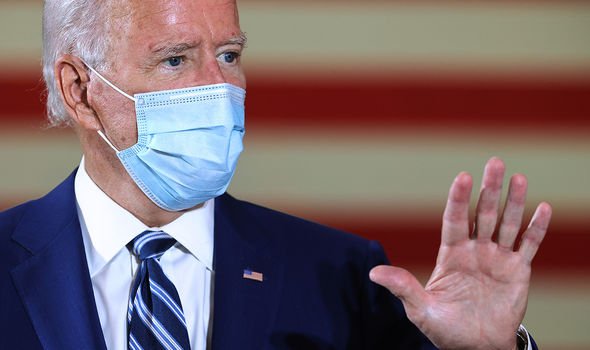 “Being a Senator is nothing like being President, but maybe going in at age 29 having not held any major office is like going from that (Senator) to President.

“I suspect that you are so busy, there is so much to do just to get the transition under way that I doubt you have much time to think about it.

“If I did have a lot of time to think about it, I imagine it would be a daunting prospect.”

Despite this, Mr Biden went on to explain why he thought he had the right qualities to take America forward.

He added: “I think the qualities for both are the same, I think the American people choose the nominee with the greatest strength of character. 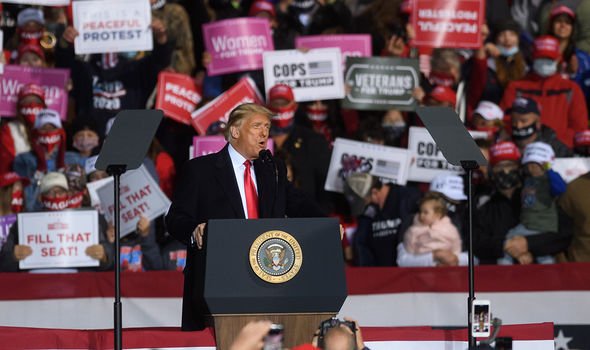 “I think they choose someone who can generate a sense of confidence – not only about what he or she has to say – but about the prospects that can bring to fruition with their vision.

“The American people use issues to judge one’s character, less than how the person comes down to a particular issue.

“It’s amazing to me that the more I go into public life, the more myth attaches to you.

“I found out that I was not only a good athlete, I was a great athlete. I was not just a good lawyer, I never lost a jury case.”

However, Mr Biden said that reports about him wanting to be President since he was a youngster were untrue. 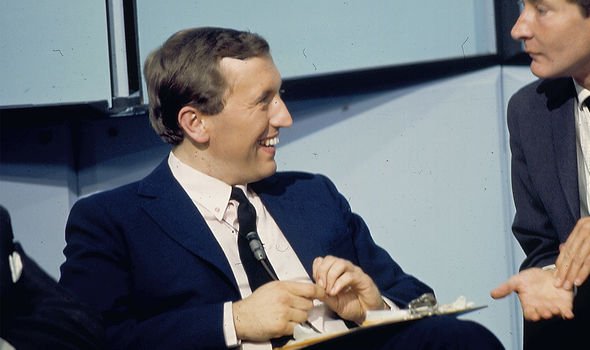 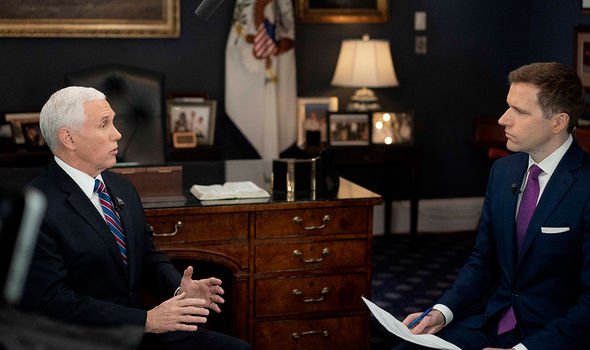 He added: “I recently learnt that I knew I wanted to be President from third grade on (eight years old).

“The fact of the matter is that I never seriously contemplated or pictured Joe Biden sitting behind the desk in the Oval Office until after the last election.

“I seriously started to contemplate whether or not I should and could run.

“I don’t want to sound overly confident, but the degree of confidence I have in being able to fight in that arena is strong.” 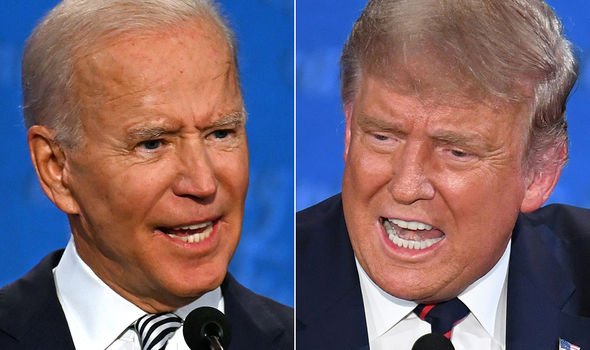 And, Mr Biden admitted the burden of being a great President weighed heavily on his mind.

He continued: “But the harder test is not whether I can do it better than my opponent, it’s when everybody goes to bed and you ask yourself, ‘Can I be the type of President that I think America should have?’

“Then you sit and think for a moment as the sweat pours out of your forehead and you say ‘let me put that decision off until later’.”

China sanctions US politicians in retaliation for Uighur measures