Leading Republican Mitch McConnell has congratulated Mr Biden on becoming US President-elect, in a significant blow to Donald Trump. Senator McConnell spoke after the Electoral College formally confirmed Mr Biden’s victory over Mr Trump – 306 to 232 Electoral College votes. President Trump still refuses to concede, making unsubstantiated claims of widespread fraud, but the admission from a senior GOP member marks what is believed to be a crucial step in the transition.

Mr Biden’s inauguration ceremony in January 2021 will be very different from the usual procedure, given the current pandemic.

But it is likely the 78-year-old will ride in the ‘The Beast’ – the official state car of the US President of which the current model is a unique Cadillac limousine said to be worth $1.5million (£1.1million).

The Secret Service does not allow the President and the Vice President to drive cars during their terms in office, or six months after.

Mr Biden served as Vice President under the Obama administration and would have travelled under the same bulletproof vehicle. 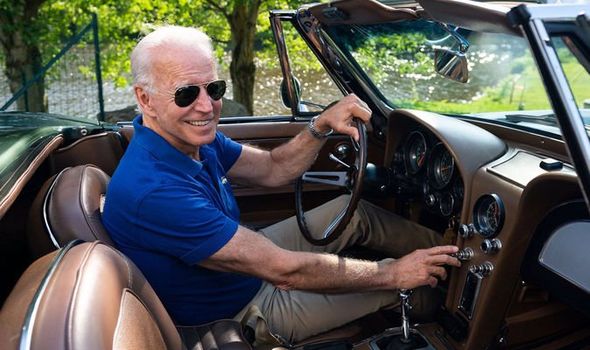 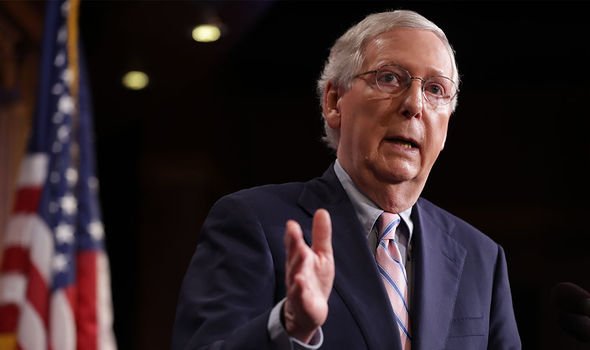 The news would have come as a blow to Mr Biden, who has been surrounded by classic cars his whole life.

His father managed a car dealership in Delaware for 34 years, which mainly included Chrysler cars, but also ran operations for Ford.

His father let him drive some of the models in his garage, but his first car was a 1951 Studebaker.

He followed that with a 1952 Plymouth Cranbrook Convertible that was finished in candy-apple red with a split windshield. 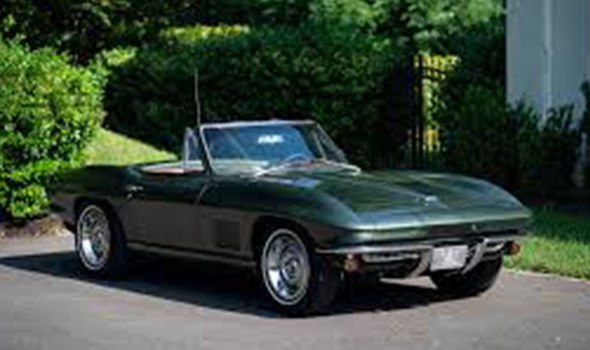 But the car closest to his heart is the 1967 Chevrolet Corvette Stingray finished in a Goodwood Green.

The convertible was a wedding gift to Mr Biden from his father in August 1967 and still sits in his garage. 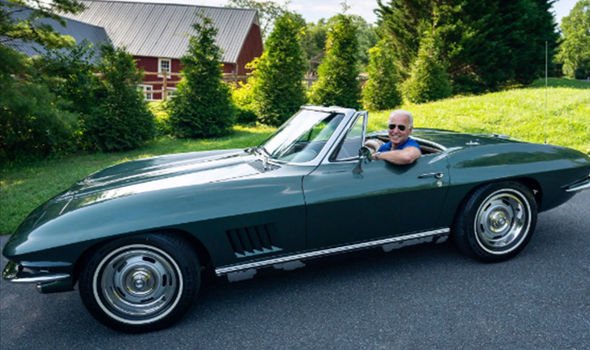 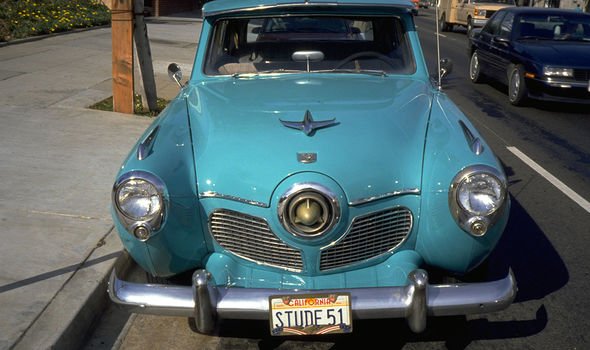 Other personal cars he has driven in recent years include a GMC Yukon and Corvette GS, both believed to be worth more than $60,000 (£37,000).

Including ‘The Beast’ which will soon become his main method of transport, Mr Biden’s cars would likely be worth more than $2million (£1.48million) today.

But despite his love of classic cars, Mr Biden has been clear that he believes electric vehicles are the future of transportation. 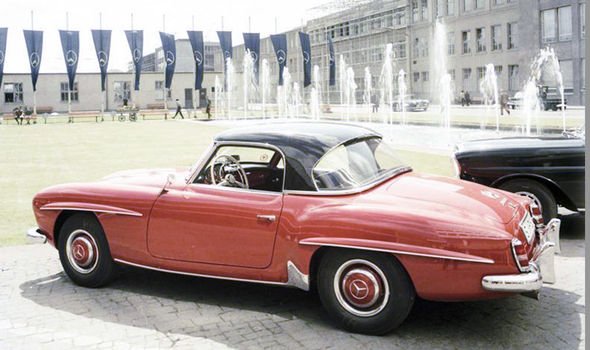 Electric vehicles make up less than two percent of the 17 million or so new cars and SUVs sold each year in the US.

Mr Biden said: “I believe that we can own the 21st-century market again by moving to electric vehicles.”

He added during his campaign trail that he planned to boost incentives for consumers to switch over to electric cars and would invest billions in upgrading the nation’s charging infrastructure.

He also wants to replace the government’s fleet of vehicles with electric versions.

'No longer at a crossroads': S Africa's enduring COVID-19 battle