Although China has yet to release a draft of the new legislation, one of its aims is to limit “interference by foreign countries” in Hong Kong, the FT reports.

It has raised concerns of steps to erase Hong Kong’s semi-autonomous status within China.

Now, Japan’s Prime Minister Shinzo Abe has said that he wants Japan to take the lead among G7 nations to issue a statement, Reuters claims.

The G7 – or Group of Seven – is a group of countries consisting of Britain, the US, Japan, Italy, Germany, France, and Canada. The EU also has participating representatives.

G7 meetings tend to offer a platform for these countries to discuss issues facing the world, and compliments the role of the larger G20.

The 2020 G7 meeting is due to begin today, and conclude this Friday. 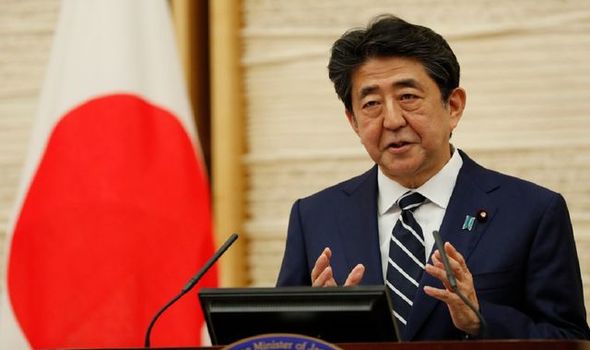 Japan had previously said it hoped to draft a statement on Hong Kong at the next meeting, with Abe noting that the country was watching the situation with “deep concern”.

The prime minister told Japanese parliament that he considered Hong Kong to be an “extremely important partner” and said it was important that the ‘one nation, two systems’ approach to Hong Kong and China be upheld, Reuters adds.

Last weekend, reports emerged that Japan had declined to join the US, Britain, and others in issuing a statement criticising China’s move to implement a national security law on Hong Kong.

Japan Times reports that Japan’s reluctance to do so seemed to be in order to avoid creating friction between it and China, according to officials involved. 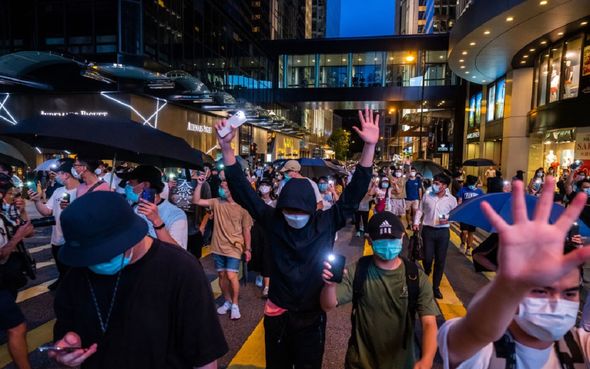 Kyodo news agency reports that one of the officials from the countries that did issue the statement against China said they were “disappointed” with Japan’s reluctance to take part.

The official allegedly said: “Japan was probably more focused on its relationship with China. But, to be frank, we were disappointed.”

However, Japanese government spokesman Yoshihide Suga said in a May 28 press conference that the country had “serious concerns” about China’s move.

It’s understood that Chinese President Xi Jinping has been due to arrive in Japan as a state guest prior to the coronavirus pandemic, Kyodo news agency adds. 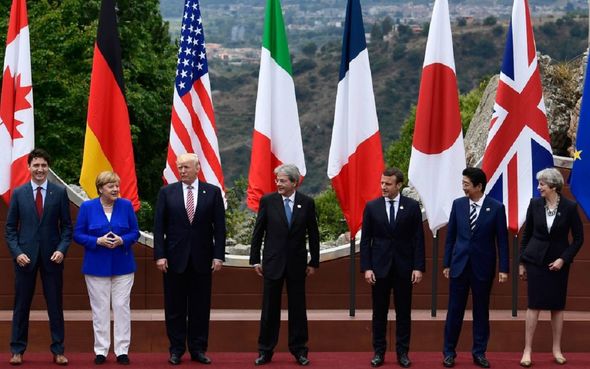 However, this visit had been postponed due to the outbreak and no alternative date is believed to have been set yet.

Other countries have taken a harsher stance against China over the Hong Kong situation.

The UK, for instance, is set to relax immigration measures for some Hong Kong residents if China continues to proceed with its national security laws there.

British Prime Minister Boris Johnson said in a Times column on June 3 that Britain had “profound ties of history and friendship” with Hong Kong’s citizens. 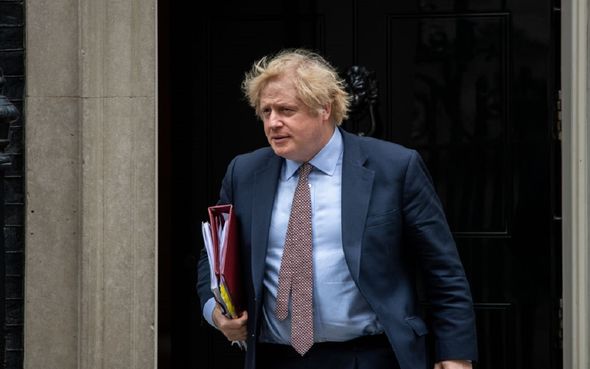 He explained that around 350,000 Hong Kong residents hold British National (Overseas) passports and that a further 2.5 million would be eligible to apply for them.

“At present, these passports allow visa-free access to the United Kingdom for up to six months,” Johnson said.

However, he added that the UK could change its laws to extend this to 12 months, as well as grant these passport holders the right to work.

Hong Kong was a British colony for 156 years until 1997, when sovereignty was handed over to China.

China’s legislation also comes just a year after another controversial law imposed by China to Hong Kong that would have allowed extradition to the Chinese mainland.

Drug use among older adults a ‘hidden epidemic’

Poland to ease some restrictions after Easter: deputy minister

Zarif hits out at US's refusal to lift sanctions on Iran, Syria