The football star said the threat of coronavirus was taken too lightly at the start of the outbreak. 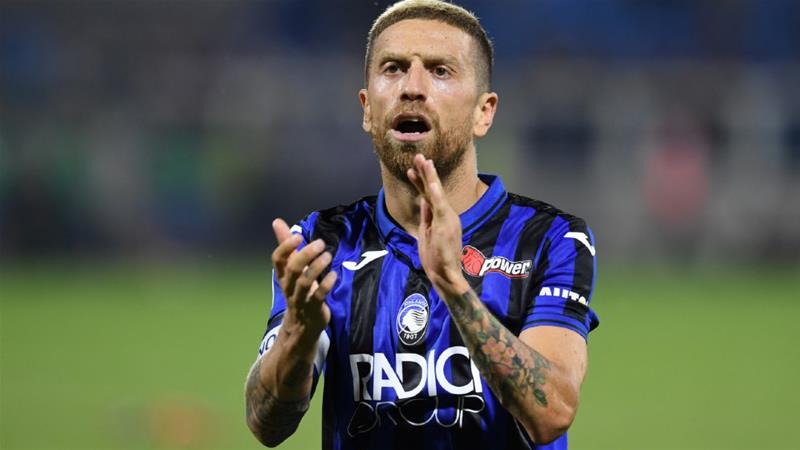 Atalanta football club captain Alejandro Gomez has said people in his team’s home of Bergamo, the northeastern city in Italy’s Lombardy region that is the most badly affected by the coronavirus pandemic, are using any excuse to try to evade a lockdown.

Under a government decree, residents are allowed out only to go buy food, or to work, or to briefly walk their dog, but Gomez said those rules had been stretched to the limit by many.

Solitary outside exercise is allowed if people stay in the immediate vicinity of their home.

“There are still people on the streets,” Gomez said in an interview with the sports daily Ole, based in his native Argentina.

“There are those who go for a run, those who go to the park to do sit-ups, those who take the dog out and spend an hour walking around because they are bored at home or those who lie about going to the supermarket.

“I don’t go out running, even though I’m a sportsman and it’s my job.”

In Bergamo, 134 family doctors out of 600 – or 22 percent – have fallen sick or been quarantined, Guido Marinoni, the head of the local association of general practitioners, said. Three doctors have died.

More than 6,000 people have died in Italy from coronavirus, while there have been 63,927 confirmed cases in Europe’s worst-hit country. Italy’s top-flight Serie A soccer league has been suspended since March 9.

The first cases of the virus were reported in northern Italy the same week Atalanta enjoyed one of the finest nights in their history, beating visitors Valencia 4-1 in a Champions League last-16, first-leg match. They won the second leg 4-3.

“I think there was a lot of misinformation at the beginning and we all took it very lightly. We thought it was just another flu, a virus like any that comes around in the winter, so we kept on living a normal life,” Gomez said.

“The other day, the military came to take the crates with the dead and cremate them somewhere else because there’s no more room in the cemeteries here. It’s incredible. Every morning I get up to watch the news, and it’s always bad.” 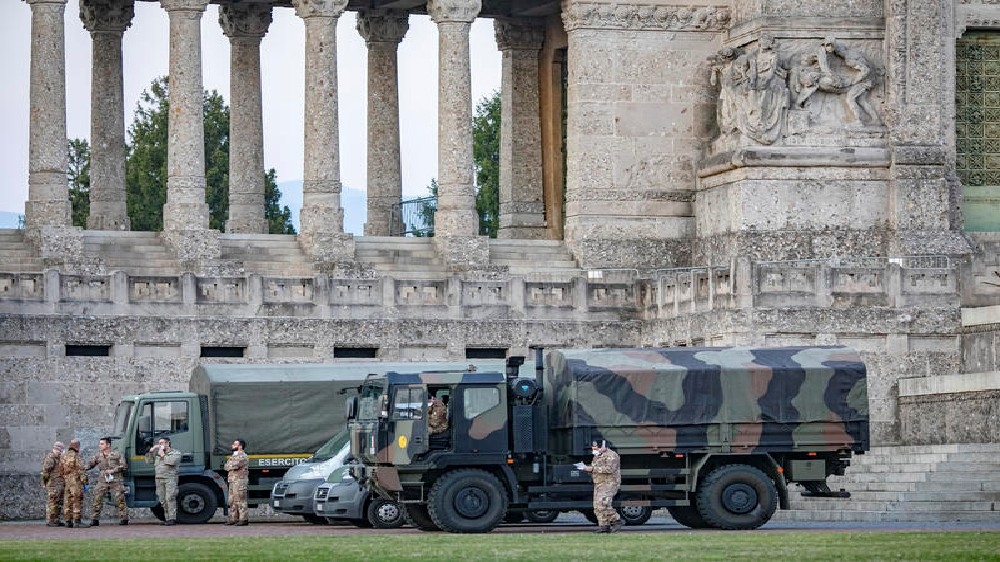 In already poor Honduras, coronavirus pushes some into homelessness

U.K. PM to urge people to work from home if they can as coronavirus cases spike